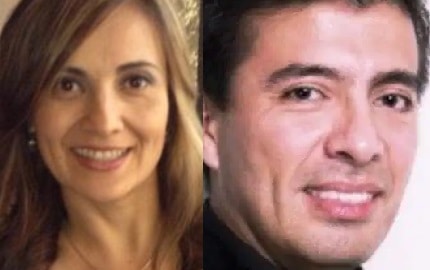 April Garcia, the lovely wife of Mexican businessman Juan Carlos Garcia -has been murdered and reports say her husband is a suspect.

April Garcia’s husband is the former head of Amazon Mexico; he was hired to run Amazon Mexico operations in 2014 and left three years later to join the commerce group Elektra, according to his LinkedIn page.

He earned an MBA from the Wharton School at the University of Pennsylvania in 1999. Prior to working with Amazon, Garcia was associated with Walmart. Juan Carlos Garcia most recently founded a business called Decompras.

His wife, April Garcia is said to have been estranged from her husband, she was ambushed in Mexico and shot a number of times. Check out five facts about the late, April Garcia. 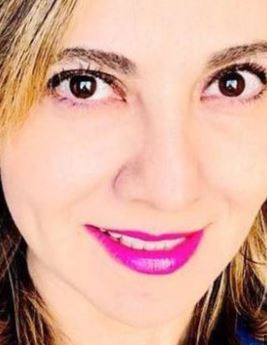 April Garcia who was born Abril Pérez Sagaón -accused the former executive of attempted murder earlier this year, claiming he beat her with a baseball bat while she was asleep. Garcia was also accused of attempting to stab her. She reportedly suffered a skull fracture.

#2 She had a restraining order against her husband

As a result of the incident, April was granted a restraining order against her husband who was taken into custody. Juan Carlos Garcia had been ordered to stay away from Abril Pérez Sagaón following a violent confrontation in January of 2019.
However, he was released last month when the judge downgraded the charge to domestic violence.

#3 They were in the middle of divorce

April and her husband were locked in a nasty divorce; she had been in Mexico City for a court hearing and was headed to the airport to leave when she was killed on Monday — and her family believes that Juan Carlos Garcia is behind it.

#4 April Garcia was killed in front of her kids

According to local outlets, April was shot twice; once in the head and another in the neck by hitman on a motorcycle. She was riding a vehicle on her way to the airport with two of her children. She was shot in front of them. Her lawyer who was also in the vehicle and children were not injured.

During their marriage, the two became parents to three children, two sons and one daughter. According to reports, one of their teenage sons witnessed the baseball bat incident and later testified in defense of his mother. En24 News also reported that the teenager and neighbors helped Sagaón to escape from the attack.
Sagaón who had filed for divorce, had also requested custody of their children.

Andrea Harner This pretty gal is Andrea Harner; she is the pretty wife of BuzzFeed's co-founder and … END_OF_DOCUMENT_TOKEN_TO_BE_REPLACED

Celina Belizan Meet the lovely Celina Belizan; she is a stunning entrepreneur and start-up … END_OF_DOCUMENT_TOKEN_TO_BE_REPLACED 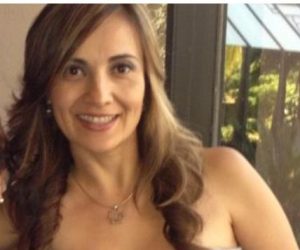 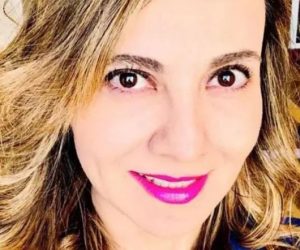 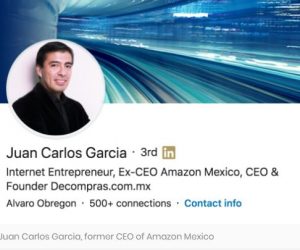 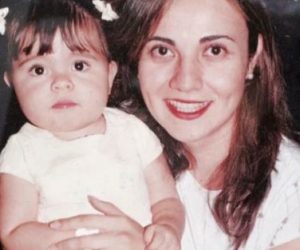 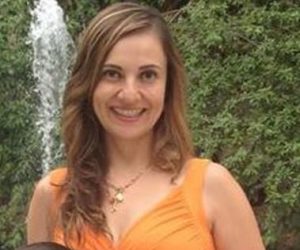 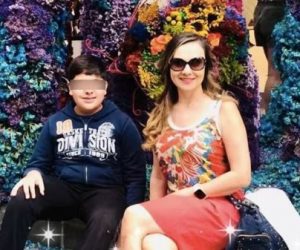 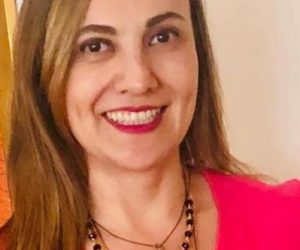