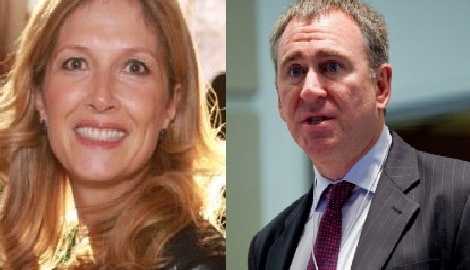 Anne Dias-Griffin is a well-known investor and philanthropist, perhaps also recognized as the former wife of multibillionaire, Ken Griffin.

Anne’s ex-husband is the founder and CEO of Citadel –the Chicago-based hedge fund that manages $30 billion in assets. The 50-year-old South Florida native, also owns Citadel Securities, one of Wall Street’s biggest market makers. According to Forbes, he is worth over 9 billion.

In his lifetime, Griffin has been married twice; first to Katherine Weingartt and later to Anne Dias, however that also ended in divorce. Nowadays he is believed to be currently single, making him one of the richest bachelors in the country. 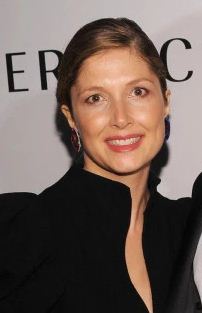 #2 She also started her own fund

Anne Dias also made a career as a hedge fund manager, she is the Founder and Chief Executive Officer of Aragon Global Holdings, an investment company. Before founding Aragon, she held positions at Viking Global Investors, Soros Fund Management in New York, and Goldman Sachs in London and New York.

#3 She has her own money

By the time of their divorce, Anne Dias-Griffin was said to have a net worth of $50 million. Prior to their nuptials, Dias had assets of just under $1 million.

She and Kenneth Griffin tied the knot in 2003. They held their wedding reception at Versailles with performances that included, Cirque du Soleil and Donna Summer. During their marriage the couple welcomed three kids together. They were married for 11-years.

Griffin filed for divorce in July 2014 and during their 14-month-old ugly divorce battle, he asked the Cook County Circuit Court to validate a 2003 prenuptial agreement. He has said Dias Griffin signed it after being counseled by lawyers.

Our deepest condolences to 72-year-old Dagmar Dolby. The wife of the sound pioneer Ray Dolby has … END_OF_DOCUMENT_TOKEN_TO_BE_REPLACED 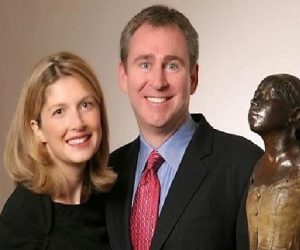 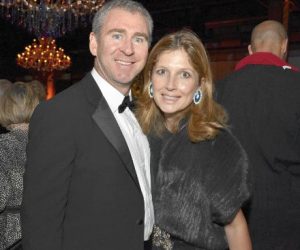 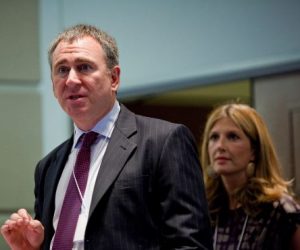 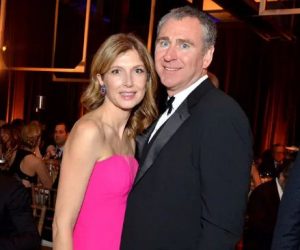 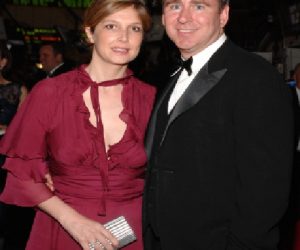 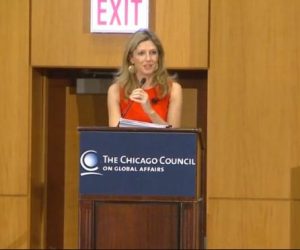 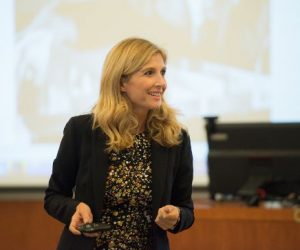