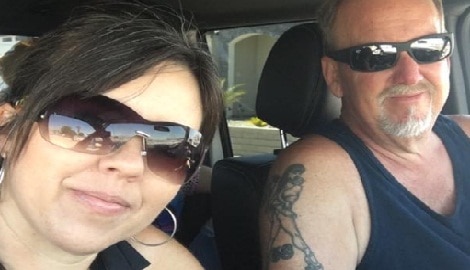 Romney’s man suffered a heart attack over the weekend and will be getting surgery. According to reports, Darrell has been sick for a while and was transported to the hospital after suffering what he described as a mild heart attack. Sheets took to social media and said he has a congestive heart failure and a severe issue with his lungs. He also gave a shout to his fiancé, Romney Snyder for being by his side.

Born May 13, 1958; the San Diego native has been in the storage auction business for years. Known as “The Gambler,” his over 30-years- experience has led him to make some truly impressive finds like the four Picassos and the world’s most lucrative comic book collection he scored through storage auctions.

Sheets is the father of a son, Brandon who has also appeared on the show. He and Brandon’s mother were married but the couple split. He and new love, Snyder have been dating for a while. Check out five interesting facts about her. 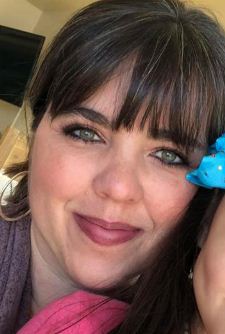 #1 She founded a nonprofit

Snyder who is originally from Irvine, is the founder of HiCaliber Horse Rescue Village –of which she also served as its CEO. According to its page, HiCaliber a specialized in saving horses from slaughter auctions claiming that between 2001 and 2018, more than one thousand horses were saved.

#2 She was accused of fraud

HiCaliber is currently being dissolved and last year it was reported that the nonprofit was facing animal cruelty and fraud allegations. When reached by phone Romney offered no comment.

On Facebook, Romney Snyder says “I am a mom of two adopted special-needs boys: one who lives with me, and one who lives in my heart.” One of her sons, Tanner, died in 2017.

#5 She is a director of communications

According to her LinkedIn, Romney attended Golden West College and is certified to interpreting for deaf people. She is currently listed as the director of communications at ABILITY Awareness. 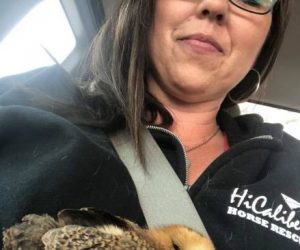 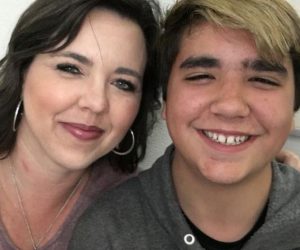 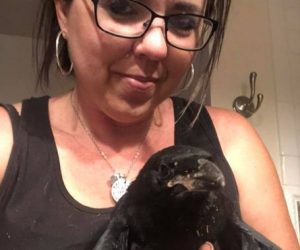 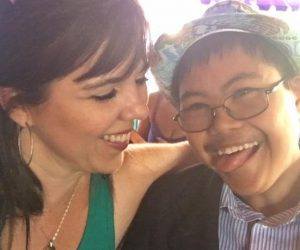 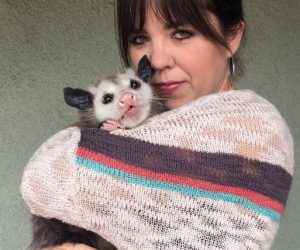 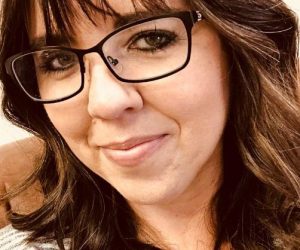 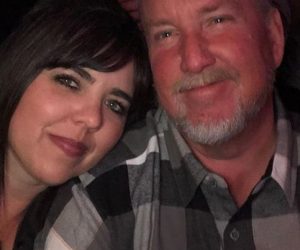