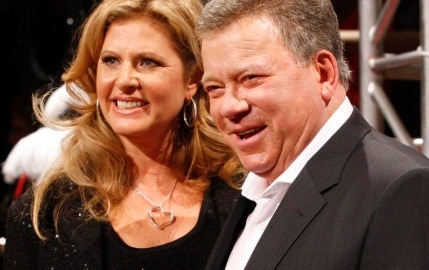 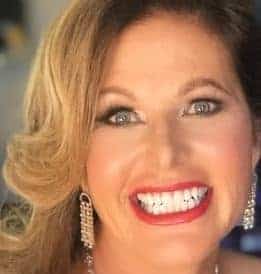 Elizabeth who describes herself as a wife, horse judge and philanthropist -has an impressive online presence. She is not only active on Twitter and Instagram but also has her own website called, elizshatnerart -where she shares her body of work.

Multi-millionaire tech CEO and author, Gurbaksh Chahal was suddenly terminated from his position as … END_OF_DOCUMENT_TOKEN_TO_BE_REPLACED 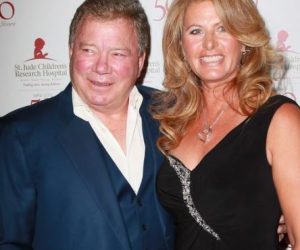 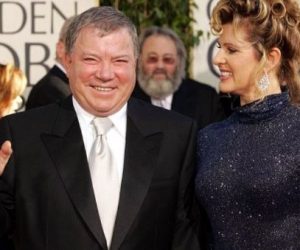 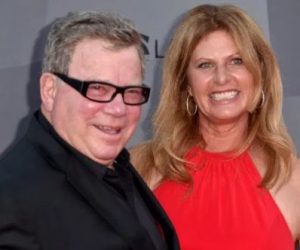 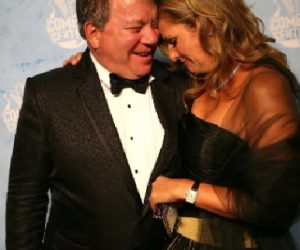 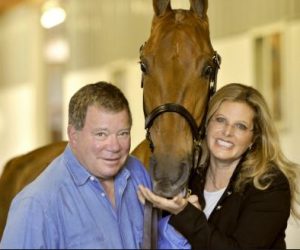 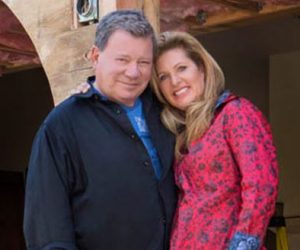 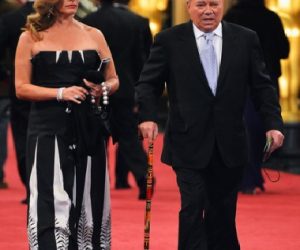