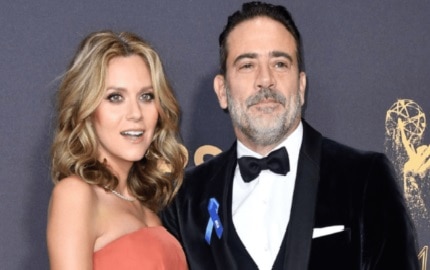 Hilarie Burton is the actress wife of actor, Jeffrey Dean Morgan -together for over a decade the two just recently tied the knot.

Contrary to past reports, Hilarie and Dean Morgan became husband and wife for real over the weekend. Despite reports of the couple being married for years, Hilarie recently gushed about her magical day revealing they had become husband and wife ‘for real’ on Ocotber 5th.
Check out her top facts below. 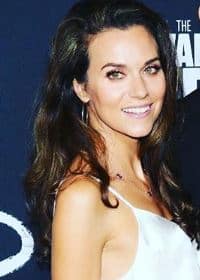 #1 The Virginia native is also in the industry

The gorgeous blonde developed an interest in acting in her teen years. She began her career as a VJ for MTV and later got the role that put her name on the map, as “Peyton Sawyer” on One Tree Hill. Since then she’s also worked on movies, such as Our Very Own, The List, Normal Adolescent Behavior and Solstice.

#2 This is her first marriage and the second for him

For years, publications have reported that she and Jeffrey Dean Morgan got married in 2014 or 2015 and that she had been married and subsequently divorced to One Tree Hill assistant director Ian Prange. However, Burton revealed on a detailed post about her real marriage that all that was untrue. The blonde explained that she and Morgan just ‘knew their thruth’ so they decided not to correct anything.
Early in his career in 1992, Morgan married actress Anya Longwell in Las Vegas, but the pair split in 2003.

#3 She is a lot younger than her hubby

Born July 1, 1982 as Hilarie Ross Burton -the daughter of an antique collector father and a real-estate agent mom, and sister to three younger brothers -she happens to be 16-years younger than Dean Morgan who is currently 53.

#5 She accused Ben Affleck of misbehavior

In 2017, Hilarie Burton confirmed in a tweet she was groped by actor and movie producer Ben Affleck. The incident took place over a decade ago when she worked as a host for TRL. In released footage, she says Affleck was a guest on the popular TV show back in 2003 when he touched her breast. She also spoke about the incident saying she had to “laugh back then so” she “wouldn’t cry.”

Joy Covey was an extraordinary woman.  Who would think that a girl who dropped out of high school at … END_OF_DOCUMENT_TOKEN_TO_BE_REPLACED 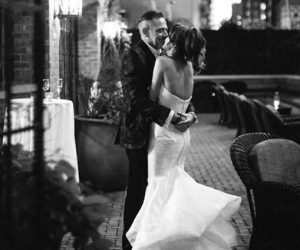 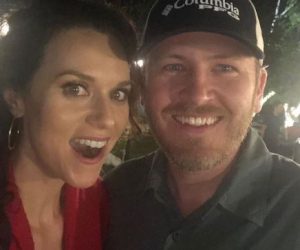 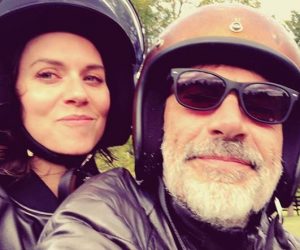 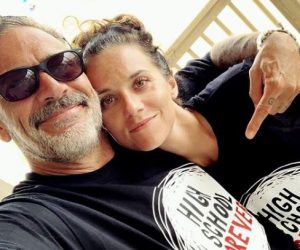 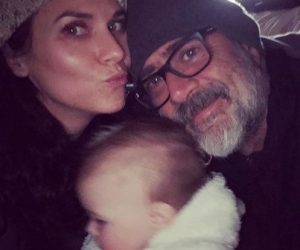 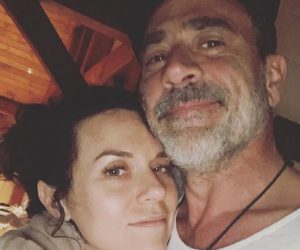 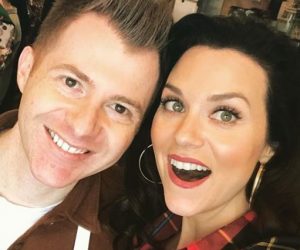