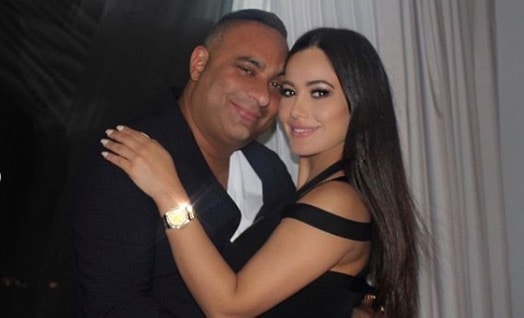 Mrs. Diaz is the mother of Peters’ daughter Crystianna Marie Peters born on December 14, 2010; later on, Russell dated Ruzanna Khetchian; however, they eventually split up and the next thing we know he is dating the lovely Jennifer. 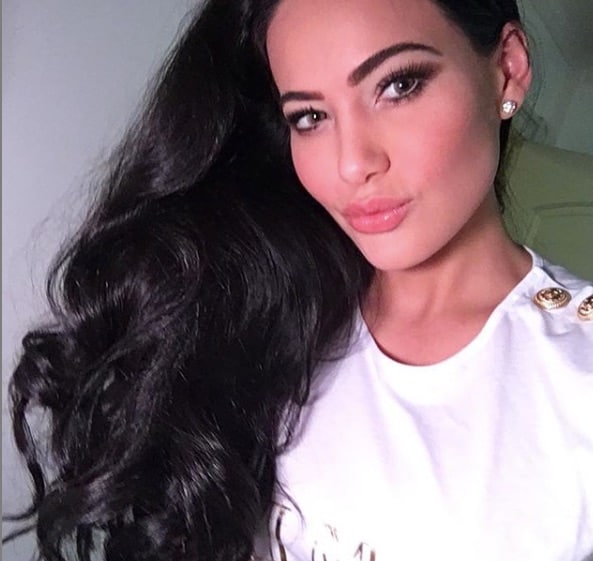 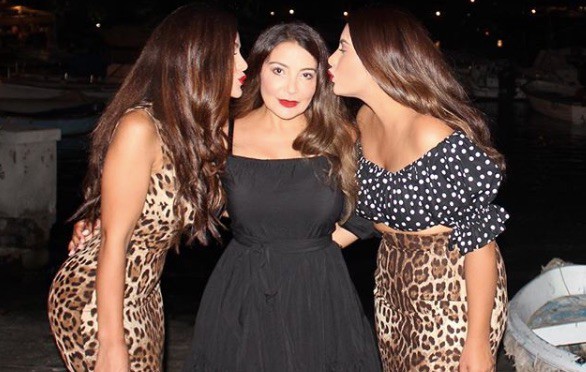 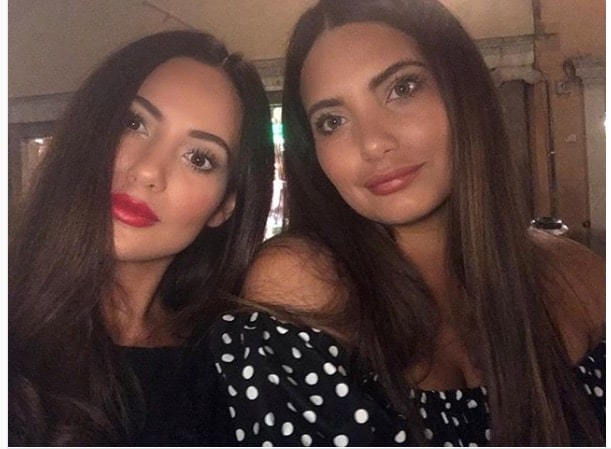 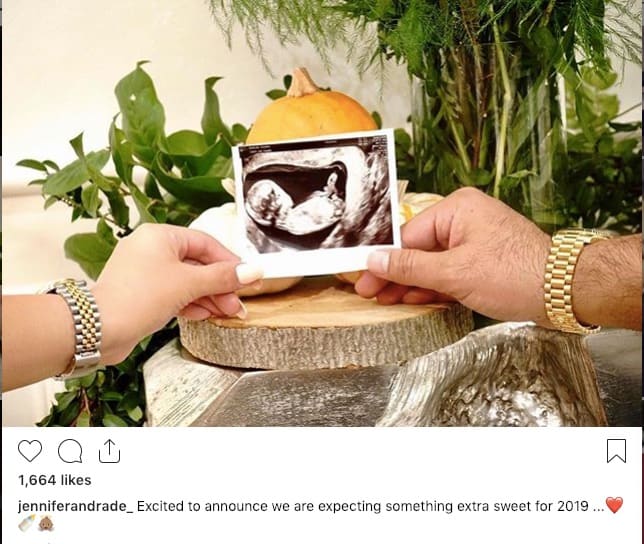 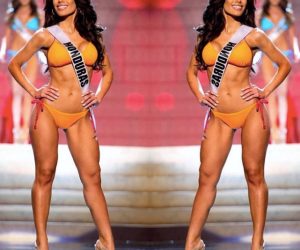 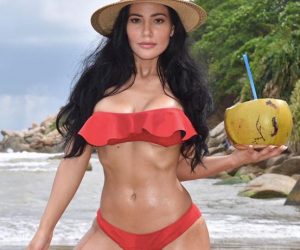 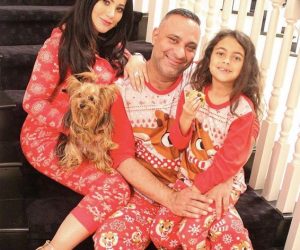