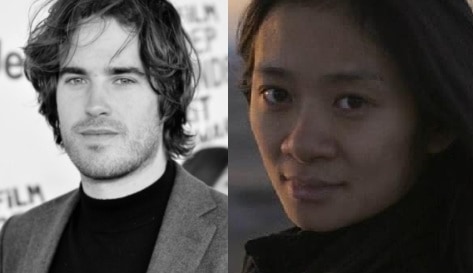 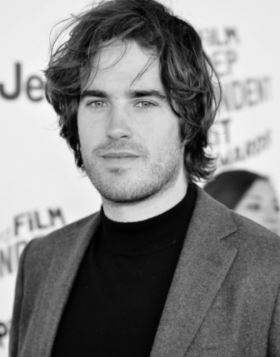 Joshua James Richards is a native of England’s county of Cornwall.
According to a profile, Joshua James Richards cinematography credits include Cannes Directors’ Fortnight Winner The Rider and Songs My Brothers Taught Me for
which he also won Best Debut Cinematography at the Camerimage Festival.
In addition, he was nominated for a Critics Circle Award for best technical achievement for his second feature, BAFTA nominated God’s Own Country. 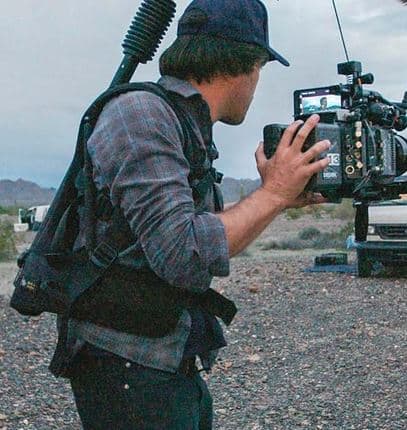 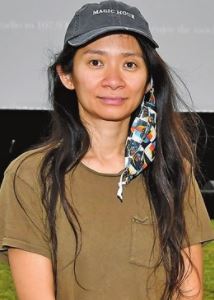 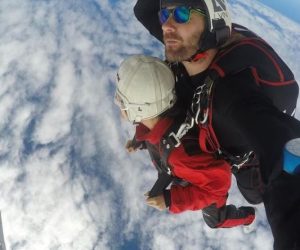 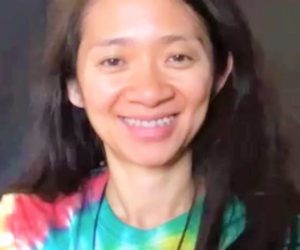 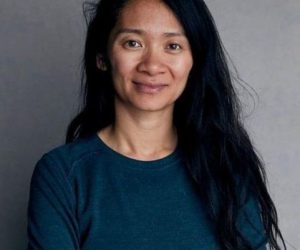 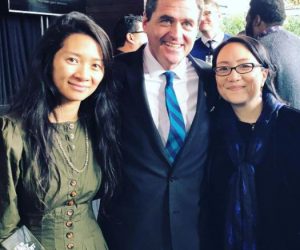 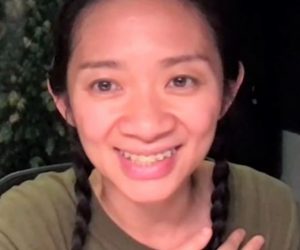 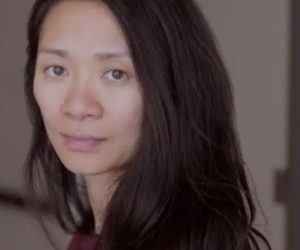