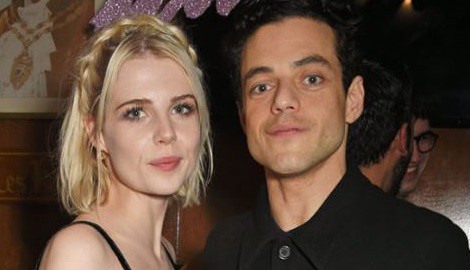 Lucy Boynton is the gorgeous girlfriend of film and TV actor, Rami Malek –known for playing the leading character of Elliot Alderson, in the USA Network series Mr. Robot.

Lucy’s beau earned an Emmy Award for Best Lead Actor in a Drama series in 2016. His film credits include Short Term 12, Need for Speed, The Master and the Night at the Museum films. Born May 12, 1981 in Los Angeles who is of Egyptian descent has a twin brother named, Sami.

Malek began acting at a young age and had minor roles in TV shows such as Gilmore Girls and Medium. Other film credits include Short Term 12, Need for Speed, The Master and the Night at the Museum films. He also played the role of Benjamin in the final Twilight film, Twilight Saga: Breaking Dawn – Part 2.

The 37-year-old met his current main squeeze while filming Bohemian Rhapsody. Lucy who is his co-star in the film, plays his lover. The pretty blonde plays Mercury’s muse Mary Austin in the biopic.

Get to know five top facts about her. 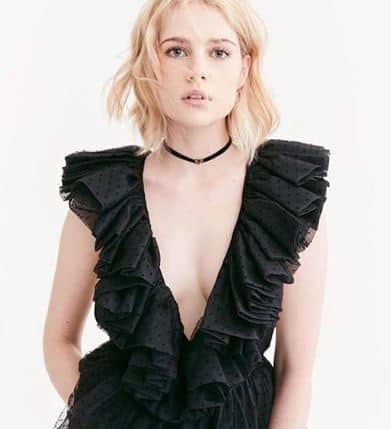 #2 She rose to prominence while still studying

She attended both Blackheath High School and James Allen’s Girls’ School. She began acting at age 12.

#3 She played the role of Margaret Dashwood

#4 She was awarded Breakout Star

Lucy is well known for John Carney’s Sing Street, in which she plays the co lead role of Raphina. SING STREET premiered at Sundance Film Festival to rave reviews, and Lucy was awarded the festival’s “Breakout Star” for her performance.

#5 Despite being only 24, she’s has an impressive resume

Lucy Boynton can be seen playing the Countess Andrenyi in Murder on the Orient Express for Fox. She also appeared on the film Apostle and starred opposite Naomi Watts in the Netflix series Gypsy. Other productions she’s appeared include Rebel in the Rye, Let Me Go and The Blackcoat’s Daughter.

Mr. Usman Hanif From his early beginnings in Pakistan to his college years in London and the many … END_OF_DOCUMENT_TOKEN_TO_BE_REPLACED

Multi-millionaire tech CEO and author, Gurbaksh Chahal was suddenly terminated from his position as … END_OF_DOCUMENT_TOKEN_TO_BE_REPLACED 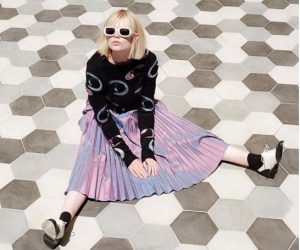 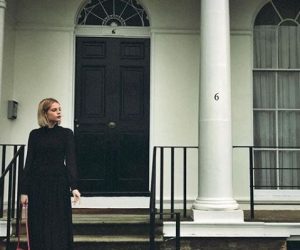 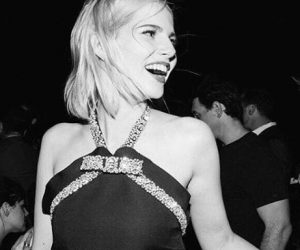 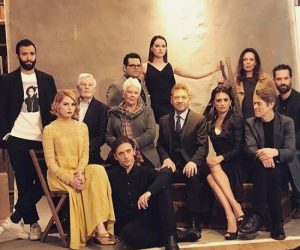 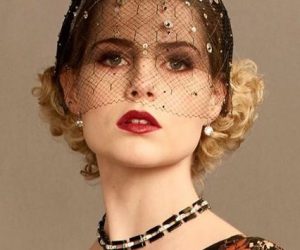 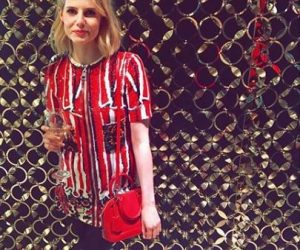 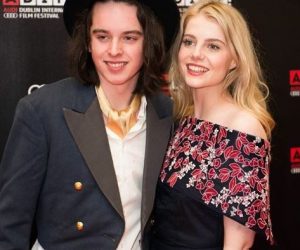