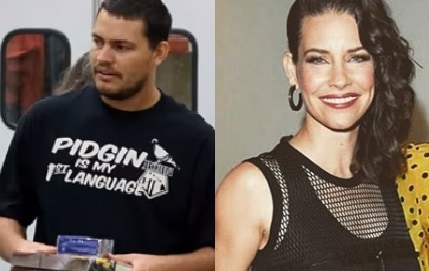 Norman Kali is the boyfriend of actress and author, Evangeline Lilly -the same who starred in the Ant-Man and the Wasp.

Norman’s girlfriend is apparently refusing to self quarantine amid the coronavirus pandemic currently affecting pretty much the entire globe. The 40-year-old considers COVID-19 simply a “respiratory flu” and believes the government is taking too much control.

The Golden Globe nominee was born August 3, 1979; in Fort Saskatchewan, Canada. She played the role of Kate on the popular TV show Lost from 2004 to 2010. She was nominated for an Empire Award for Best Supporting Actress for her role as Tauriel in the 2013 film The Hobbit: The Desolation of Smaug. She was also cast as Hope van Dyne in the 2015 film Ant-Man.

As for her personal life, the Canadian stunner was married to Murray Hone for a year until their divorce in 2004. She then was in a relationship with Lost co-star Dominic Monaghan from 2004 until 2009. She began dating current beau, Norman Kali. Check out his top facts. 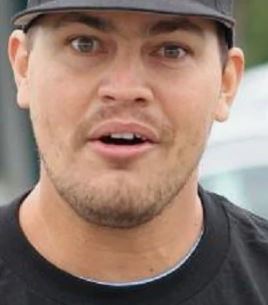 #1 He hails from Hawaii

Norman Kali was born in 1981, in Hawaii; to parents Sue and Anthony Kali born in 1949 and 1943, respectively. They reside in Hanapepe, Hawaii. Norman also has one a younger brother named Paul.

#2 He also works in showbizz

Norman Kali is a production assistant. In fact, he and Lilly met while working on hit show, Lost -where Lilly played Kate and he stood behind camera. Back in Hawaii, he also worked on other productions including “North Shore” and a movie called “50 First Dates” which featured actors Drew Barrymore and Adam Sandler. He also worked on Tropic Thunder.

Norman and Lilly have been together since 2010, together they are the parents of two kids. They welcomed a son, Kahekili, in 2011 and a second child in 2015.

#4 He enjoys the outdoors

The couple is known to enjoy outdoor activities, specifically the beach. It is said that during the early stages of their romance he taught her how to surf.

Despite being in a relationship with a famous Hollywood actress for the past decade, Kali is not the type to enjoy the glitz and glamour of Hollywood. Instead he lets his wife shine while he keeps a quiet profile.

Entrepreneurship is no easy task, and not everyone can start and build up a successful business from … END_OF_DOCUMENT_TOKEN_TO_BE_REPLACED 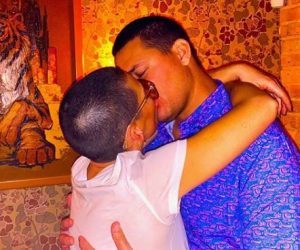 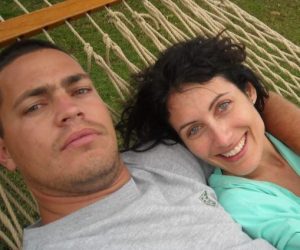 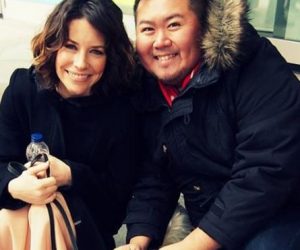 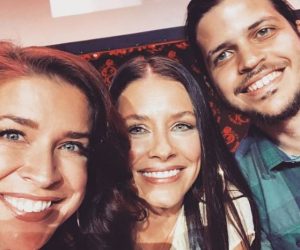 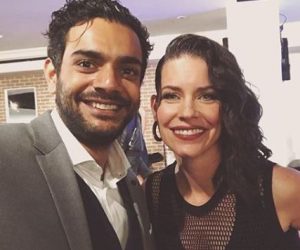 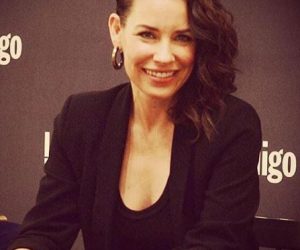 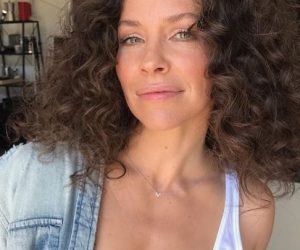