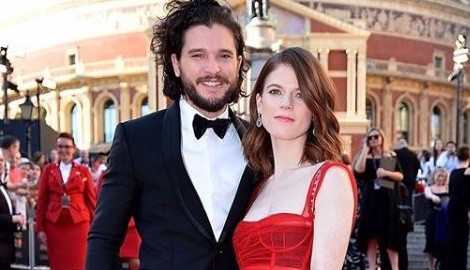 Rose Leslie is an actress and the new wife of fellow actor, Kit Harington, that’s right they both tied the knot in Scotland this weekend.

But did you know that Leslie is a descendant from royalty? Find out her top facts below. 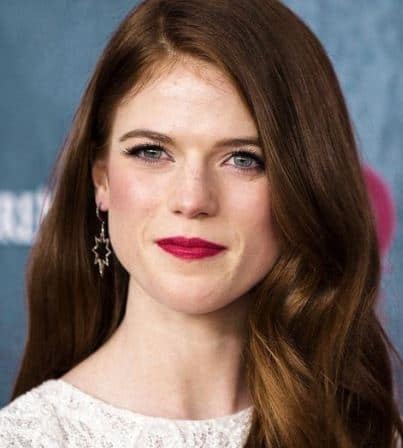 #1 Her parents are of Scottish nobility

#2 Her family owns a castle

#4 She made a name for herself at LAMDA

#5 She was trained in a number of dialects

#7 She appeared on Downton Abbey

#8 She gained acclaim with GoT

#9 She’s kept busy outside of GoT

Other roles for Rose Leslie include, the four-part mini-series The Great Fire. She then starred in the horror film Honeymoon. She also played DS Emma Lane in the BBC detective drama Luther and also appeared in the 2015 action adventure/fantasy film The Last Witch Hunter. She also appeared on Sticky Notes and on CBS’s The Good Fight.

Leslie and Kit began dating in 2012. They confirmed their relationship in 2016 and moved in together and got engaged in 2017. 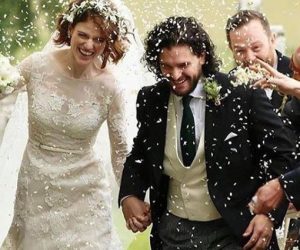 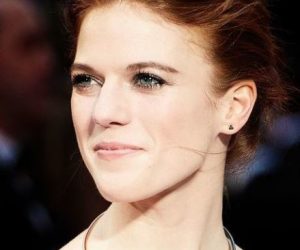 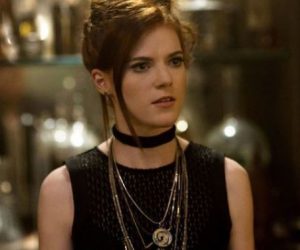 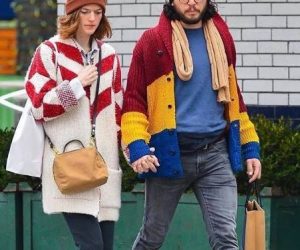 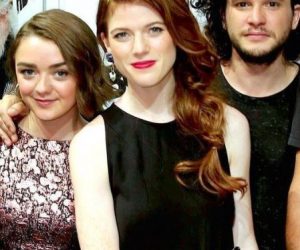 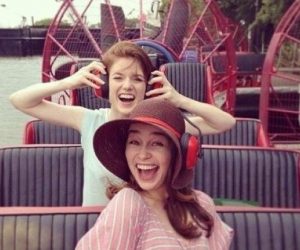 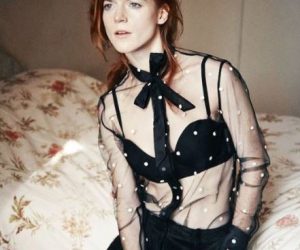