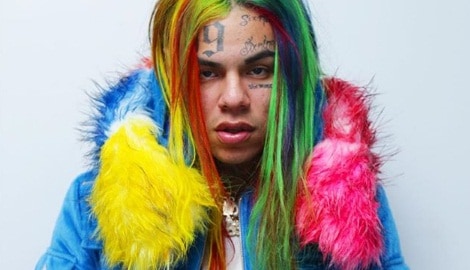 Sara’s rapper boyfriend will definitely not be spending a great holyday season. The 22-year-old was arrested over the weekend for alleged racketeering. According to TMZ, authorities claim he was involved in conspiring to commit armed robberies, drug deals and shootings. They believe 69 personally committed an armed robbery back in April, among other charges that span over the last 5 years.

Tekashi, real name Daniel Hernandez is well recognized for his signature rainbow hair and teeth. The rapper who is of Latino origin most recently collaborated with Nicky Minaj. Hernandez was born May8, 1996; and has been around for some time releasing songs including Exodia,” “Go Crazy,” “Oweee” and “Zeta Zero 0.5” –but it was his 2017 single ‘Gummo’ that put him on the map. Gummo went Platinum and Tekashi who is also known for his face tattoos –recently released “FEFE” with Niki Minaj.

Check out below some interesting facts about his girlfriend, Sara Molina. 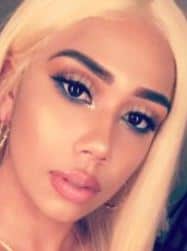 #1 She is also from New York

Sara Molina is a Brooklyn resident and is believe the couple shares a home with their child.

Sara Molina isn’t only Tekashi’s girlfriend, their bond is much stronger since they are the parents of a young daughter. Molina gave birth to their daughter, Saraiyah Hernandez in 2013.

#3 The status of their relationship is not clear

The young couple have had a number of issues in the past and is not clear if they are currently still together.

#4 She accused him of cheating

According to reports Molina and the rapper got into a fight after she confronted him about cheating on her. During their argument, Tekashi allegedly hit her in the face, leaving her with a bruised lip.

Sara Molina unlike her baby daddy –seems to enjoy her privacy and keeps a low profile. Their daughter however is featured on Tekashi’s Instagram.

#6 He hired security for her

Over the summer, Tekashi69 made headlines after it was reported that he was kidnapped and robbed of cash and jewelry, including a necklace worth $750,000. As a result he hired guards from the shadow group to guard the home where Molina and their young daughter live. 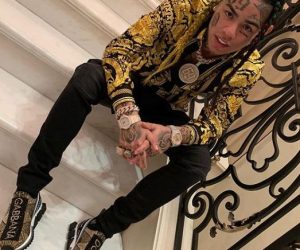 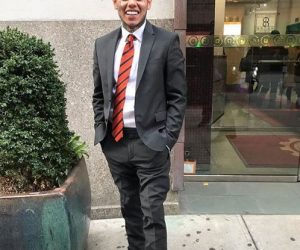 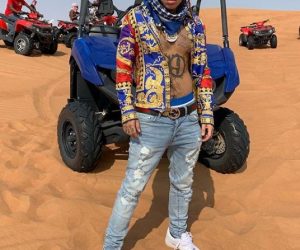 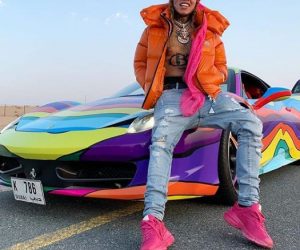 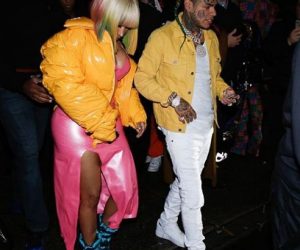 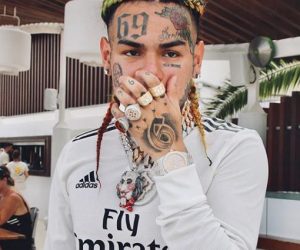 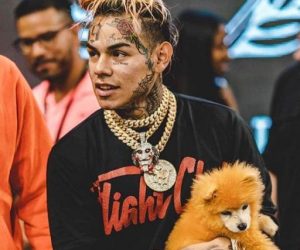