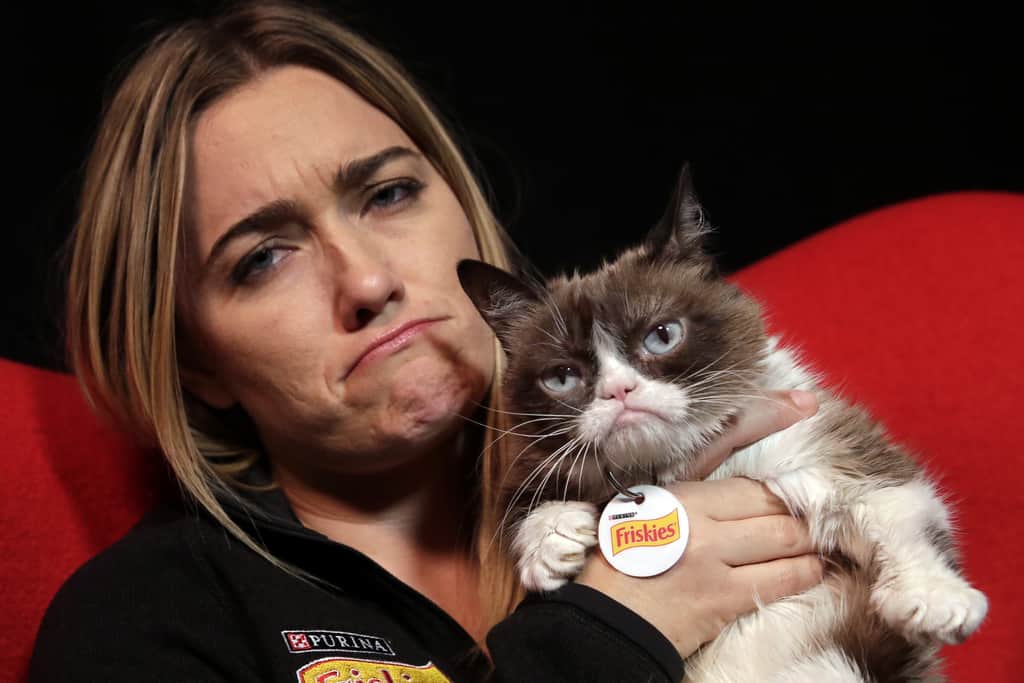 Tabatha Bundesen is mourning! She was the proud owner of internet sensation cat, The Grumpy Cat; born Tardar Sauce who sadly died at on May 14, 2019, at the age of seven, following complications with a urinary tract infection. 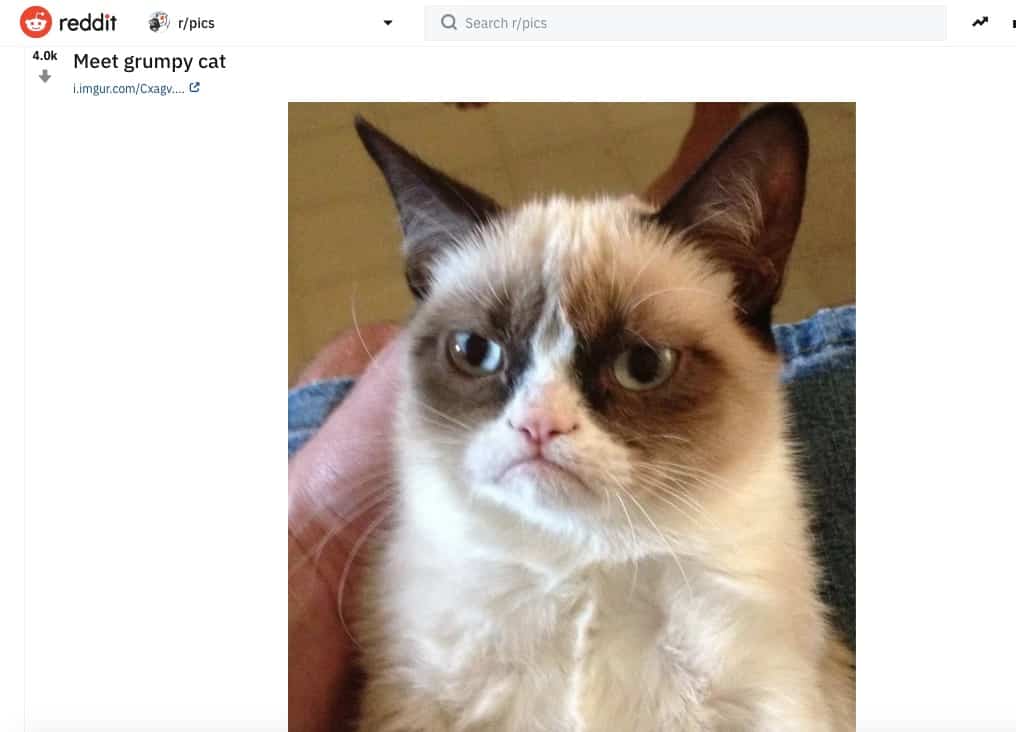 Tabatha’s beloved kitty earned her million after her brother Bryan posted a photo of her cat on Reddit in September 2012; at the time she was working as a waitress at a Red Lobster; certainly, she quit her job after her Tatar Sauce started to bring home the food! 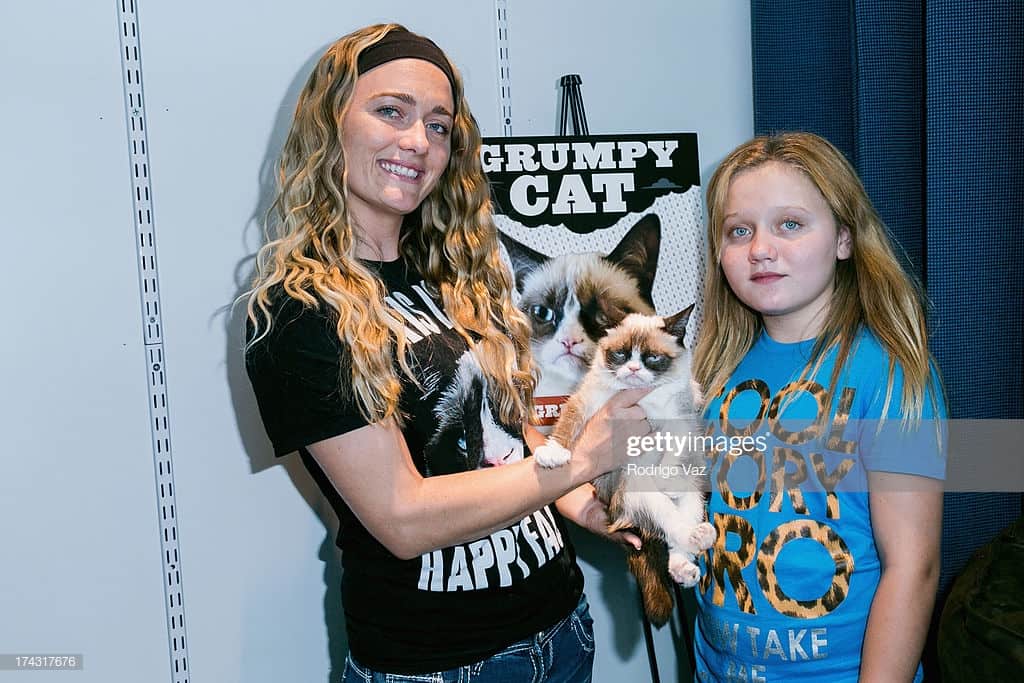 Tabatha’s young daughter Chrystal was who came up with the Tatar Sauce name for their new kitty pet; which wasn’t grumpy at all, but rather the sweetest companion. 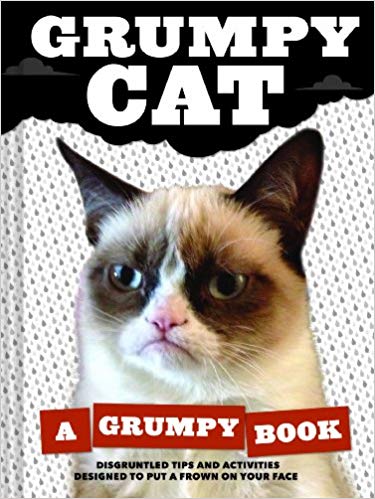 Tabatha born on July 8, 1985, in Morristown, Arizona, started the Grumpy Cat’sWebsite. The company which sells merchandise as well as her book titled “Grumpy Cat: A Grumpy Book” released in July 2013; the books available in over 15 languages sold more than 500,000 copies and generated a revenue of $100.000 million. 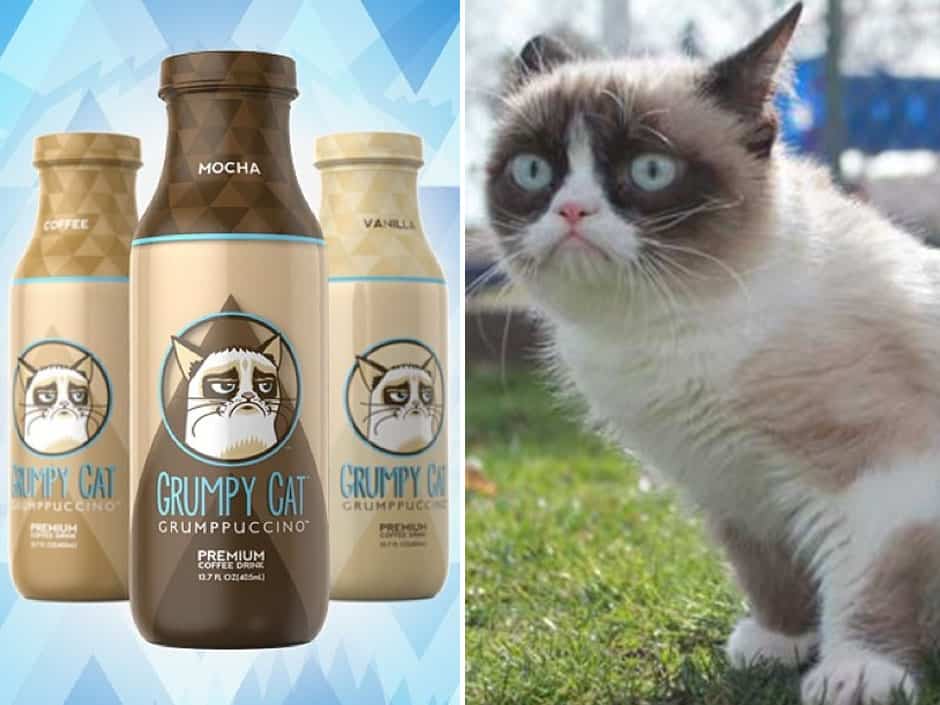 Tabatha’s Grumpy Cat Limited signed a deal with Grenade Beverage Company in 2013, for the creation of the Grumpy Cat Grumppuccino.

However, the deal didn’t include another beverage called Grumpy Cat Roasted Coffee, which led to a nasty lawsuit that took more than three years to resolve and Tabatha walked out with $710,000 in damages.

Entrepreneurship is no easy task, and not everyone can start and build up a successful business from … END_OF_DOCUMENT_TOKEN_TO_BE_REPLACED 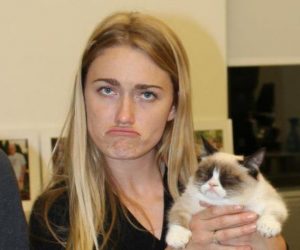 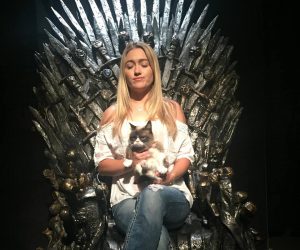 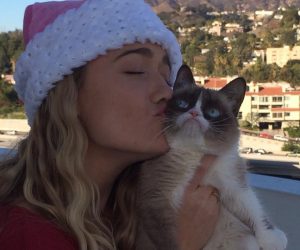 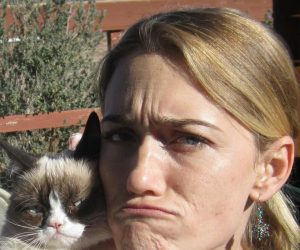