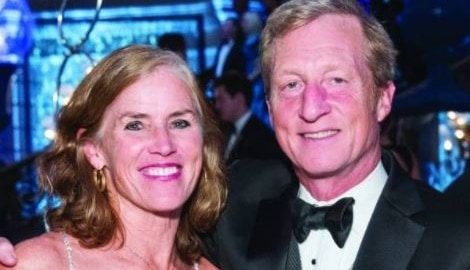 Kat Taylor is the longtime wife of climate/energy activist husband, Tom Steyer. Her hubby is the billionaire behind an initiative to impeach President Trump.

Steyer founded the hedge fund Farallon Capital in 1986 and grew it to manage about $20 billion before he left in 2012 to focus on improving the world. He’s listed as one of the Forbes World’s Billionaires, with a reported worth of about $1.6 billion.

After spending 26 years running hedge fund Farallon Capital, he switched his focus to politics and the environment.

He is a passionate advocate of clean energy and has been one of the most vocal opponents of the proposed Keystone XL oil pipeline. He is the founder and President, NextGen Climate.

Tom has been married for many years to wife Kathryn Ann Taylor –who is also as active as her husband. Meet her below. 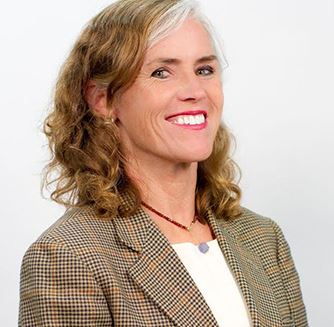 #1 She is a Harvard graduate

Kat Taylor is a graduate of Harvard College and also earned a J.D./M.B.A. from Stanford University in 1986.

#3 The couple owns a sustainable ranch

The couple’s 1,800-acre TomKat Ranch in Pescadero, California, is home to a working ranch and an educational foundation that serves as a sustainable-ag learning center.

They are among the biggest U.S. donors to political causes giving more than $57 million this year according to the Center for Responsive Politics — and have signed the Giving Pledge, committing to give away the majority of their wealth during their lifetimes.

Aside from the Beneficial State Bank and NextGen Climate, they are also the founding benefactors of the Steyer-Taylor Center for Energy Policy and Finance at Stanford, which works to advance energy policy and finance to enable an environmentally and economically secure future.

#6 She is the mom of four children

#7 She devotes most of her time to sustainable agriculture and responsible banking.

Kat is active in a variety of social enterprises, public benefit and philanthropic ventures on the West Coast. Kat is also a Founding Director of TomKat Ranch Educational Foundation (TKREF). 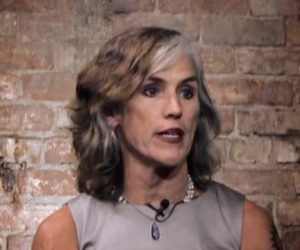 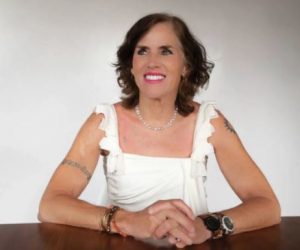 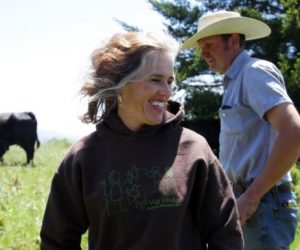 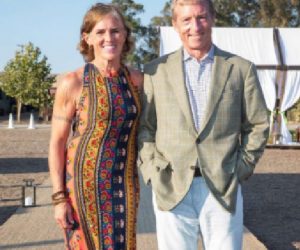 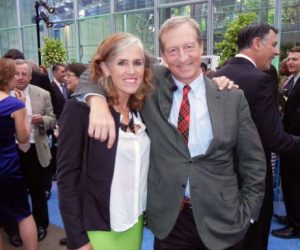 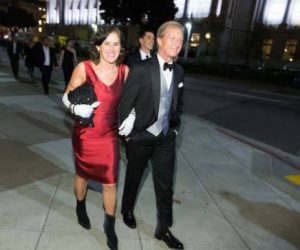 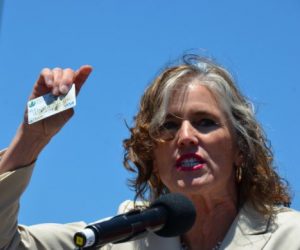