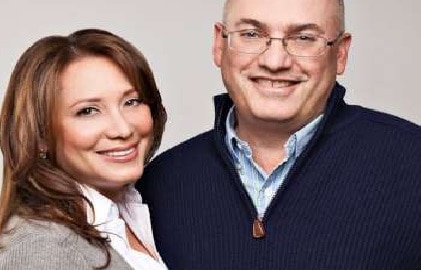 Alexandra Cohen is the pretty wife of hedge fund billionaire Steven Cohen, known for running one of the most successful hedge funds ever.

Alexandra’s husband made his fortune in the hedge fund business, was a major figure in New York society and the art world when his fund became embroiled in a series of insider trading investigations that began after 2009. He was never charged with wrongdoing, but his firm ultimately paid nearly $2 billion in fines and he agreed not to manage outside money for two years.
Nowadyas, he oversees Point72 Asset Management, a $13 billion hedge fund firm.

Cohen has been married to wife, Alexandra for many years. Check out five facts about the lovely Alexandra Cohen.

#1 She is of Puerto Rican descent

Alexandra Cohen who goes by Alex Cohen -was born Alexandra Garcia in Harlem, New York and grew up in Washington Heights.

#2 She was active in the financial world

#3 Both she and her husband were in previous relationships

Alexandra met Steven Cohen through a dating service in 1991 after he divorced his first wife. They were married in 1992. At the time Alexandra who goes by Alex Cohen -was a single mom. Together they are the proud parents of seven children, including three from previous marriages.

#4 She serves as the president of the couple’s foundation

The spouse and mother keeps busy as the President of the Steven & Alexandra Cohen Foundation, the non-profit organization that she and her husband Steven co-founded in 2001. She leads the day-to-day operations of the Foundation that focuses its giving in education, children’s health, veterans and the arts.
In addition, Alexandra Cohen serves on the board of The Governors’ Residence Conservancy and is a member of New York University’s Tisch School of Arts Dean’s Council.

#5 She is battleling Lyme disease

According to a 2016 artcile, Alexandra Cohen suffers from Lyme disease -reason why the couple’s foundation has contributed millions toward finding a cure.

Andrea Harner This pretty gal is Andrea Harner; she is the pretty wife of BuzzFeed's co-founder and … END_OF_DOCUMENT_TOKEN_TO_BE_REPLACED 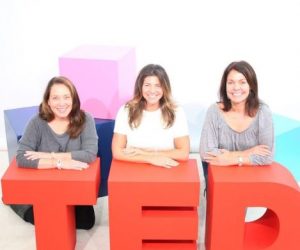 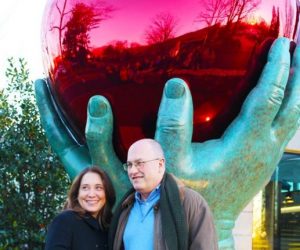 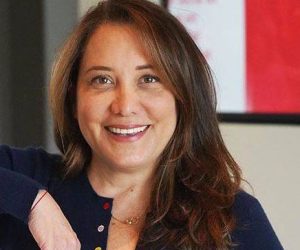 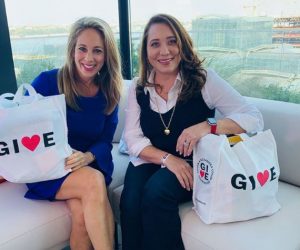 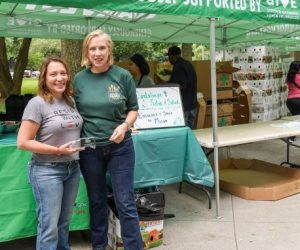 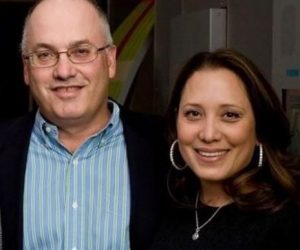