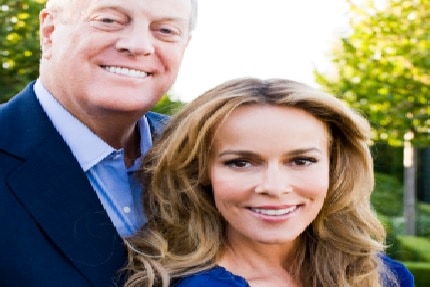 Julia’s husband was one half of the double act of the billionaire Koch brothers who used their vast wealth as energy tycoons to transform rightwing politics in America. David was widely known as the wealthiest resident of Manhattan.
He is survived by his wife, their children and three brothers. Meet Julia Margaret Flesher below. 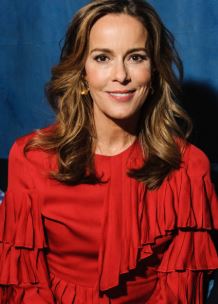 #1 Together they made for New York’s richest couple

#2 They met on a blind date

He and wife Julia met on a blind date and have been married for over two decades. They tied the knot in 1996 at David’s house in Southampton.

#4 Her father is a former antiques dealer in Des Moines

Julia Koch was born in 1963 as Julia Margaret Flesher, to parents Margaret W. Flesher and Fredric C. Flesher. Julia grew up in the town of Indianola, Iowa, close to Des Moines. The family later moved to Arkansas where they opened a high-end women’s clothing store.

#5 Julia used to work in the fashion industry

Flesher says that she fell in love with New York City after coming to the big apple on a business trip with her mother in 1980. Soon, Flesher moved to the city and began working in the fashion industry. Julia Koch graduated from the University of Central Arkansas. Prior to her nuptials, she worked as the assistant to Adolfo, a renowned dress designer in New York.

Nowadays, Julia Koch dedicates her time to her family and manages the Koch’s charitable fund. 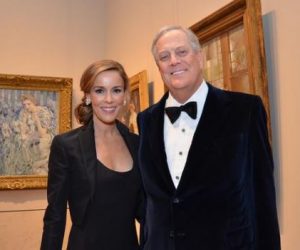 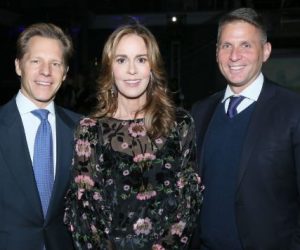 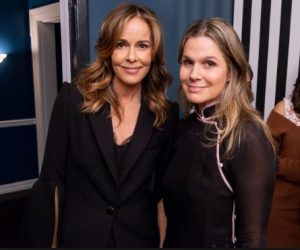 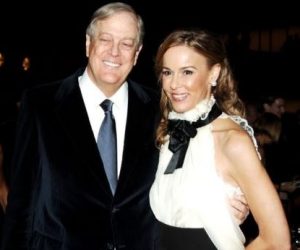 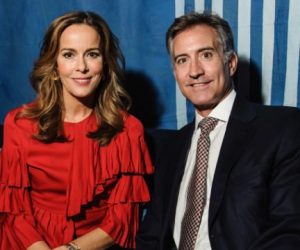 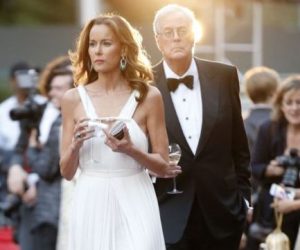 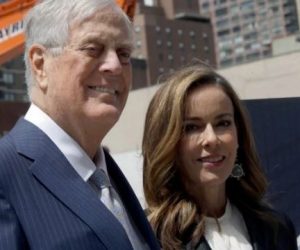