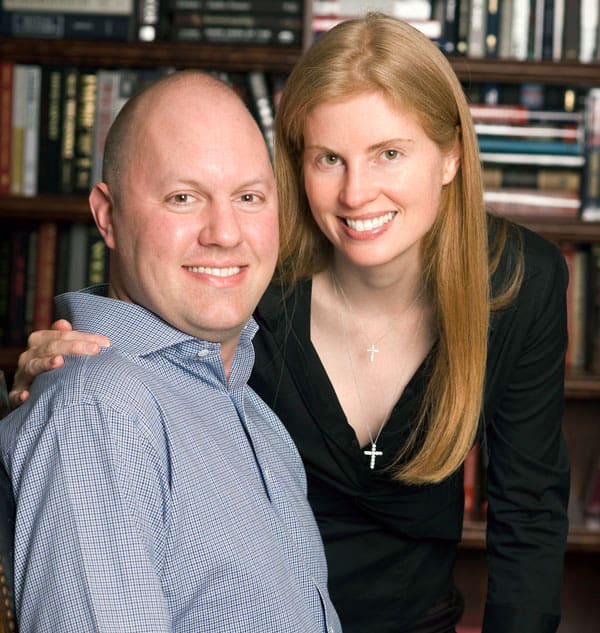 We have been hearing a rumor about Mozilla possibly hiring Marc Andreessen as CEO following  Brendan Eich’s departure, and with that said we wonder who Marc Andreessen married to? or dating? Andreessen is in fact married to Laura Arrillaga aka Laura Arillaga Andreessen.

Marc’s wife Laura is the daughter of philanthropists John and Frances Marion Cook Arrillaga who passed away  in October, 1995 after a 18-month battle with lung cancer at the age of 54. Laura’s mom was director or trustee of the Palo Alto Medical Foundation, Community Foundation of Santa Clara County, the Children’s Health Council, Stanford Alumni Association, Age Center Alliance and the Peninsula Center for the Blind and Visually Impaired; her dad is one of two largest Silicon Valley commercial landlords along Richard Peery. 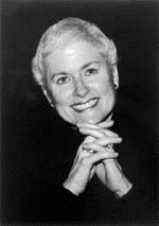 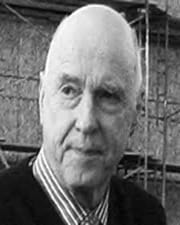 43-year-old Arillaga Andreessen was born Laura Kathryne Arrillaga Cook, she graduated from Walter Hays Elementary in 1981 and in 1992 from Castilleja School. She holds a bachelor of art history, BMA and a Master of education from Stanford University. 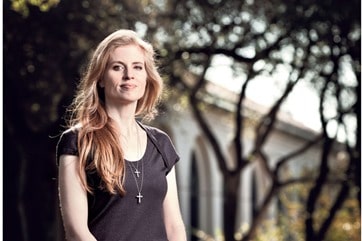 In 1998 she founded SV2 Silicone Valle Social Venture Fund where she also serves as Chairman, SV2 is the venture philanthropy fund that leverages its partners’ financial, intellectual and human capital to make a measurable impact in the Silicon Valley community.

In 2000 Arillaga Andreessen began teaching Strategic Philanthropy  at Standford, in 2006 she founded the global research center with the goal of exchanging ideas between the academic and philanthropic communities to create social change Stanford PACS where she also serves as chairman. Today Laura teaches four philanthropy courses at Stanford. 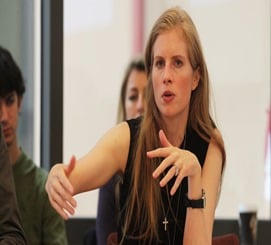 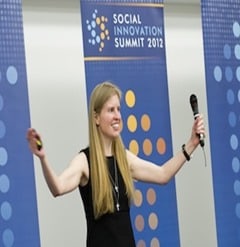 Marc’s wife is the CEO and founder of Giving 2.0, the philanthropic innovation lab with the purpose of educating, empowering and engaging people to give in a way that matters more. Last October Laura and Marc Andreessen founded the Laura Arillaga-Andreessen Foundation. 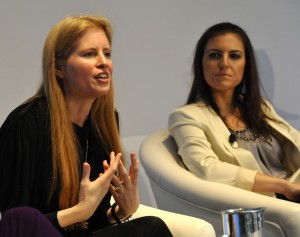 Laura and Marc got married at Stanford University in 2006, they reside near Stanford, although rumors about a possible breakup between these two was reported last year.

Meet Kathy Clark aka Kathy Hurley, she is happily married to Chad Meredith Hurley, one of the guys … END_OF_DOCUMENT_TOKEN_TO_BE_REPLACED 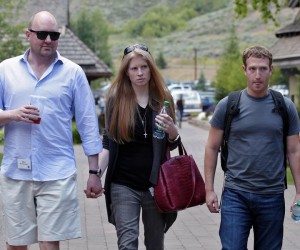 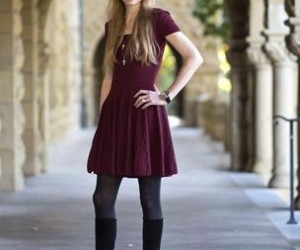 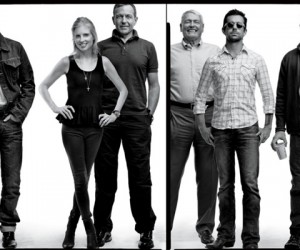 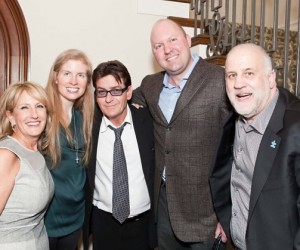 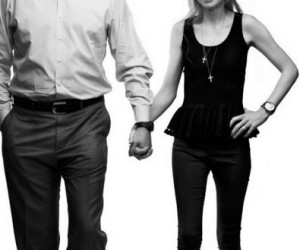 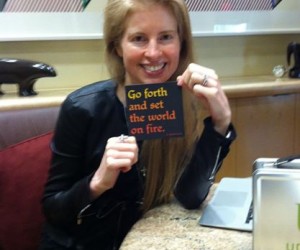 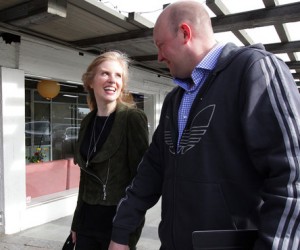