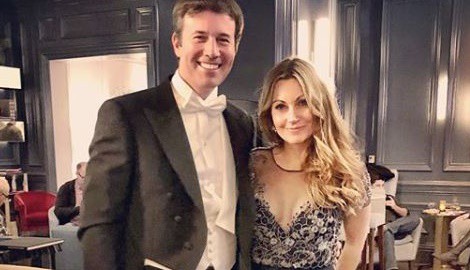 Nicole Glor is the lovely wife of journalist Jeff Glor –whom you probably recognize as the co-anchor of CBS This Morning.

Nicole’s hubby is said to be in the hot seat as word in the street says he may be replaced just six months into his tenure due to poor ratings. The NY native born July 12, 1975; holds a degree in journalism from Syracuse University as well as a degree in economics from the College of Arts and Sciences.

He’s been working for CBS for over a decade –covering some of the biggest breaking news. The Emmy-award winner journalist, was named anchor of the “CBS Evening News” last October.

On a more cheerful note, he’s been happily married to lovely wife, Nicole Glor for years. Meet her below. 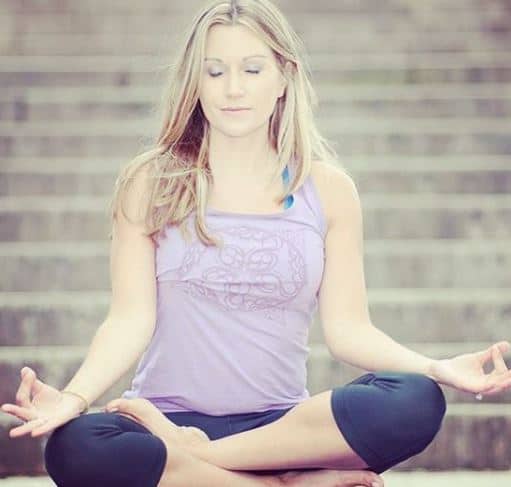 #1 She is a fitness trainer

On Nikkifitness.com you can find Nicole Glor’s video app, TV news reel, her fitness blog as well as health coaching and personal training.

According to her LinkedIn Nicole is the author of The Slimnastics Workout. On her free time she’s also a freelance fitness writer. Nicole previously worked as a group instructor at Crunch Fitness and is currently an instructor at Equinox in Greenwich, CT.

Nicole and her husband are the proud parents of two young, adorable children; son Jack and daughter, Victoria.

#5 She’s more popular than her hubby on social media

You can check out Nicole Glor on Instagram under the handle, nikkifitness. On her page she has over 13K followers, a pretty decent following compare to her husband’s 6K.

Joy Covey was an extraordinary woman.  Who would think that a girl who dropped out of high school at … END_OF_DOCUMENT_TOKEN_TO_BE_REPLACED 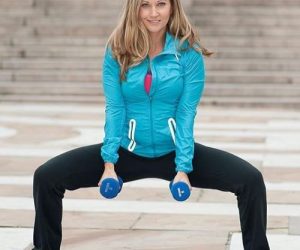 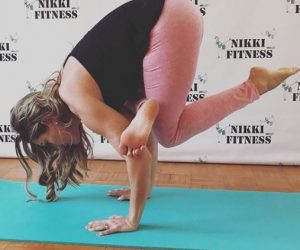 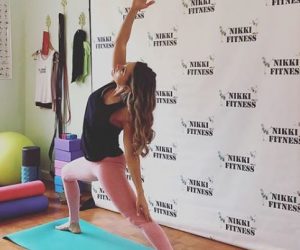 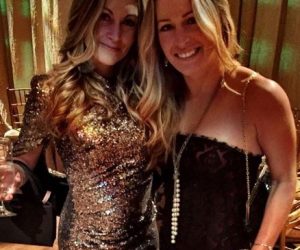 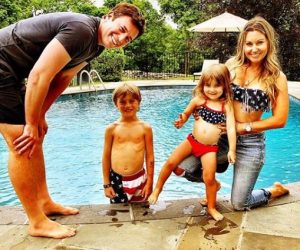 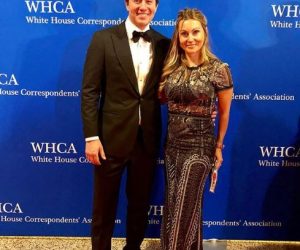 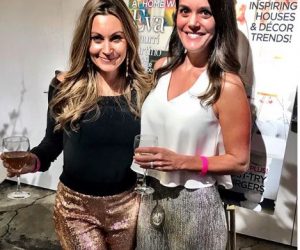