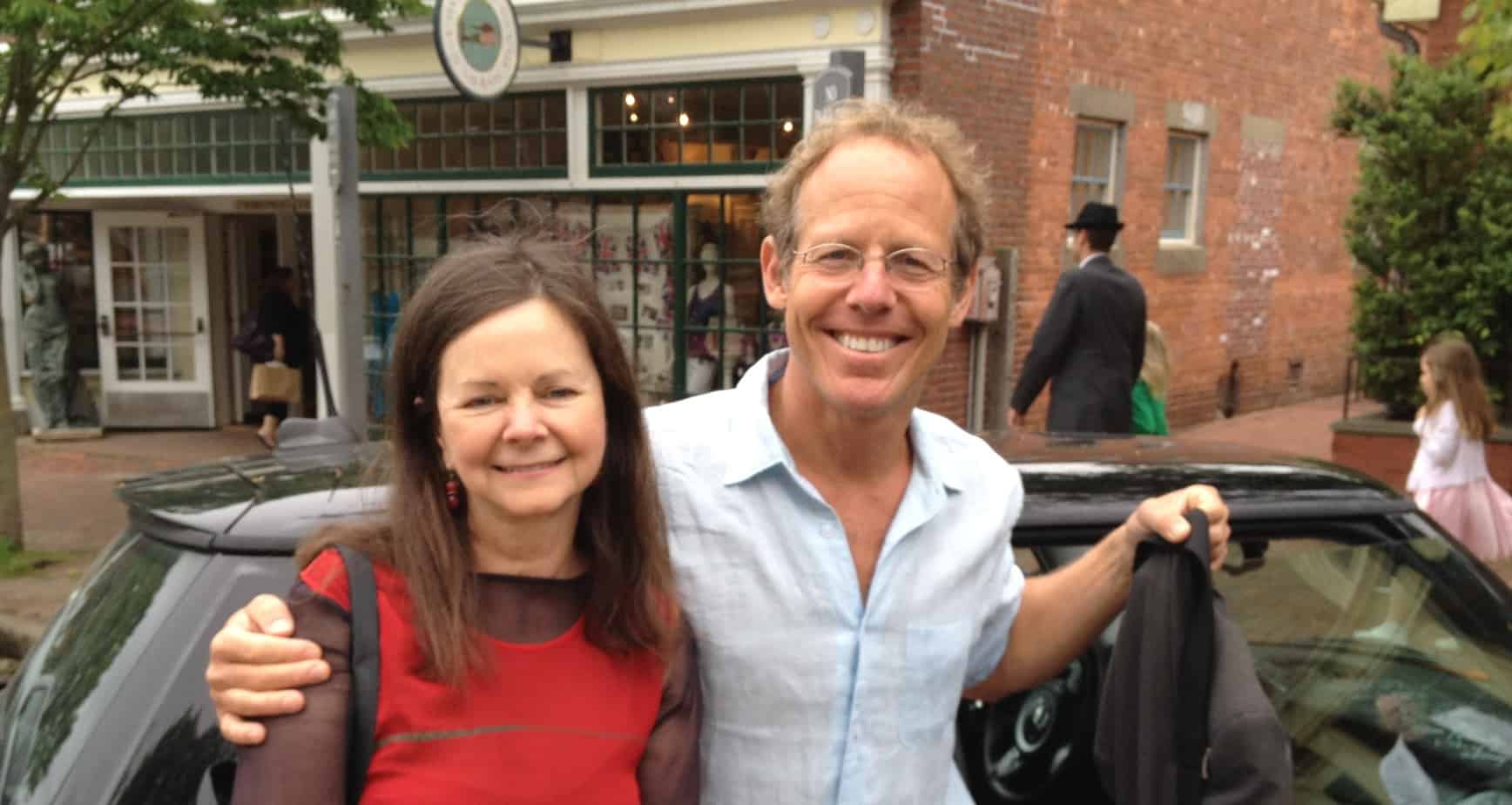 Meet Mrs. Geraldine Brooks; she was the wife of author and Pulitzer Prize-winner journalist Tony Horwitz, who died on May 27, 2019, at the age of 60, in Washington. According to the Vineyard Gazette, the former Wall Street Journal reporter was on tour promoting his latest book Spying on the South and was due to appear at Prose bookstore and Washington’s Politics on Tuesday. He is survived by his wife Geraldine and their two sons. 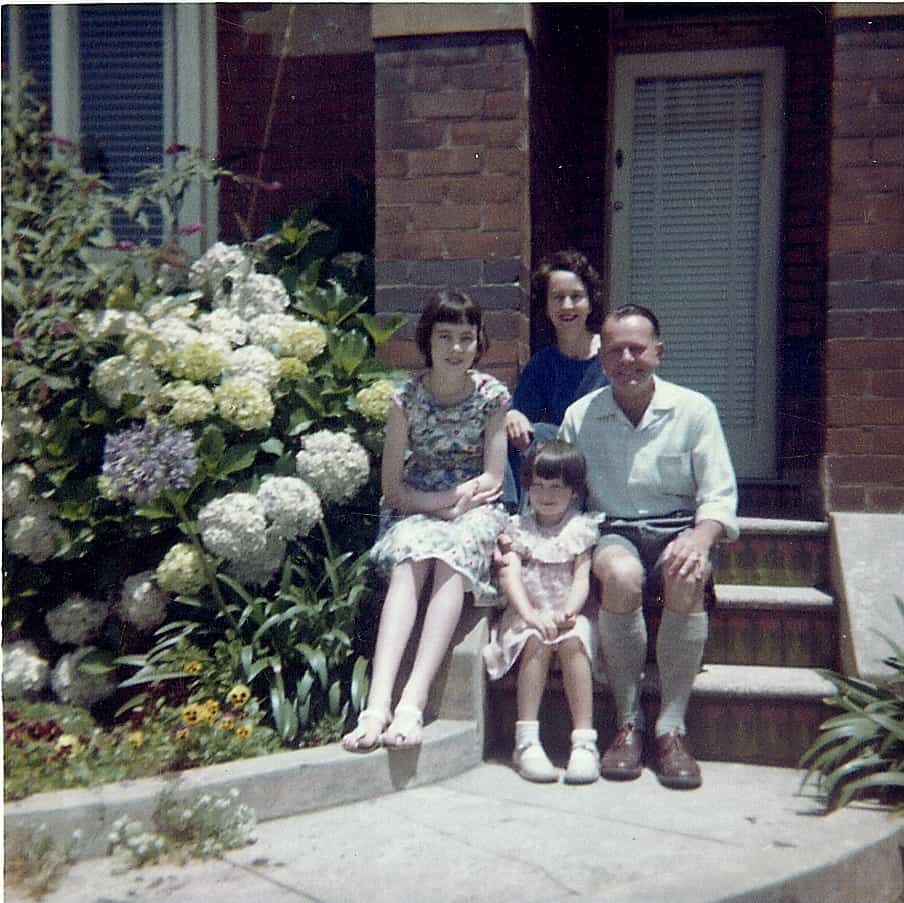 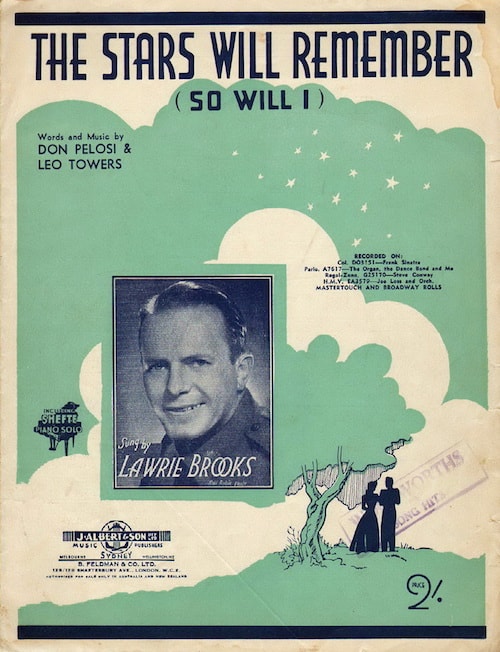 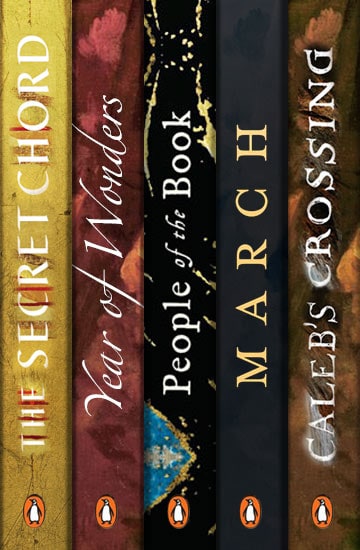 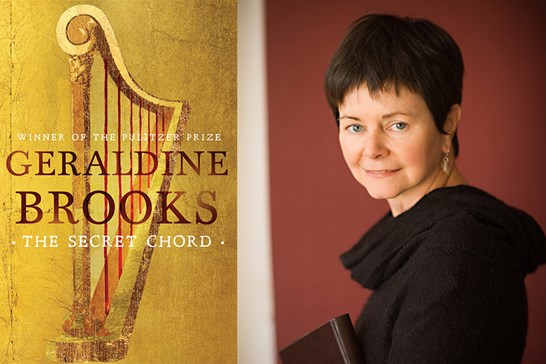 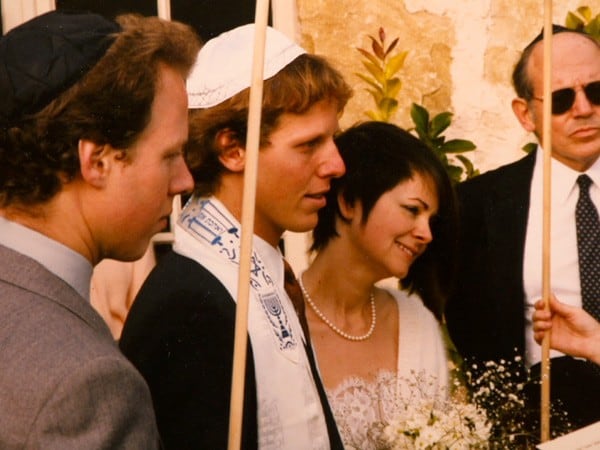 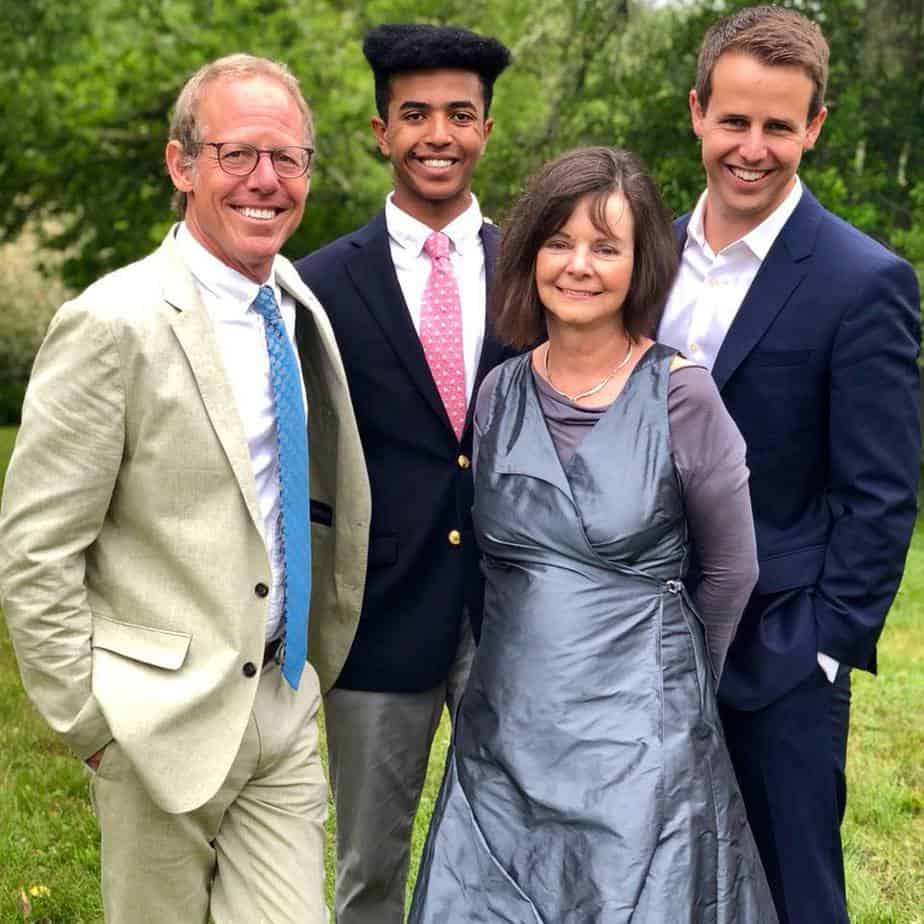 Our thoughts and prayers go out to them, throughout this sad time.

Multi-millionaire tech CEO and author, Gurbaksh Chahal was suddenly terminated from his position as … END_OF_DOCUMENT_TOKEN_TO_BE_REPLACED 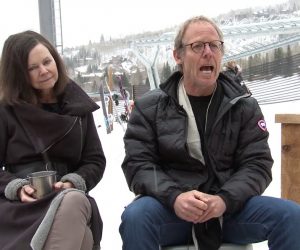 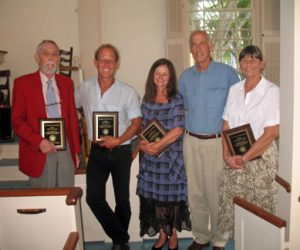 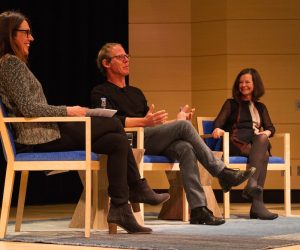 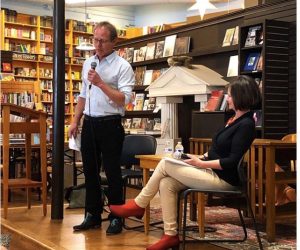