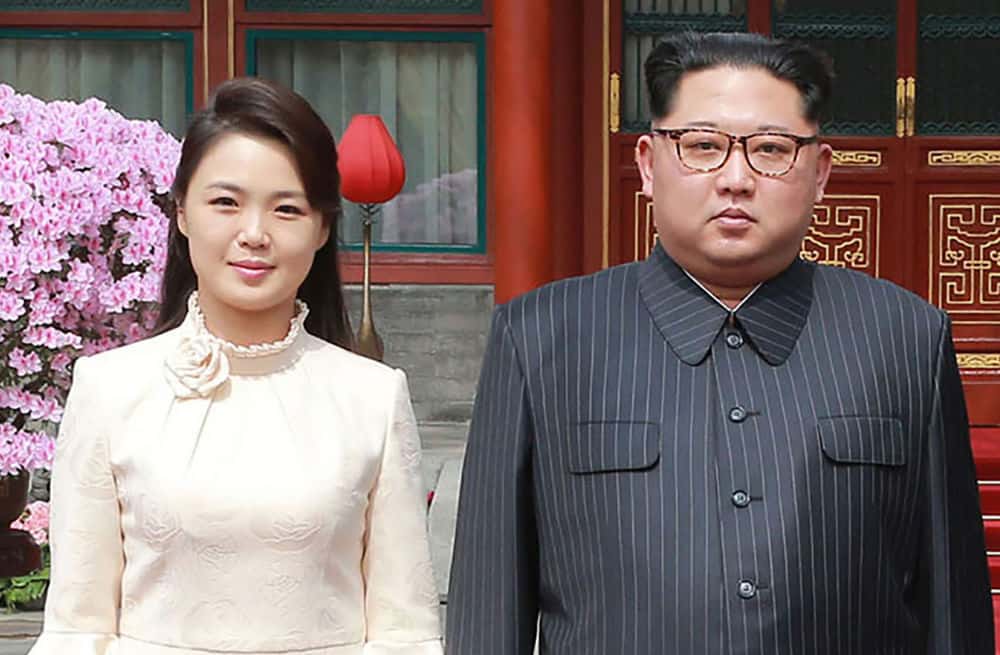 Meet  Ri Sol Ju; she is the young, beautiful and mysterious wife of Kim Jong-un, the leader of North Korea since  2012, following the death of his father Kim Jong-il on December 17, 2017. Kim Jong-un, barely joins her husband, but when she does, is unavoidable to talk about her.

Therefore, check out these 5 facts we can tell you about her. 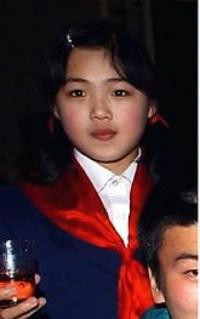 Ri Sol Ju was born on September 28, 1989, in Chongjin, North Korea; nothing out there about her parents or siblings, except that her father was a Korean’s People Army (KPA) Officer, her uncle Ri Pyong Chol was a former head of the KPA and an advisor for her husband. 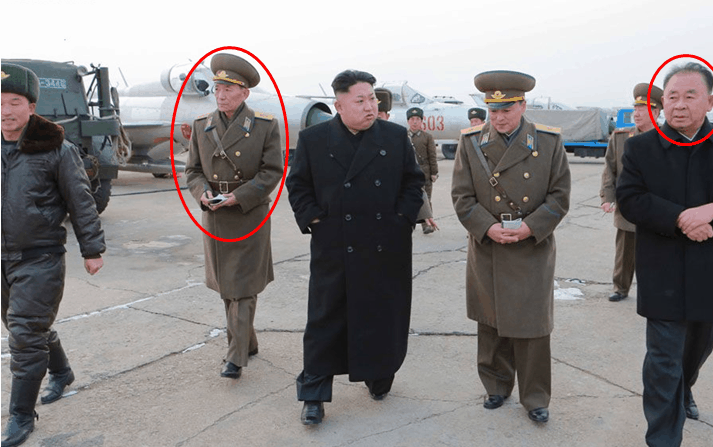 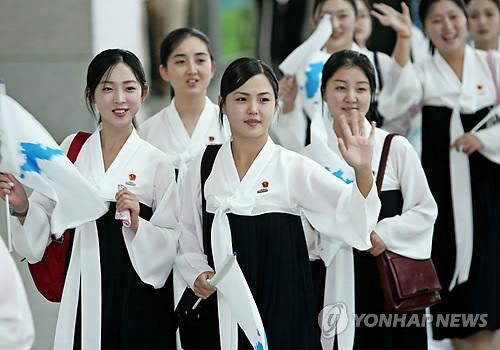 She was a member of the cheerleading squad that represented North Korea at the 2005 Asian Athletics Championship in Seoul, South Korea. She later became a member of the North’s Unhasu Orchestra. 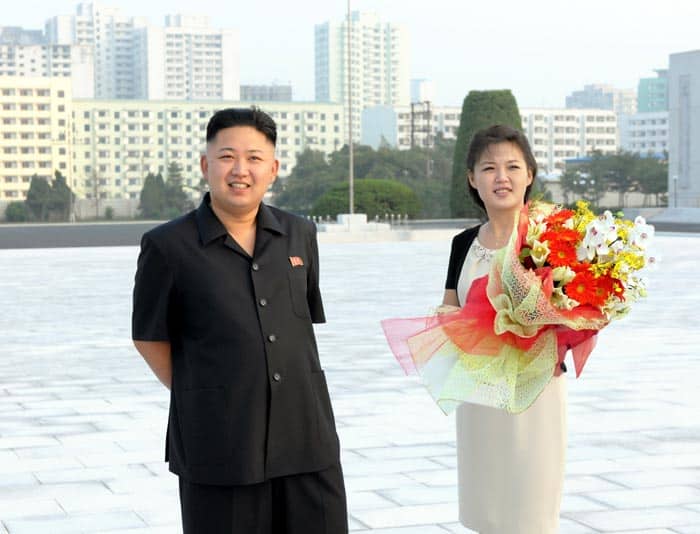 It is believed that Ri Sol Ju and Kim Jong-un tied the knot in 2009, and have three children together. In 2010, she allegedly gave birth to a son; later in October their daughter Kim Ju-ae was born; her birth was confirmed by former NBA player Dennis Rodman. According to South Korea intelligence, Ri Sol Ju gave birth to another child in February 2017; however, the gender of the baby was not revealed. 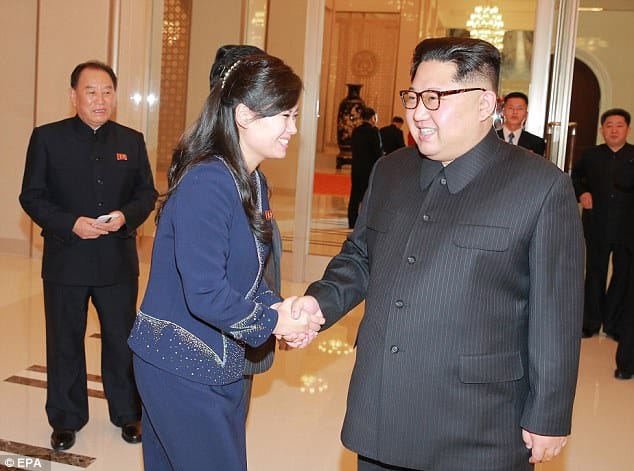 Prior to meeting Ri, Kim Jong-un dated singer Hyon Song-wol, while he was in studying in Bern, Switzerland; his father ordered him to end his relationship with Hyon, which he did. Allegedly they rekindled their relationship after Kim Jong-il’s death. Another rumor related to her was that Kim Jong-un ordered to kill her, but that wasn’t true. 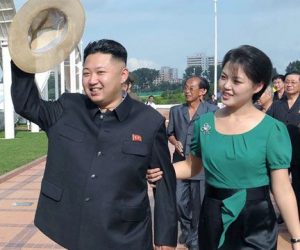 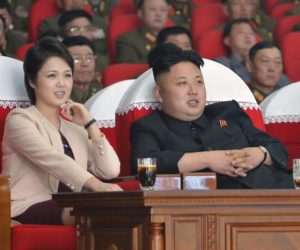 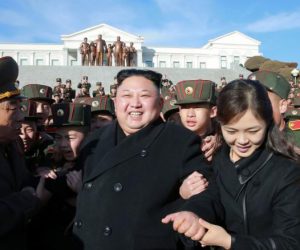 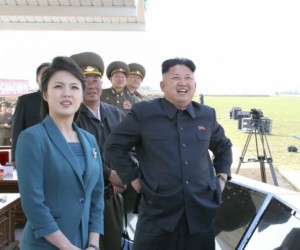 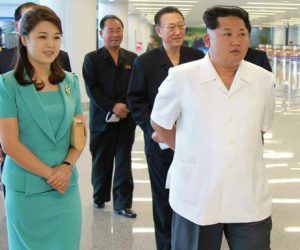 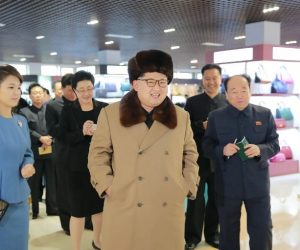