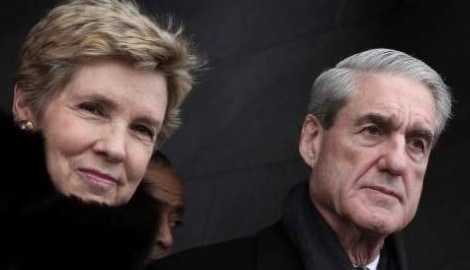 Ann Cabell Standish is the longtime wife of former FBI Director, Robert Mueller –her husband currently serves as special counsel for the U.S. Department of Justice.

Ann’s husband graduated from New York University with a M.A. in International Relations and a Juris Doctor degree from University of Virginia School of Law. Robert Mueller spent five years in the military to later serve 12 years in the U.S. Attorney office. In July 2001, President George W. Bush elected Robert Mueller as the FBI director where he served for 12 years until being replaced by James Comey.

In recent month’s you’ve probably been hearing a lot about her husband, Robert Mueller –regarding his investigation on President Trump and his ties with Russia. Truth is, Mueller has been in the news nearly every day since Trump assumed the country’s presidency.

However this time, we want to let you know about another side of his, his family side. That would certainly include his lovely wife, Ann Cabell Standish who now goes by Ann Mueller. Meet her in her top five facts below. 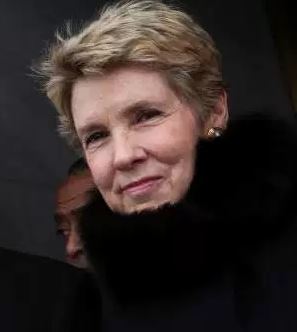 #1 She is a Pennsylvania native

Ann Cabell Standish is the daughter of Mr. and Mrs. Thomas Anderson Standish. She attended Miss Porter’s boarding school and went on to Sarah Lawrence College. She was raised by her parents in Sewickley, Pennsylvania.

#2 She had a debutant ball

Ann Cabell Standish was honored with a dance at the Allegheny Country Club. She was a 1962 debutante who was presented formally to society at the Cinderella Ball.

#4 She is the mother of two daughters

Robert and Ann Mueller welcomed two daughter, Cythia and Melissa. Both of their daughters are married with children of their own. She has three grandchildren in total.

#5 She worked as a teacher

After her marriage, Ann Cabell Standish worked as a special-education teacher for “children with learning disabilities at a private school in Washington,” as reported by Time Magazine. 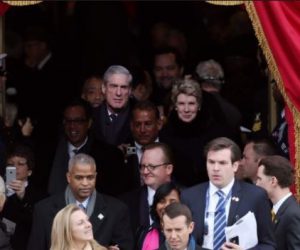 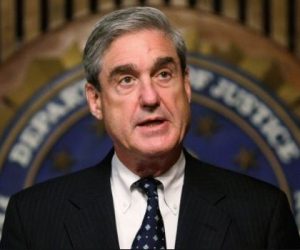 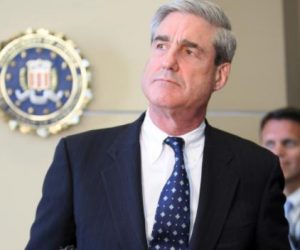 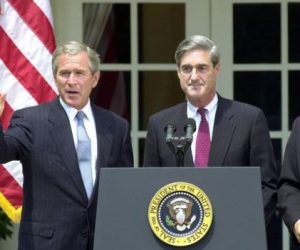 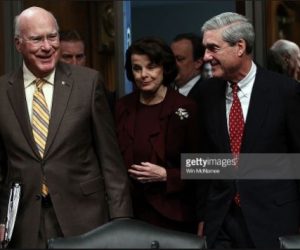