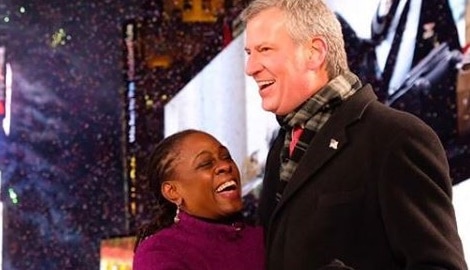 Chirlane’s husband served as NY City’s public advocate from 2010 until 2013 –the year he was named mayor of NYC. Born Warren Wilhelm Jr.; on May 8, 1961; the native of NY attended New York University and Columbia University. While being a college student he was a campaign manager for Hillary Clinton.

He began his career representing Brooklyn from 2002 until 2009 on the New York City Council. Throughout his career he’s had the support of his loyal wife. Chirlane McCray. Get to know five facts about her below. 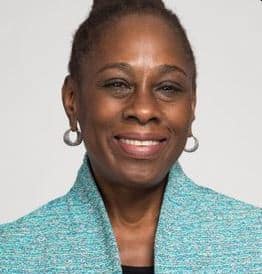 #1 She has redefined the role of First Lady

Ms. McCray has transformed the traditional responsibilities of First Lady, working in close partnership with her husband and becoming the first in her position to address a U.S. Conference of Mayors annual meeting, testify before the New York City Council and serve as commencement speaker for a major college or university.

#2 She is champion for mental health

As Chair of the Mayor’s Fund to Advance New York City, she brings together government, philanthropy and the private sector to work on some of the most pressing issues of our time, including mental health, youth employment and immigration. She is recognized nationally as a powerful champion for mental health reform.

#3 She’s been married for decades and is a mother

Chirlane McCray is a graduate of Wellesley College who met her husband while working for Mayor Dinkins’ administration. The two have been married since 1994 and have welcomed a daughter, Chiara; and a son, Dante.

#4 Ms. McCray wears many hats and has number of informal jobs

She is chairwoman of the Mayor’s Fund to Advance New York City, a government-controlled nonprofit that raises money to support city programs. Her other jobs, described by City Hall as informal or advisory, include leading the ThriveNYC effort, acting as a chairwoman of both the Commission on Gender Equity and the NYC Domestic Violence Task Force, heading up the Gracie Mansion Conservancy and acting as a member of the NYC Children’s Cabinet.

#5 Her daughter made public her struggles with drugs

In 2013, Chiara de Blasio revealed that she had underwent treatment for depression and also said at the time she battled with drugs and alcohol abuse. 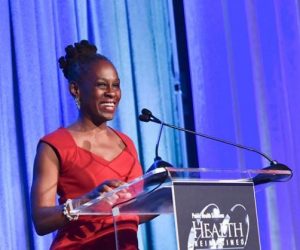 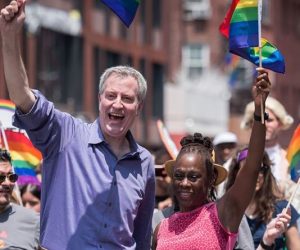 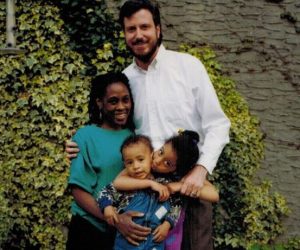 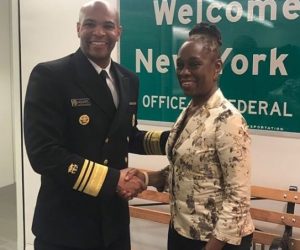 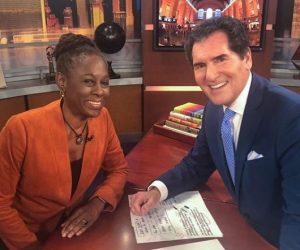 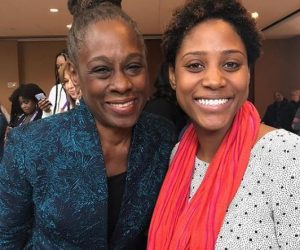 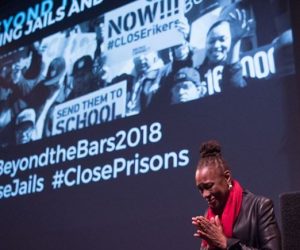