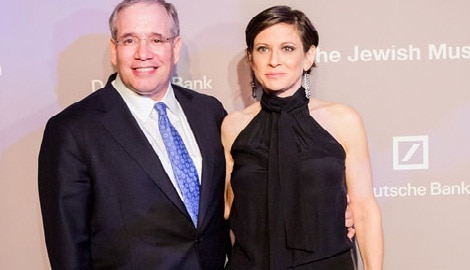 He is currently grabbing headlines after accusing the Department of Education of throwing millions in travel expenses. According to the NY Daily News, Stringer said the city’s $32 billion public school system must institute tighter controls on travel expenses for Education Department staffers.

Scott was elected to the New York State Assembly in 1992, where he represented Manhattan’s West Side for 13 years. In 2006 he became Manhattan Borough President, and was elected Comptroller in 2013.

He is happily married to wife Elyse –meet her below. 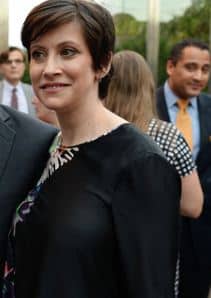 He’s been a married man for the past eight-years. He and wife Elyse Buxbaum tied the knot in 2010. Their marriage took place in Connecticut.

#2 They are big LGBT supporters

The couple decided to tie the knot at the City Hall in New Haven; the couple said they had their legal ceremony in Connecticut to protest the fact that same-sex couples cannot legally marry in New York State.

Elyse Buxbaum is a museum administrator, according to her LinkedIn, she is currently listed as a Deputy Director of Development at the Jewish Museum.

Following their nuptials, the couple has welcomed two children together. The family of four resides in Manhattan. They are the proud parents of two sons, Maxwell and Miles.

#5 She is well educated

#6 She knows her field

The wife and mother has over two decades of experience in the cultural field, Elyse has worked for numerous institutions including the National Museum of Women in the Arts (Washington, DC), Cooper-Hewitt, National Design Museum, Smithsonian Institution (New York, NY), and CUNY Creative Arts Team.

Mr. Usman Hanif From his early beginnings in Pakistan to his college years in London and the many … END_OF_DOCUMENT_TOKEN_TO_BE_REPLACED 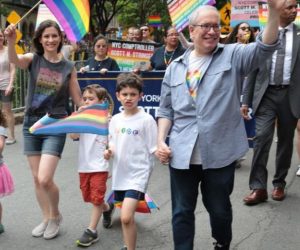 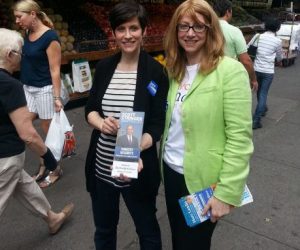 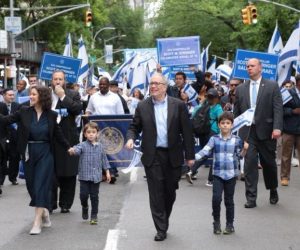 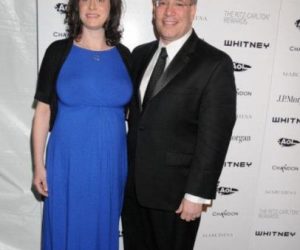 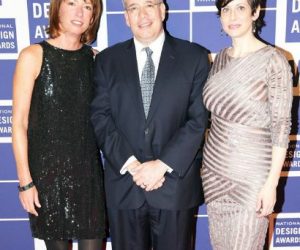 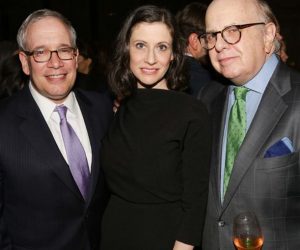 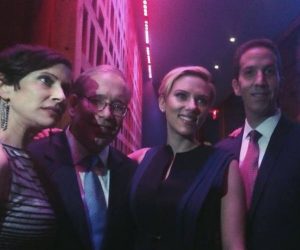