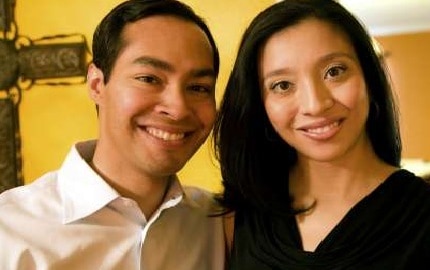 Erica Lira Castro is the lovely wife former Texas Mayor, Julian Castro -who is currently running for president as a Democratic candidate.

Erica’s husband previously served as Secretary of Housing and Urban Development from 2014 to 2017; and was also Mayor of San Antonio from 2009 to 2014.
Born Julian Castro on September 16, 1974; the Texas native is the son of Chicana activist and educator, Rosie Castro. His twin brother, is Congressman Joaquin Castro.

Castro attended Thomas Jefferson High School in San Antonio, where he played football, basketball and tennis. He received an offer to play tennis at Trinity University, but chose to attend Stanford instead. He holds a bachelor’s degree in political science and communications from Stanford University and J.D., from Harvard Law School.
He and wife Erica have been married for over a decade. Meet her below. 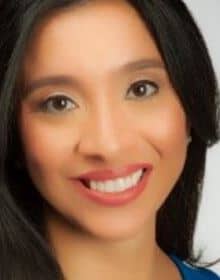 Erica Lira and Julian Castro met in 1999 as college students. The pair met the summer after Castro’s second year at Harvard Law School, when Castro had returned to San Antonio. They dated for eight years and she became Mrs. Castro in 2007.

#2 She is a mom of two young children

Since their nuptials, the couple has welcomed two children. Erica Lira Castro gave birth to daughter Carina in 2009. They are also proud parents to a son, Cristian born in 2014.

#3 She also hails from Texas

Erica who hails from Texas, grew up in San Antonio. She was born to a mechanic father and secretary mother. Erica attended Harlandale High School and University of Texas at San Antonio majoring in English.

#4 She is a former elementary teacher

She went on to teach elementary mathematics for 12 years, according to her Department of Education biography, served as a mentor and teacher to pre-service teachers at the university level, and has worked in public school education for over 15 years.
Nowadays, the political spouse and mother of two works as an education consultant, according to the Dallas Morning News.

#5 She is all about education for Hispanics

Erica Lira Castro who is often seen next to her husband on his campaign, is also passionate when it comes to education. In 2015, she teamed up with then-Second Lady Dr. Jill Biden for a video promoting #LatinosTeach, a digital campaign launched by the White House Initiative on Educational Excellence for Hispanics with the goal of encouraging more Hispanic Americans to pursue careers in the education field. 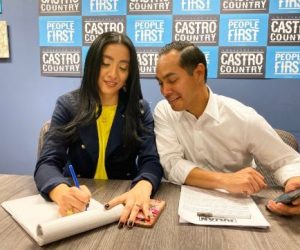 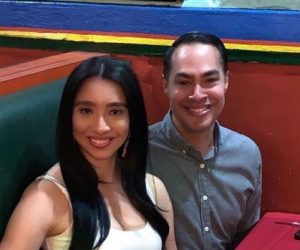 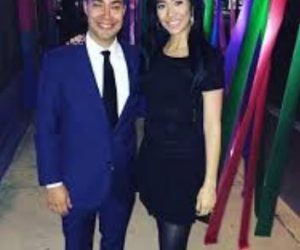 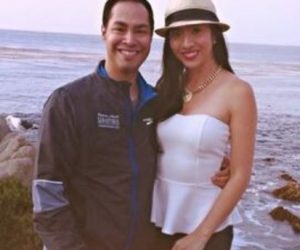 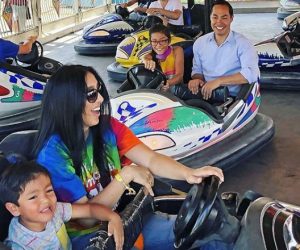 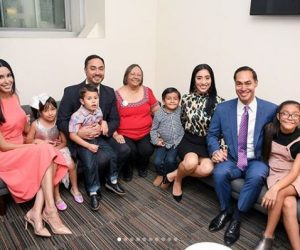 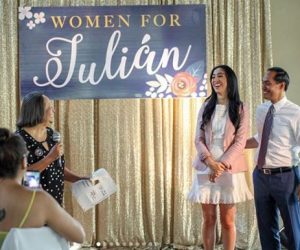