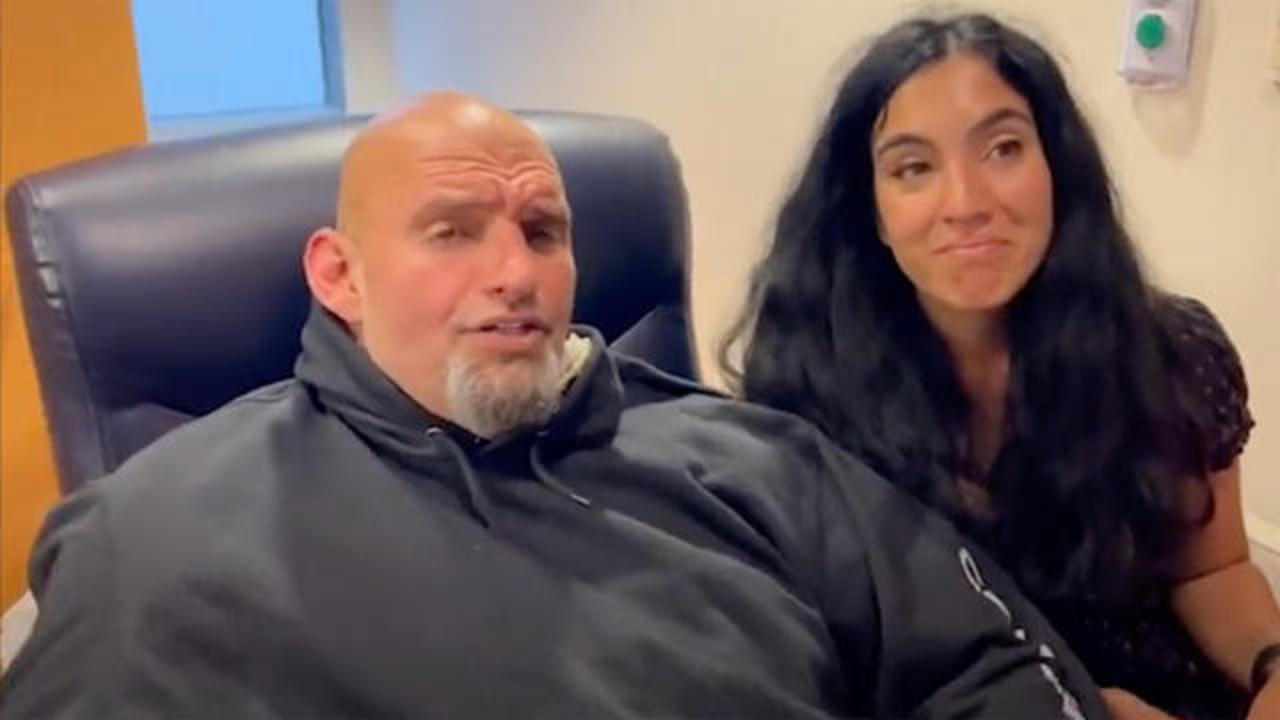 Have you met Gisele Barreto Fetterman? She is the loving and supportive wife of  Pennsylvania Lt. Governor and Democratic Senate candidate John Fetterman.

John Fetterman,  the Lieutenant Governor of Pennsylvania and a Democratic Senate candidate. He is married to Gisele Fetterman, who is also a prominent figure in the community. John and Gisele have worked together to create several programs that benefit the residents of their town, including a free store and a community garden. John and Gisele are committed to helping their community members lead healthy and productive lives.

John Fetterman considered a strong advocate for working families and ensuring that all Pennsylvanians have access to quality education and good jobs. He has fought to raise the minimum wage, expand early childhood education, and make college more affordable. John is also a champion of criminal justice reform and has worked to end mass incarceration. He believes that everyone deserves a second chance and that our justice system should be fair and compassionate.

John’s Senate campaign is focused on building a better future for all Pennsylvanians. He is running on a platform of expanding economic opportunity, investing in education, protecting the environment, and passing common sense gun reform. John has the experience and the vision to make Pennsylvania a great place for everyone to live, work, and raise a family.

Pennsylvania Senate candidate John Fetterman is no stranger to a good fight. On May 13, 2022, he suffered a stroke that put him in the hospital for almost two weeks. This was not his first battle, though- doctors found that a clot caused the stroke due to atrial fibrillation (irregular heart rhythm). He has since been fitted with a pacemaker and an implanted defibrillator and is expected to recover fully. 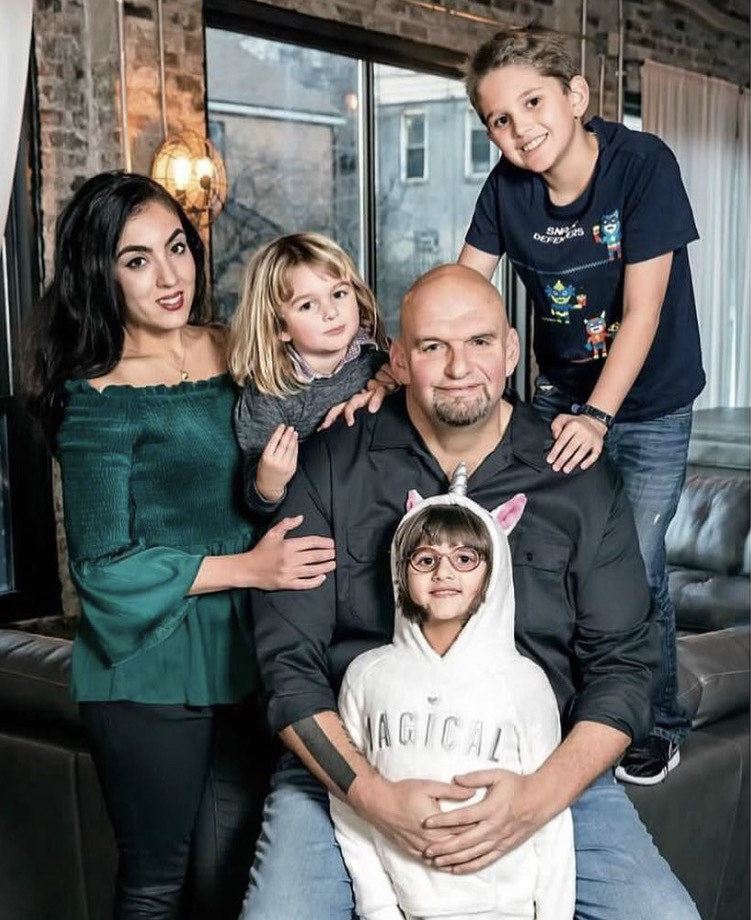