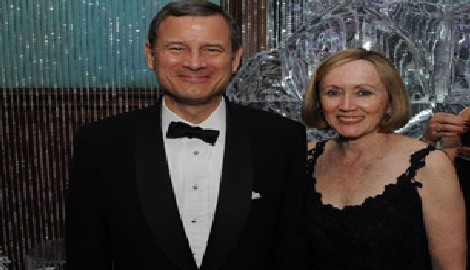 Jane Sullivan is the longtime wife of Supreme Court Chief Justice John Roberts. Together they are the proud parents of two children.

Jane’s husband of 22-years is a Buffalo, NY native who grew up in Long Beach, Indiana and became the youngest chief justice since 1801.

As an attorney for the government and in private practice, he argued 39 cases before the Supreme Court and won 25 of them.

He’s been happily married to lawyer wife, Jane Sullivan since 1996. The couple adopted two children –Josephine and Jack. Check out her five top facts below. 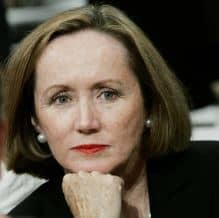 #1 She is of Irish descent

During an interview Jane 63, spoke about growing up in the Bronx. She said she grew up with two sisters and a brother and said her neighborhood had many, many families with three generations of the same family living on the same block. Some families even had four generations. She added all of her grandparents and her mother were from Ireland.

Jane Sullivan Roberts is a Partner at Major, Lindsey & Africa. She focuses on the representation of individual law firm partners and groups as well as senior government lawyers. She also conducts searches for senior in-house positions.

#3 Jane has also litigated in Australia.

She earned her master’s degree in education from Melbourne University, her Master of Science degree from Brown University and juris doctor from Georgetown University Law Center. She was admitted to practice law in the District of Columbia, Virginia and Minnesota, and in Australia.

She litigated before Australian courts with then Arthur Robinson & Hedderwicks, a leading law firm in Australia. She also clerked for the Honorable James M. Sprouse, Federal Court of Appeals for the Fourth Circuit, during the 1984–85 term.

#4 Jane Sullivan considers herself a feminist

Jane is well known for her involvement with Feminists for Life, an anti-abortion feminist group. Jane had also said she attend feminist meetings-we while attending college. They had a feminist group on campus and she was considered a leader of women.

#5 She used to teach math

Before entering the legal profession, she taught mathematics at the high school and college levels and was a systems engineer at Bell Laboratories. 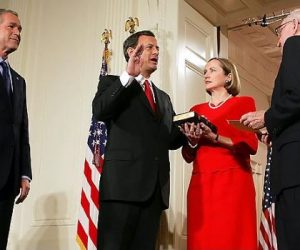 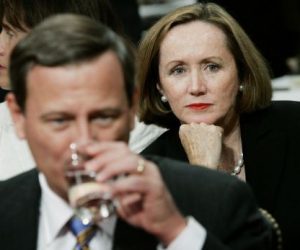 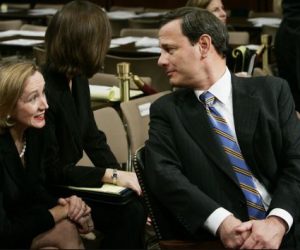 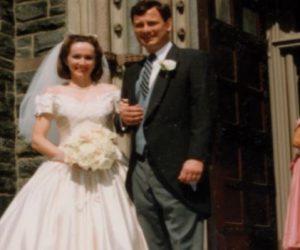 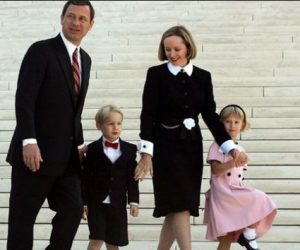 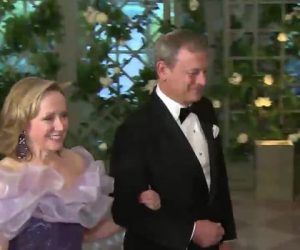 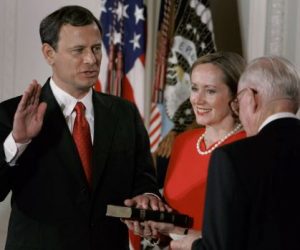