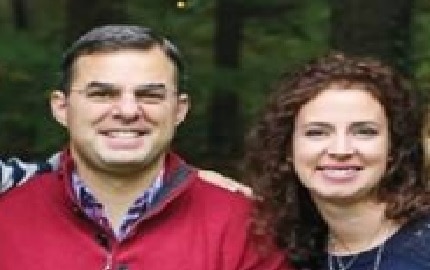 Kara Amash is the longtime wife of Republican Congress member, Justin Amash -who represents the Grand Rapids area of Michigan.

Kara’s husband is known as a critic of President Donald Trump. He is the only Republican in Congress to support the impeachment of Donald Trump, and has recently announced he is leaving the party and becoming an independent.
Justin earned a degree in economics from the University of Michigan and then went on to earn a JD from the University of Michigan Law School. After graduation, he worked for his family’s business, as a business lawyer, and then served as a Michigan state representative.
He was elected to the US Congress in 2011
The five-term Michigan representative has been married to wife, Kara Day now Kara Amash, for years. Meet her below. 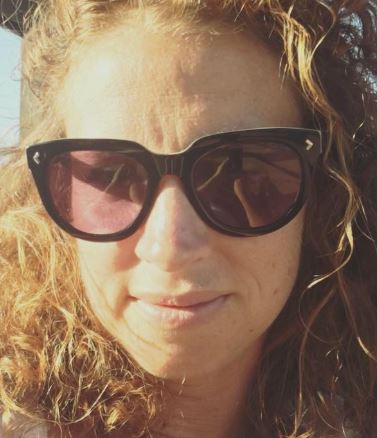 #1 She met her husband in high school

Justin and Kara Day were classmates at Grand Rapids Christian High School. Justin was interested in Kara and, during his senior year. For their first date, he invited her to go miniature golfing with him.

#2 They stayed together through college

Kara and Justin parted ways to attend college but managed to stay together; with Justin driving home most weekends from Ann Arbor so that they could spend time together. They married five years after they first started dating.

#3 She had a regular job

Kara graduated from Calvin College and worked as an elementary school teacher before she and Justin decided to start a family.

Following their nuptials, Justin and Kara Amash have welcomed three children together. They are the proud parents of a son and two daughters; Alexander, Anwen, and Evelyn. The family of five resides in Cascade Charter Township.

#5 She keeps a low profile

The political spouse and mother of three enjoys her privacy and keeps to herself, only appearing at official events with her husband. While she keeps busy at home, Kara leaves the spotlight to her husband. She and Justin are members of the St. Nicholas Antiochian Orthodox Christian Church. 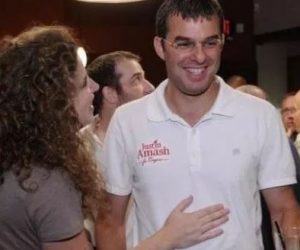 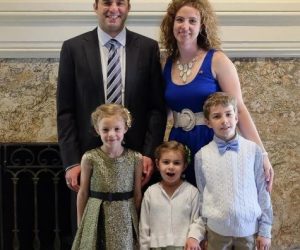 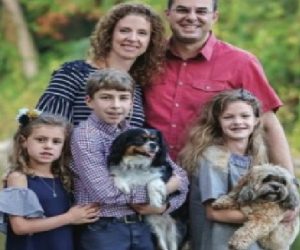 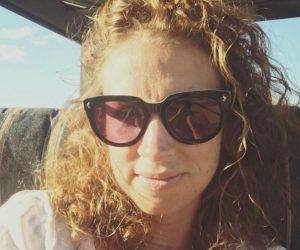 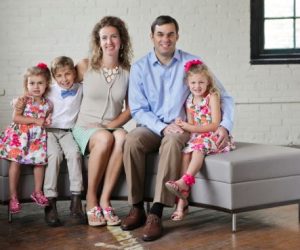 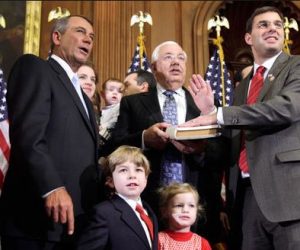 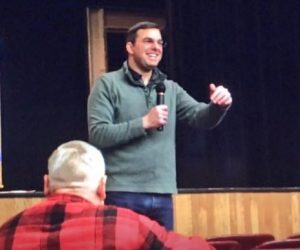