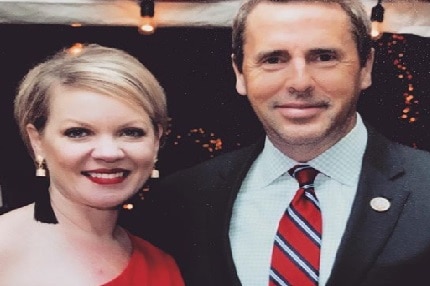 Kelly Sears is the longtime wife of politician/pastor, Mark Walker -the same you know as the congressman representing the 6th Congressional District of North Carolina.

Kelly’s husband entered politics later in life, he was elected in 2015, after 16-years of serving as a pastor.
Born in Florida, Walker moved to North Carolina in 1991, working in finance management for the Flow Automotive organization and graduating from Piedmont International University.

Before the 2014 general election, Walker served in various pastoral roles including executive and senior pastor positions. For six seasons, he produced and directed the annual Greensboro Christmas Spectacular. Along with international work, Walker served hosting music and sports camps for underprivileged communities.
Since arriving in DC, he’s become an acclaimed leader on Capitol Hill. He certainly wouldn’t have done it without the support of his lovely wife, Kelly Sears. Check out her top facts below. 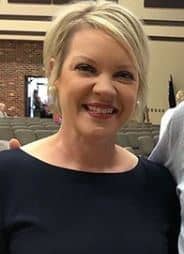 Kelly Walker, from Winston Salem, NC, is the daughter of Ed and Linda Sears. Kelly holds her undergraduate and masters from Winston-Salem State University.

#4 She is known as ‘KellyBird’

Kelly has enjoyed participating in local musicals with her daughter Rachel. Additional passions include her faith in God, her family and friends, helping others, an unwavering support for her husband, and flying. Kelly has earned the nickname KellyBird -in flying the Flight Care helicopter ‘a true hero’

Kelly Sears and her husband have been married for 27-years. Together the couple are the proud parents of three children, Anna Claire Walker, Ryan Walker and Rachel Walker.

Let's talk about Lady Branson or Joan Templeman. She became Mrs. Branson when she married … END_OF_DOCUMENT_TOKEN_TO_BE_REPLACED 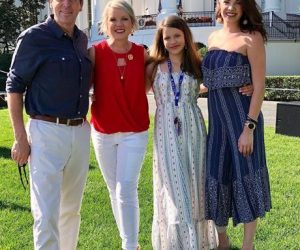 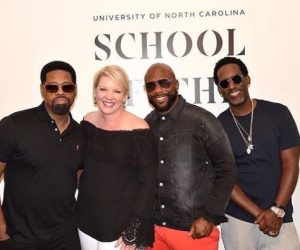 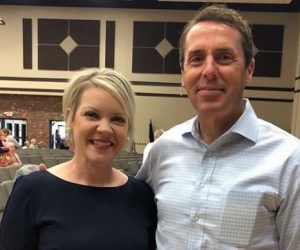 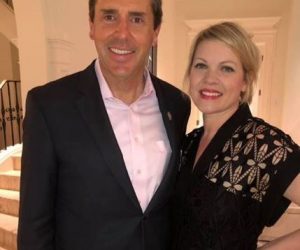 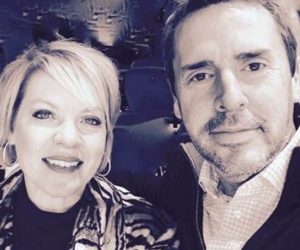 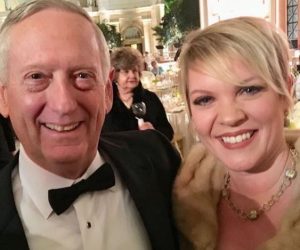 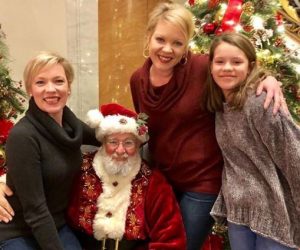