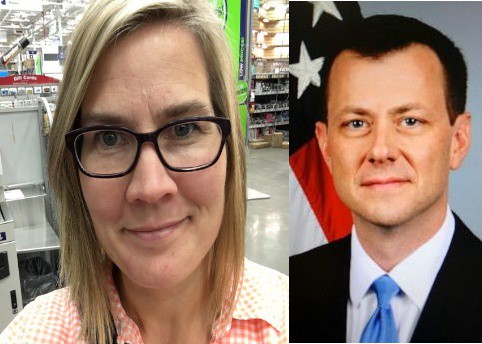 Meet Melissa Hodgman; she is the wife of Peter Strzok, FBI agent who was the chief of The Counterespionage Section during Hilary Clinton’s emails investigation by the FBI; he also was working with Robert Mueller during the investigation of President Trump’s campaign and the Russian government.

Mueller eventually removed him from the investigation after he became aware of a string of text messages between Strzok and a colleague containing criticism of Donald Trump. The colleague with whom he was allegedly having an affair, was revealed as FBI attorney, Lisa Page.

49-year-old Melissa R. Hodgnan aka Melissa Strzok, was born on February 12, 1968, in Pennsylvania; she is one of the children born to Ann McIntyre and Brian W. Hodgman. Her mother, was a writer, and humanist was 67, when she passed away on November 15, 2010.

Since 2008, Melissa has been an official at the U.S. Securities Exchange Commission (SEC), promoted to Associate Director in October 2016; prior to that, she worked for Hadley & McCloy, Milbank & Tween.

Melissa and Peter Strzok tied the knot in 1994; together they have three children. 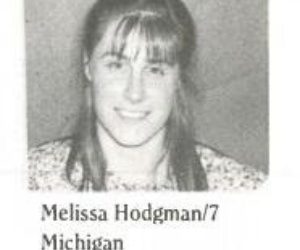 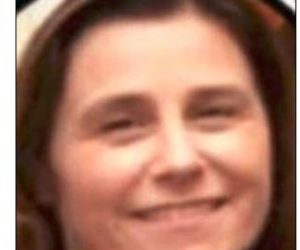 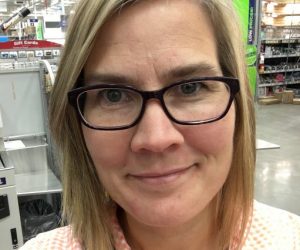