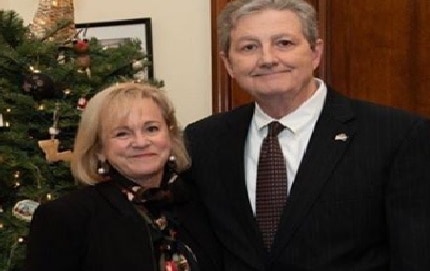 Rebecca Kennedy is the longtime wife of attorney and politician, John Kennedy –whom we know as the Senator of Louisiana.

John Neely Kennedy, attended Vanderbilt University in Nashville, Tennessee, for his degree in Political Science, Philosophy, and Economics. He then received a J.D. degree from the University Of Virginia School Of Law in Charlottesville, Virginia.

Prior to being elected treasurer of Louisiana Sen. Kennedy was a an adjunct law professor at Louisiana State University in Baton Rouge.
He’s been happily married to loving and supportive wife, Rebecca ‘Becky’ Kennedy for decades. Meet her below. 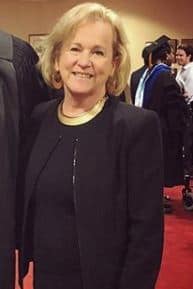 #1 She hails from Louisiana

#2 She went to law school

Rebecca Kennedy holds a Bachelor of Arts from the University of South Florida and her Juris Doctor from Tulane University. She was Admitted to the bar, 1985, Louisiana. 1986, United States. Court of Appeals Fifth Circuit. 1987, United States. District Court, Eastern, Middle and Western Districts of Louisiana and United States.

#3 She was a working Louisiana attorney

During her working years, Rebecca Kennedy was a Partner of CATER AND WILLIS –which specializes in the field of General Civil Practice. Trials. Corporations Insurance, Admiralty, Banking, Real Estate, Labor, Probate, Oil and Gas and Negligence Law. The attorney also worked in the Chaffe McCall law firm.

#4 Her son was sued by his neighbors

Married for over two decades, she and her husband are the proud parents of a grown son. The attorney and devoted wife is the loving mother of son, James Preston Kennedy -who
made headlines after he was sued by his neighbors. Preston was accused at the time of throwing a party at their house while they were away from home.

#5 Her husband is not one of ‘those’ Kennedy’s

Though she bears the famous last name though her nuptials with her husband; Sen. John Kennedy is unrelated to the Kennedy family of Massachusetts.

That is a beautiful picture from Anne Lewin, her husband Daniel Lewin and their two boys. Anne was … END_OF_DOCUMENT_TOKEN_TO_BE_REPLACED 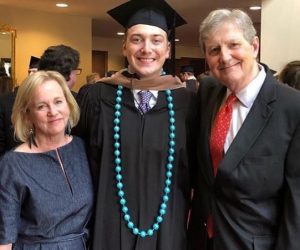 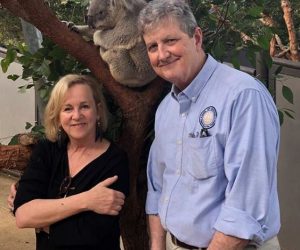 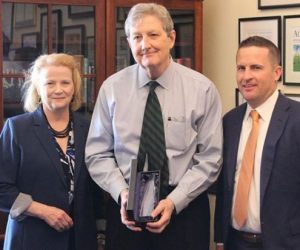 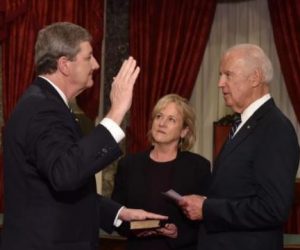 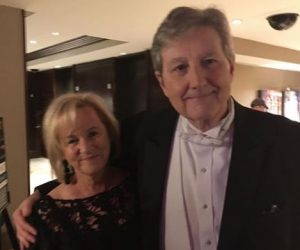 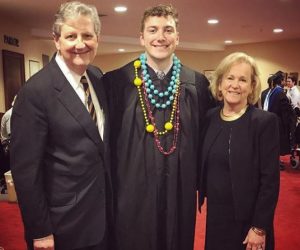 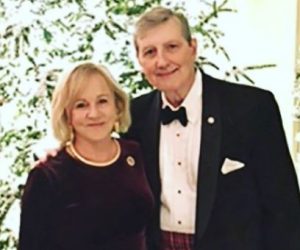