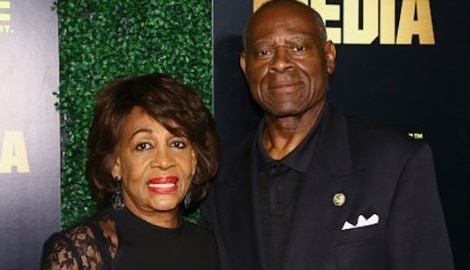 Sid Williams is the longtime husband of politician and democratic representative, Maxine Waters –who proudly serves the people of California’s 43rd District in Congress.

Waters, is the most senior congresswoman among 12 other black congresswomen working in the United States Congress. She is also a Ranking Member of the House Financial Services Committee.

She and Sid Williams have been married since 1977. She was previously married to Edward Waters from 1956 until 1972. With husband number one she welcomed two children, Karen and Edward Waters.

She and husband number two, Sid Williams, have been together for over four decades. Sid was born Sidney Williams on March 3, 1942. Find below his top five facts. 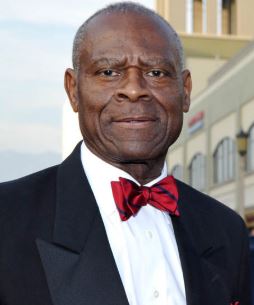 #1 He is a former professional athlete

Besides being the husband of a U.S. congresswoman, Sid is known for his career as a professional football player. Prior to becoming the husband of Maxine Waters, Sid Williams had made a name for himself in the NFL. The Louisiana native played college football at Southern University and was drafted by the Cleveland Browns in 1964.

In addition to the Browns, Sid Williams also played with the Washington Redskins, Baltimore Colts and Pittsburgh Steelers. The former linebacker, played on the 1965 Cleveland Browns NFL championship team.

#2 He is a former car-dealer

Williams was also a project manager for the Los Angeles Community Redevelopment Agency in the late 1970s. But in 1979, he switched gears and went to work at the Mercedes-Benz dealership.

#3 He went onto become a U.S. ambassador

Believe it or not, Sid Williams was appointed as the U.S. ambassador to the Bahamas during the Clinton administration.

At some point, Sid was also aide and chief of staff to former Los Angeles City Councilman David Cunningham, a minority business developer with former teammate Jim Brown. He worked with Brown from 1966 to 1974 on the Black Economic Union, a now-defunct organization that Brown started to help develop minority businesses.

#5 He is a stepfather

Though the couple have been together for decades, they have no children together, however he is the stepfather of Waters’ two children from her first marriage. 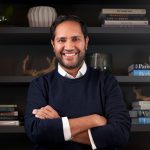 Meet Vishal Garg! He is the founder and CEO of Better.com, the digital-first homeownership company … END_OF_DOCUMENT_TOKEN_TO_BE_REPLACED

Penelope Gazin and Kate Dwyer struggled with creating Witchsy, their own online marketplace for … END_OF_DOCUMENT_TOKEN_TO_BE_REPLACED 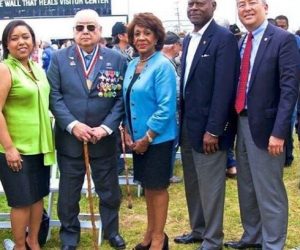 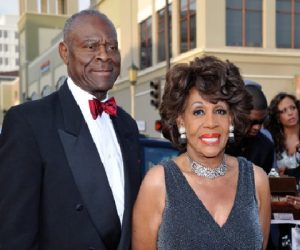 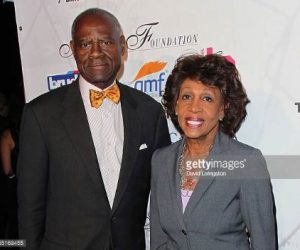 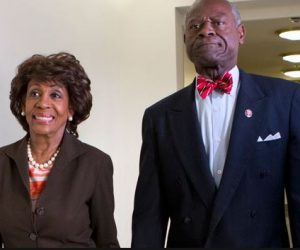 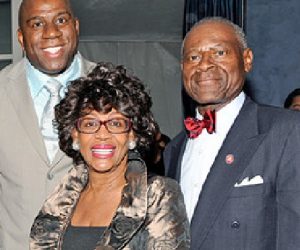 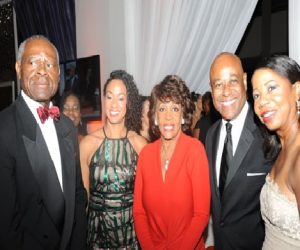 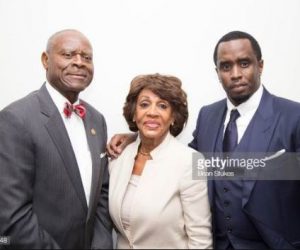