Jeffrey Bruce Livingston is the husband of journalist and media personality, Abby Huntsman.

Jeffrey’s wife has made a name for herself as a journalist, however she is widely known as the daughter of former presidential candidate, Jon Huntsman. Abby and her sisters, the Jon2012Girls, became known for their witty tweets and a parody video to the Herman Cain “Smoking Ad.”

A native of Utah, Abby received a Bachelor of Arts in Political Science and Communications from the University of Pennsylvania in 2008. She also worked on her father’s 2012 Presidential Campaign as a media adviser and surrogate.
She joined The View in 2018 from Fox News where she most recently served as an anchor and host of Fox & Friends Weekend. Her previous credits also include co-host of MSNBC’s The Cycle and a host and producer for HuffPost Live.

The stunning brunette has been a married lady since 2010. Check out interesting facts about her husband below. 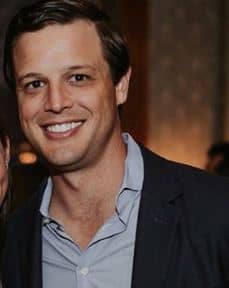 #2 He is originally from Florida

Jeffrey Bruce Livingston is the son of Deidre Sharp Livingston and Bruce V. Livingston of Dunedin, Fla. His parents own and operate Boyd Industries, a company in Clearwater, Fla., that manufactures and sells dental equipment.

#3 He is a private equity director

Jeffrey Bruce Livingston worked as a business analyst for McKinsey & Company, in both New York and Beijing. He joined KKR in 2012 and is a member of the Financial Services and Hospitality & Leisure industry teams. He currently serves on the board of Apple Leisure Group, having previously served on the board of Sedgwick Claims Management Services.

Jeffrey Bruce Livingston who goes by Jeff Livingston and wife Abby are the parents of three children. The two welcomed a daughter in 2017. In June of 2019 they welcomed twins, a son and daughter.

#5 He worked for his father-in-law

Jeffrey Bruce Livingston worked on her father-in-law’s 2012 presidential campaign. According to his LinkedIn profile, he served as the campaign’s chief financial officer (CFO). 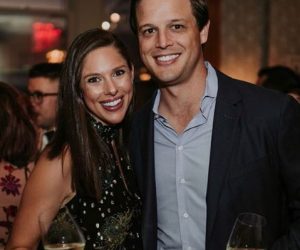 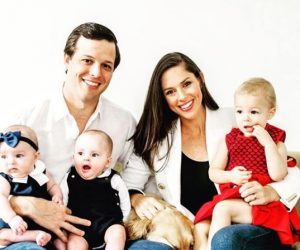 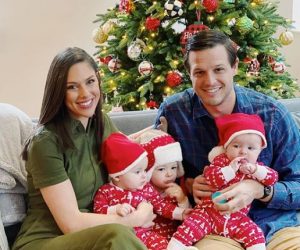 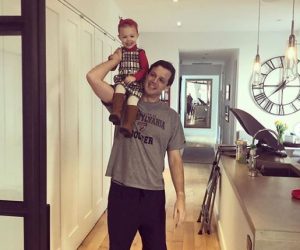 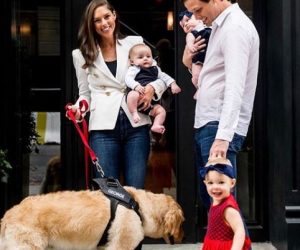 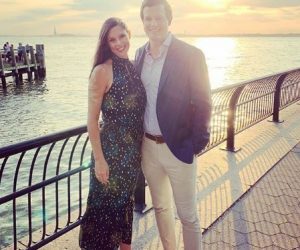 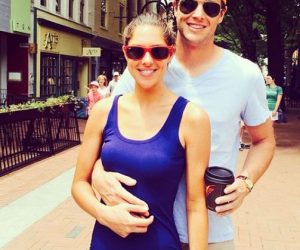