Meet Roxanne Cheesman; she was the girlfriend of Peru’s former president Alan Garcia. The former president died from a self-inflicted wound shot to the head; just before Peruvian police arrested him for taking bribes from Brazilian construction company Odebrecht.

Firstly, you need to know that Minnesota born Roxanne Cheesman aka Cuki started dating Alan Garcia in 2004; prior to dating her, Alan Garcia was married to Carla Buscaglia from 1073 to 1983, she is the mother of his eldest daughter Carla. 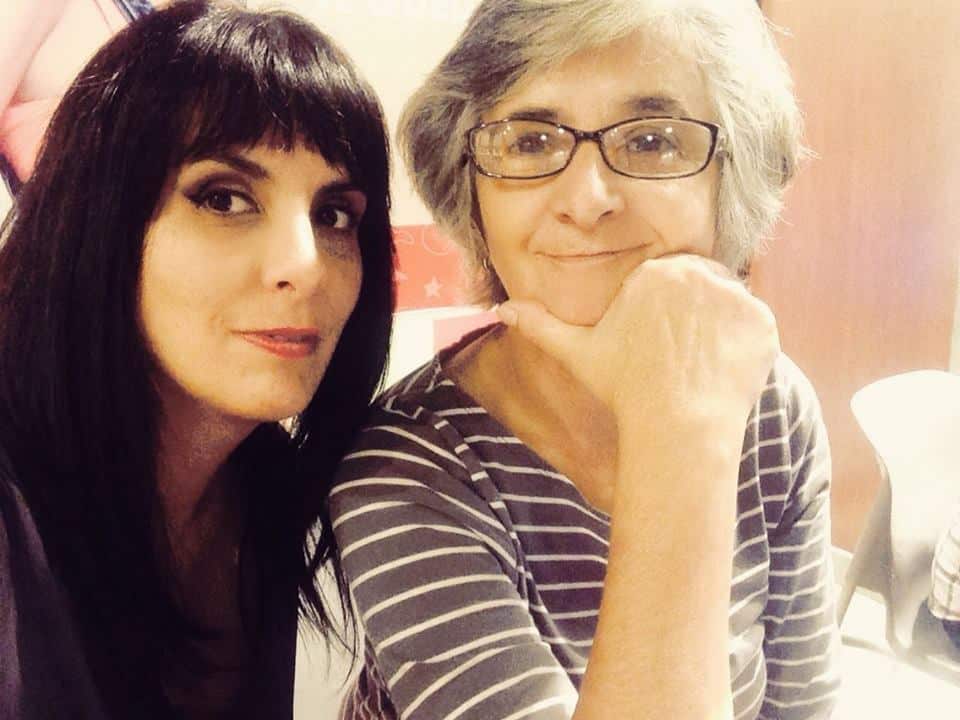 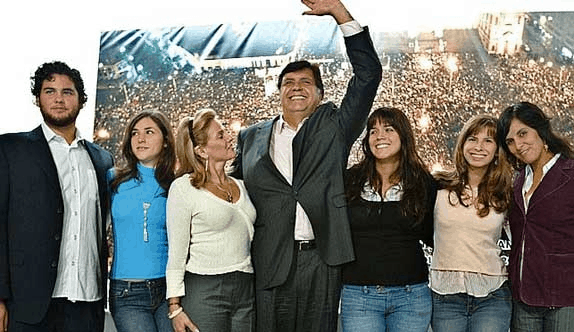 Thirdly, in 2010,  they separated; however, we didn’t find anything that showed they divorced after their split. 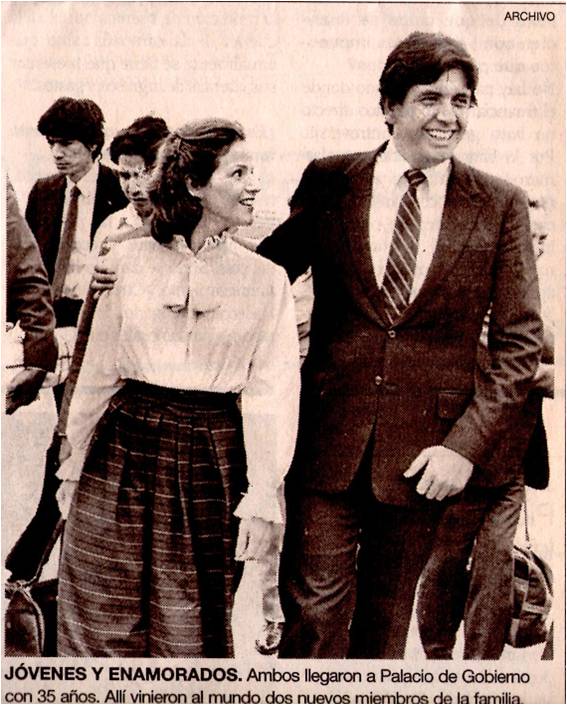 According to Heavy, Mrs. Cheesman and Alan Garcia met in 1989, at the time she was a public servant within the Institute of Foreign Trade in Peru. 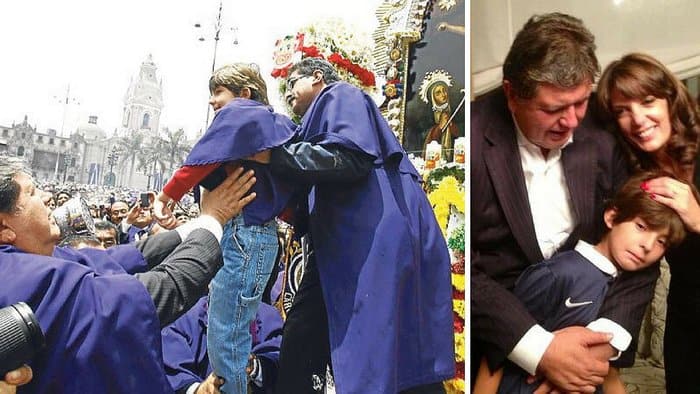 She gave birth to the couple’s first and only son together Federico Danton in February 2005, in Miami. His father admitted he had a child out of wedlock a year after Federico’s birth. 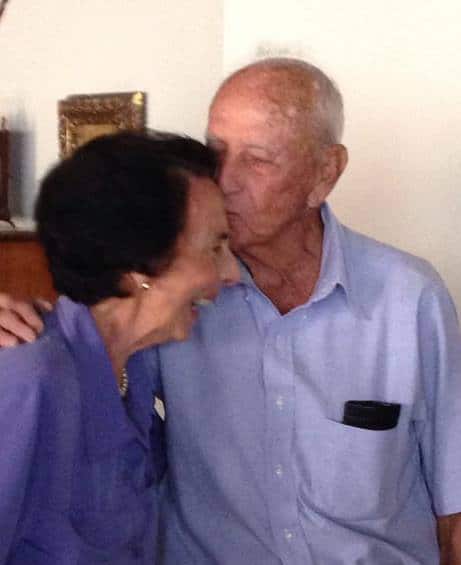 Roxanne born Roxanne Elizabeth Cheesman on February 16, 1961, in Olmstead, Minnesota is one of the children born to Richard J. Cheesman and Elisa I.Rajkovic.

Furthermore, Roxanne has three sisters and one brother; Cecilia Ruttiman, Malena and Silvia. 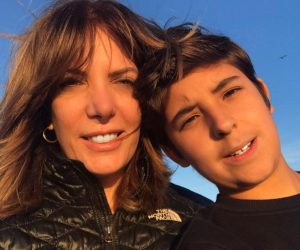 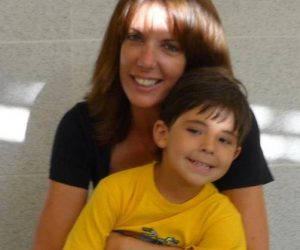 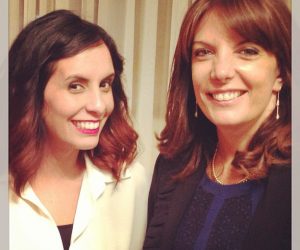 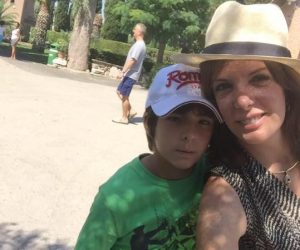