Alice’s husband is in a few words a world-renowned celebrity who has held a number of top roles during his career including, U.S. solicitor general and U.S. circuit judge. The 73-year-old Texas native whose report led to the impeachment of Clinton in 1998 -told media that Ambassador Gordon Sondland’s testimony is a “bombshell” that all but guarantees articles of impeachment against President Donald Trump.

Starr has been married to Alice Mendell for several decades. Meet her below. 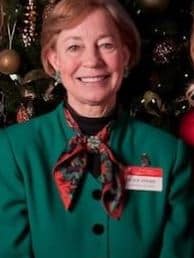 Alice Mendell met Ken at a summer Spanish class at Harvard University. She and Ken Starr tied the knot on August 23, 1970; meaning the two have been husband and wife for nearly 50-years.

#2 She is known as a philanthropic leader

Alice Mendell is often described as a tireless volunteer and philanthropic leader. She is a respected businesswoman who has served on several nationally known boards. And she has dedicated her adult life to helping the sick and disabled, mentoring students and promoting the arts.

#3 She is a respected businesswoman

According to wacotrib, Alice Jean Mendell who was born Jewish but converted to Christianity, is originally from Mamaroneck, N.Y., and attended Skidmore College.
In the mid-1990s, she was president of the McLean Chamber of Commerce.
Mrs. Mendell worked as vice president of marketing for a large Virginia commercial real estate firm for 16 years.
In 2005 Alice formed Starr Strategies, a public relations and marketing firm that caters to nonprofit organizations.

#4 She is the former Baylor’s first lady

Ken Starr was the president and chancellor of Baylor University in Waco, Texas, from June 2010 until May 2016. At the time, Alice instantly became the shcool’s first lady. Her husband was removed as University president after Baylor was accused of failing to respond to reports of rape and sexual assaults.

#5 She is a mother and grandmother

Alice Mendell is the mother of the couple’s three children; son Randy Starr, and daughters Carolyn Doolittle, and Cynthia Starr. Alice and her husband are also proud grandparents to at least six grandchildren. 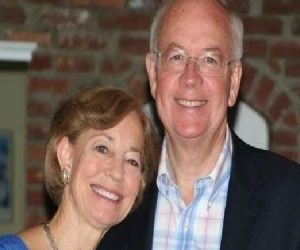 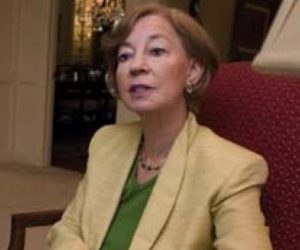 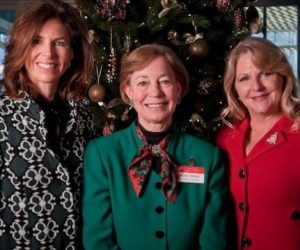 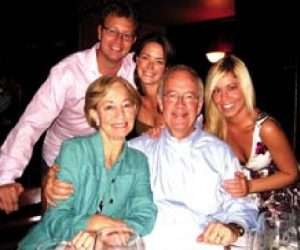 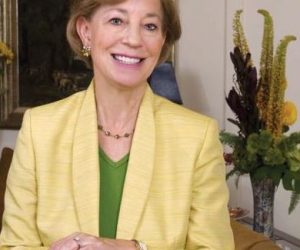 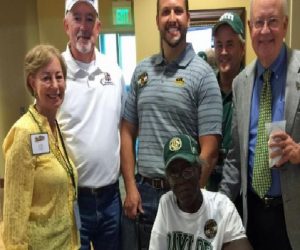 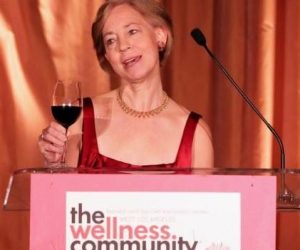