Alvina Stewart is the longtime wife of Black-ish star, Anthony Anderson –the actor, writer and comedian is currently being accused of assault.

Alvina’s hubby was born August 15, 1970; the California native has been in the public eye for decades, the 47-year-old entertainer has been active since 1995.

Anderson is known for his numerous roles including the role as Detective Kevin Bernard in the television series Law & Order as well as leading roles in K-Ville and The Shield. Most recently he can be seen on the ABC sitcom Black-ish –where he also serves as executive producer and as of 2016, he also appears as host for the game show, To Tell The Truth.

The funnyman has been happily married for the past 23-years. Meet his lovely wife below. 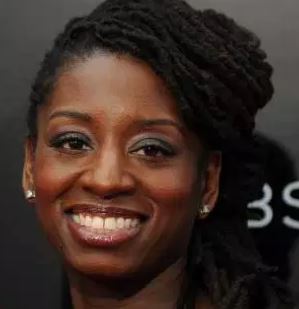 The two met while attending Howard University and tied the knot in 1995.

#3 She filed for divorce once and backed down

The couple has certainly faced their fair share of trouble in the past. Back in 2015 it was reported they were headed for divorce but months later it was announced Alvina Stewart who also goes by Alvina Anderson –had asked a judge to dismiss the divorce petition.

The longtime wife and mother of two, keeps busy going to the gym, she is described as a gym rat.

#5 Alvina Stewart leaves the spotlight to her man

Unlike her husband and children, she enjoys her privacy and stays out of the spotlight. However, the wife and mom of two has been pictured numerous times attending red carpet events next to her man. 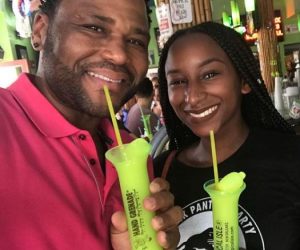 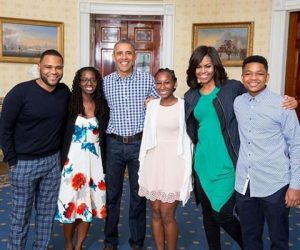 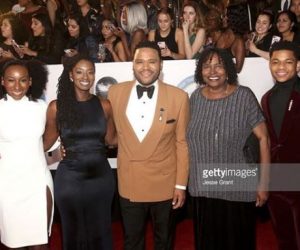 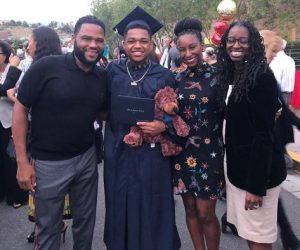 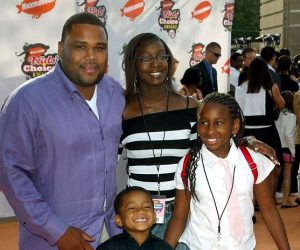 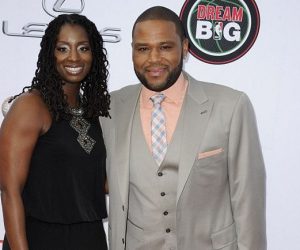 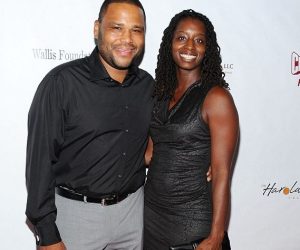