Livia Stone, wife of co-founder of twitter Biz Stone, is also a writer and an artist. Her maiden name is Livia McRee. Her dad is from Nashville and her mother is from Istanbul. She and Biz met when Biz was designing book covers at Little, Brown publishing on Beacon Hill in Boston. She was working downstairs in production and helping with the children’s department. When she walked into the art department to drop something off, he noticed her, and fell in love.

He and Livy got married in the summer of 2007. At first they were going to elope, but friends and family insisted on a beautiful wedding by the sea at the Stanford Inn in Mendocino.

After marriage, Livia wasn’t really happy with doing just writing and painting, so she began volunteering at different environmental and animal welfare organizations in the Bay Area.  She finally ended up at Wild Care which is dedicated to the rehabilitation of wildlife.  She took classes on the science, and was soon asked to become the manager of animal care. Biz was asked to be an honorary member of the board of directors. They are both committed to this cause.

Biz and Livia live in Marin County, California with their son Jacob, who is almost two. He and his wife founded and operate the Biz and Livia Stone Foundation, which supports education and conservation in California. They are both vegan, and have adopted many animals both in California and New York. This lucky couple seems to be enjoying their jobs, their charities, and above all their life as a family. 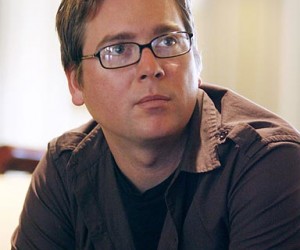 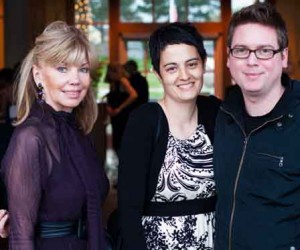 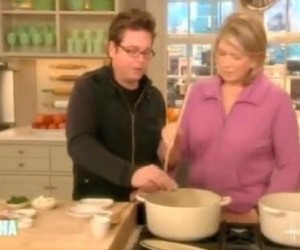 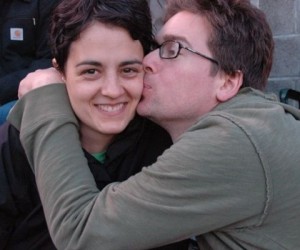 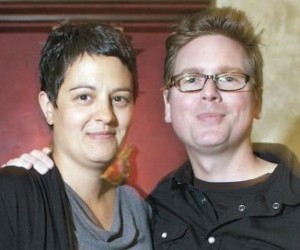 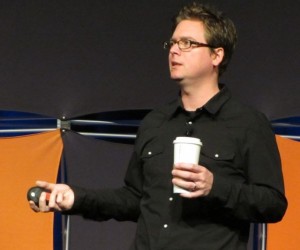