This is Kate Kristensen; she is the wife of Bryce Kristensen the Vice-president, Social media and digital video Executive for E! News, NBCU and GM.  Similarly, Kate has worked for the E! Networks and NBCU. She is indeed quite fascinating, therefore, check out the five interesting facts we can tell you about her. 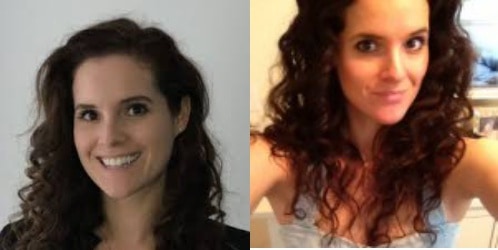 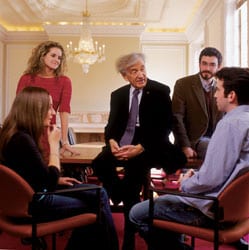 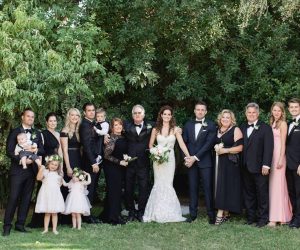 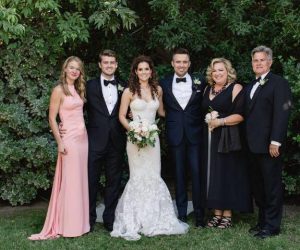 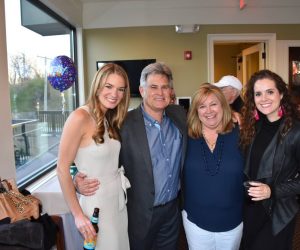