Meet Clare Cusack, at one point Clare Gianaris; she is the ex-wife of Democratic politician Michael Gianaris, who is a member of the New York Senate from the 12th district. Gianaris a  Fordham and Harvard graduate has been Deputy Majority Leader since 2018. 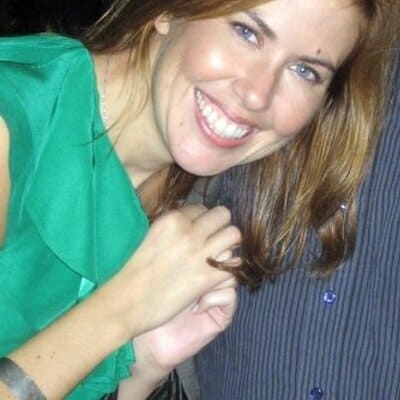 44-year-old Clare Cusack born on June 18, 1974, is the daughter of former administrative assistant at the Isabel Rooney Middle School James Cusack and Margaret W. Cusack who was calculus, chemistry and earth science professor at Eastport High School; she passed away on May 20, 2003.

Mrs. Cusack graduated with a degree in Political Science in 1996, from the State University of New York at Geneseo; in 2005, received her Juris Doctor from Fordham University School of Law. Prior to that Clare studied at Ward Melville High School from where she graduated in 1992.

She is the General Counsel for New York Bankers Association, before that, she was the Coordinator, ADR & Conflict Resolution Program and Adjunct Professor of Law at Fordham.

Around the time she and Mr. Gianaris tied the knot, Clare was a litigation associate in the Manhattan office of the law firm Morgan, Lewis & Bockius; she previously worked as a chief of staff and Legislative Associate for the New York State Assembly. 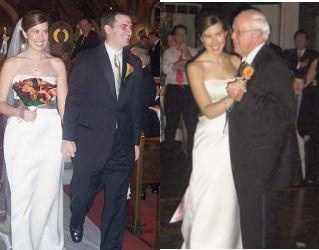 Clare Cusack and Michael Gianaris met in 1997 when they both worked for Assembly Speaker Sheldon Silver.  Eventually, tied the knot on November 12, 2006, at St. Catherine and St. George Greek Orthodox Church in Astoria, Queens. It is unknown why or when they divorced. She is now with Steve Held. 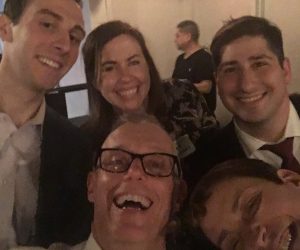 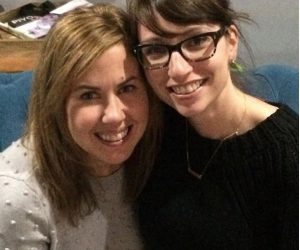 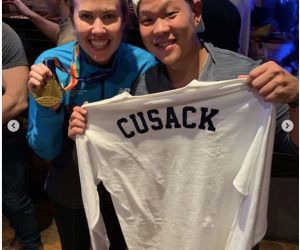 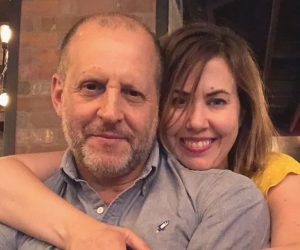