Clarke is the proud handsome boyfriend of New Zealand politician and Jacinda Ardern –currently serving as the country’s Prime Minister.

Clarke’s partner became the 40th Prime Minister of New Zealand in October 2017. She previously served as Spokesperson for Social Development.

Jacinda grew up in Murupara and Morrinsville, New Zealand, as the daughter of police officer Ross Ardern.

The self-described feminist, who is also the leader of the New Zealand Labour Party became a senior-ranking member of the Young Labour Party –after earning a degree in communications from the University of Waikato. In 2008, she was elected President of the International Union of Socialist Youth. 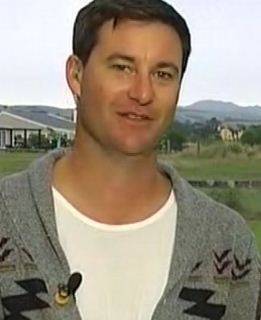 The 39-year-old has been in a relationship with Clarke for several years. The two first met back in 2012 after being introduced by a mutual friend.

Born October 24, 1977; the Gisborne native is a well-known TV personality. Though he is not into politics, Gayford is a TV presenter and an avid fisherman. In fact, in his show, ‘Fish of the Day’ Gayford combines his two passions, TV and traveling.

He graduated from the NZ Broadcasting School and has had lots of TV and radio gigs – including presenting on C4 and working for George FM.

Previous work includes hosting the United Travel Getaway in 2007; three years later in 2010, he moved on to presenting the third season of Extraordinary Kiwis. He is currently the host of ‘Fish Of The Day’

The father of one, recently grabbed headlines after he said he supports students protesting across New Zealand calling for action on climate change. The couple is also dealing with the mass shootings at two mosques that killed 49-people.

Officials have confirmed that least 49 people were killed and 20 seriously injured in the carefully planned and unprecedented attack that has shocked the nation. The death toll makes the Christchurch mosque shootings as bad as New Zealand’s previous worst mass killing in 1943. 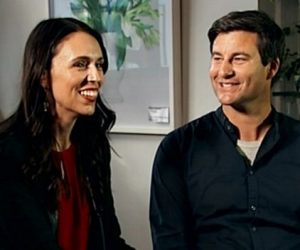 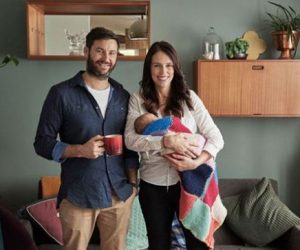 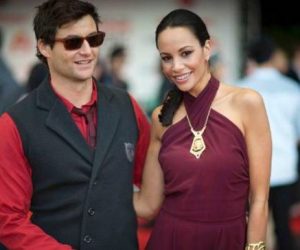 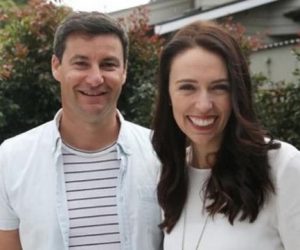 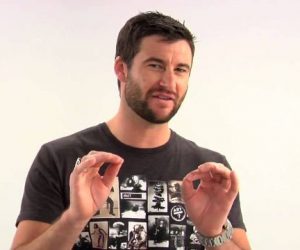 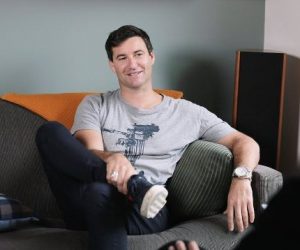 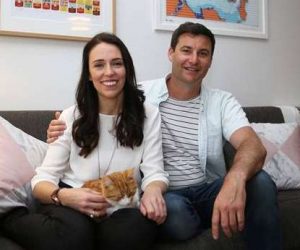