Alison’s hubby is currently under fire after making what many describe as ‘heartless comments’ when talking about Trump administration’s “zero tolerance” policy, which has separated thousands of children from their parents.

The Massachusetts native attended the University of Massachusetts at Lowell and later headed to Washington and began working on Capitol Hill while finishing his master’s degree at American University.

He has been married to wife Alison Hardy for some time, meet her below. 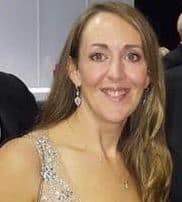 #1 The two met while in high school

Born Alison Hardy, also from Lowell, Massachusetts, she met Corey when he was in ninth grade and she was in eighth; they dated in high school and college, before going their separate ways.

#2 She was previously married

Alison married first husband Brian Kinney –one of Corey’s best friends –in 1998. However her husband was killed in On Sept. 11, 2001, after he boarded United Airlines Flight 175 at Boston’s Logan International Airport to meet a client in California. Terrorists steered it into the South Tower of the World Trade Center. Kinney, 28, of Lowell, was an internal auditor for PricewaterhouseCooper’s Boston’s office.

Alison and Corey were drawn back together by grief, Lewandowski married Alison four years later. Every Memorial Day, according to the Washington Post, the couple and their kids visit Kinney’s grave.

#4 They have four children together

Corey and Alison Lewandowski are the proud parents of four young children. They have three sons and a daughter between the ages of 6 and 11. The family of six lives in Windham, New Hampshire.

#5 She is a former teacher

Alison Lewandowski is a former second-grade teacher who worked at Tyngsborough Elementary School in Tyngsborough, MA. 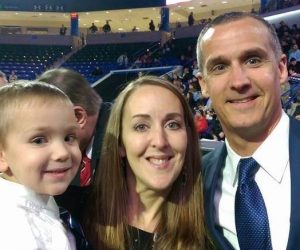 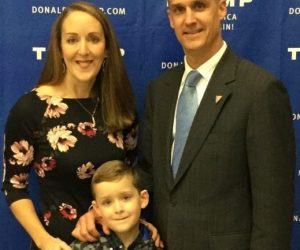 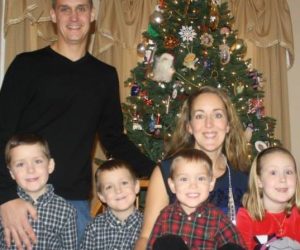 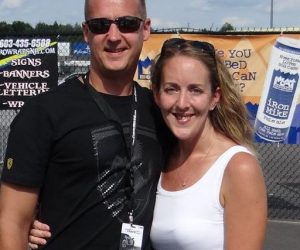 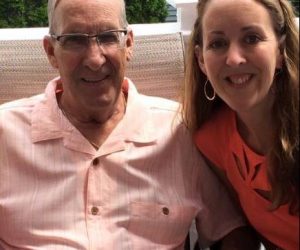 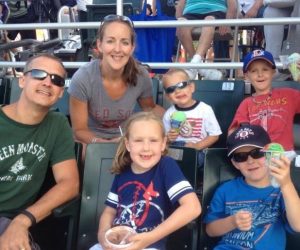 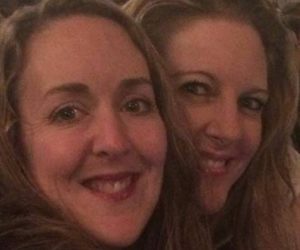