Sydney Shapiro is the lovely wife of Expedia CEO Dara Khosrowshahi. The two have been married for a few years and together share two children. Meet the pretty blonde below.

First let’s clear the air on her very successful husband. Born May 28, 1969 in Tehran, Iran; Dara immigrated with his family to the United States when he was a teen. He grew up with two brothers in New York.

He graduated high school in 1987 and attended Brown University from where he gained his B.A. in electrical engineering. Following his graduation, he began his career at investment bank Allen & Company in 1991. In 1998 he joined USA Networks (now IAC) –where he led its travel business unit.

The company went on to acquire a majority stake in Expedia. In 2005 he was named Expedia’s CEO –under his leadership Expedia has grown to a $23 billion giant with a presence across the world. Revenue has jumped from $2.1 billion in 2005 to $8.7 billion in 2016.

Sydney and her hubby might have to move from their current home to Silicon Valley since he has been offered the Uber CEO Job. Sydney and Dara lead a very low key lifestyle. Find out more about her in her top facts below. 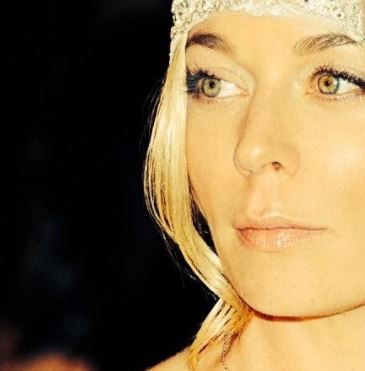 Sydney Shapiro has been his wife for five years.

Shapiro and her man are far from the conventional couple.

She actually wore for her wedding, a Slayer T-shirt. To what Dara said “That tells you what kind of woman I’m lucky enough to be with.”

They had a huge party afterwards

The couple later celebrated with family and friends at Vizcaya Museum and Gardens, located in Miami.

For their honeymoon, the two went to Uganda.

Aside from being a supportive wife, Sydney is also the mom of twin boys born in 2013.

The blonde is actually a former actress.

She had a brief career as an actress. According to her IMDb page, she had a role in the 2004 film, The Village.

Mrs. Shapiro keeps a low profile and is not very into the glamorous lifestyle. It also helps that she and her man are far away from the Silicon Valley spotlight since she and her family are residents of Seattle, Washington –where Expedia is based. 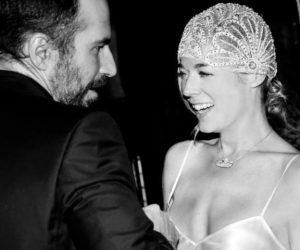 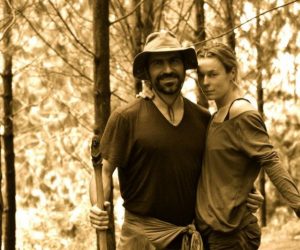 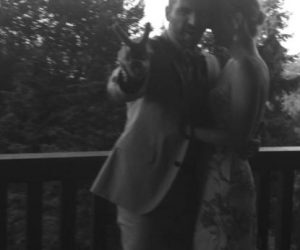 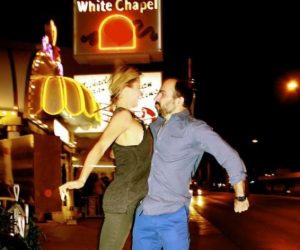 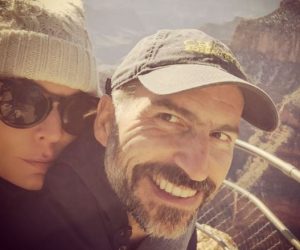 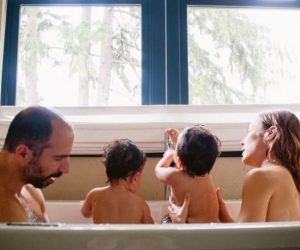 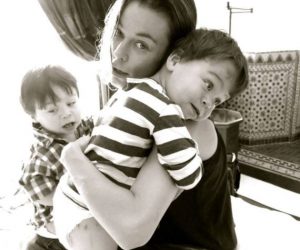