Daryl’s famous wife as born Meghan Elizabeth Trainor on December 22, 1993 in Nantucket, Massachusetts; to parents Gary and Kelli Trainor. She has two brothers, Ryan and Justin.

The talented blonde first made a name for herself in the summer of 2014 with the release of her debut single “All About That Bass.” The song earned her a Billboard Music Award for Top Digital Song in 2015. She was signed by L.A. Reid to Epic Records upon Reid hearing the demo of the aforementioned song.

She wrote her debut single with the help of Grammy-nominated producer Kevin Kadish. She won her first Grammy, for best new artist, in 2016.

Meghan has not only found fame and success but also love in the form of actor hubby, Daryl Sabara. Get to know him better in his top facts below. 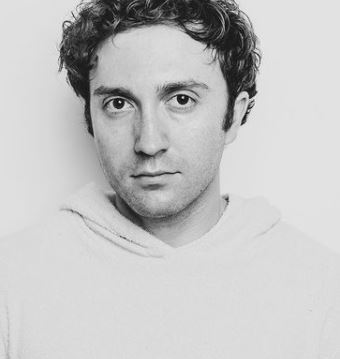 1. He is also in showbiz

Daryl is as famous as his musician wife. He is perhaps best known as the little brother Juni Cortez in the Spy Kids films. Since landing the role in Robert Rodriguez‘s family-friendly action film Spy Kids, Daryl became a household name when he was just a child.

He went onto appear in it’s three follow-up films: Spy Kids 2: The Island of Lost Dreams, Spy Kids 3: Game Over, and Spy Kids 4-D: All the Time in the World. 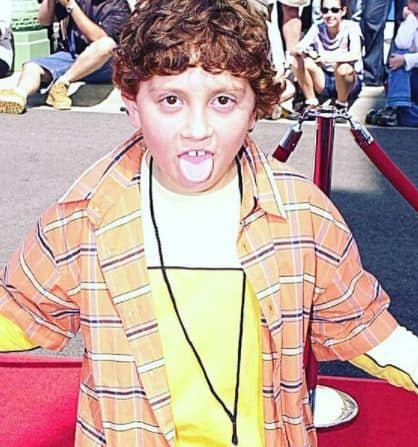 Since then, he’s also had roles in Wizards of Waverly Place, and Keeping Up With the Steins.

He voiced Hero Boy, the lead in the 2004 animated Christmas film The Polar Express. His other voice credits include Father of the Pride, The Batman, Scooby-Doo! Mystery Incorporated, Generator Rex, Avengers Assemble, Ultimate Spider-Man, and Ben 10.

2. He has a twin brother

Born June 14, 1992; the California native has a fraternal twin brother, Evan; who is also an actor. His mother Sandra raised him in Torrance, California. 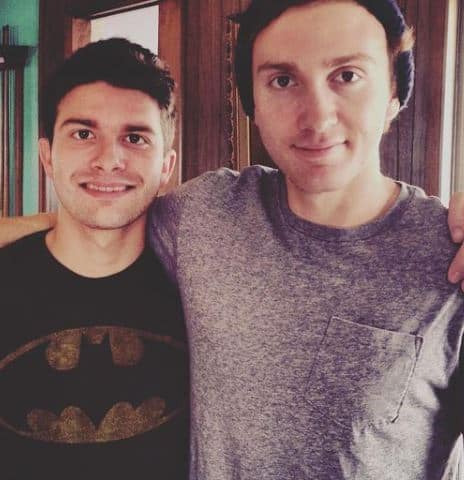 Daryl Sabara is of Russian Jewish and German descent.

Before pursuing an acting career, he performed with the regional ballet company South Bay Ballet. He began performing at the age of 4.

Daryl then transitioned to acting during the mid-1990s, appearing on episodes of Murphy Brown, Life’s Work, and Will and Grace.

He was then introduced to Meghan by mutual friend Chloe Grace Moretz. 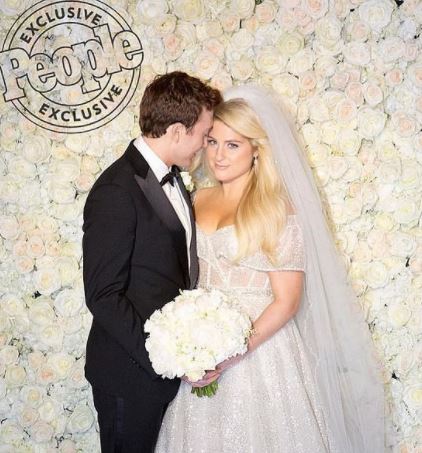 He began a relationship with Meghan Trainor in 2016 and proposed on the singer’s 24th birthday the following year. They got married in December 2018. The whole event unfold in her “Marry Me” music video.

Meghan who had previously admitted to wanting a ‘bunch of babies’ with Daryl Sabara; announced her pregnancy last October. On February 8, 2021, they welcomed their first child together, a son, whom the couple named Riley.

Daryl who is active on IG with over 400k followers, shared a photo of his first born with the caption 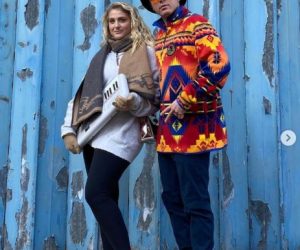 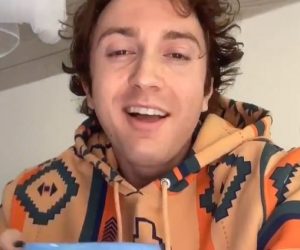 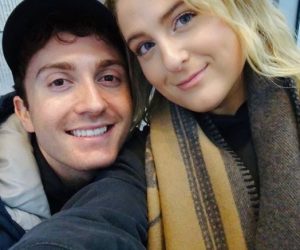 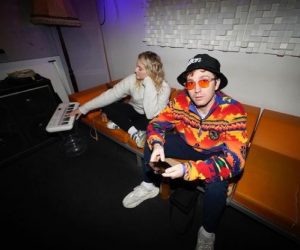 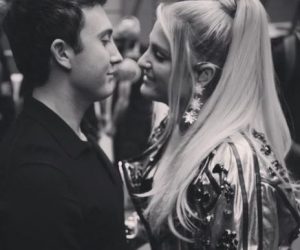 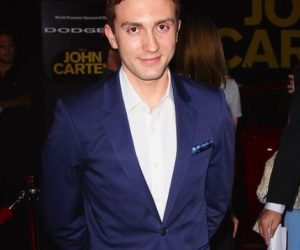 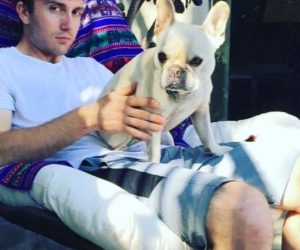