Meet Anne Snyder; the second wife of David Brooks. Her husband is the Canadian New York Times writer, Film Critic, Conservative political critic and author, who is, in addition, a commentator for PBS NewsHour.

As noted Brooks’s wife #2 is Mrs. Snyder, prior to their 2017 nuptials; David has married Sarah Brooks, formerly known as Jane Hughes (changed her name after converting to Judaism). David and Sarah were married from 1986 to 2015. 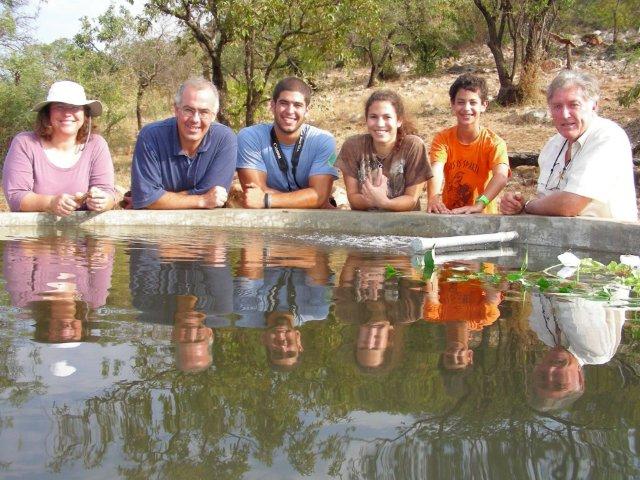 Sarah and David who met at the University of Chicago had three children, their eldest son Josh, 27, joined the Israeli Army. Now let’s meet Anne. 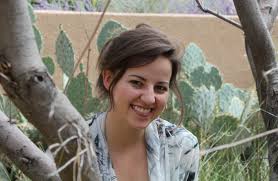 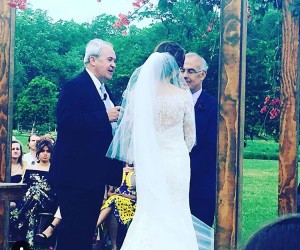 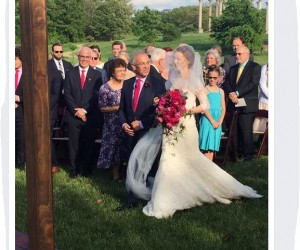 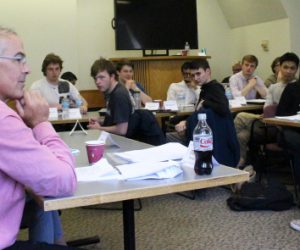 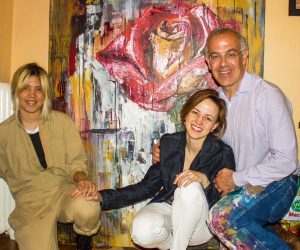 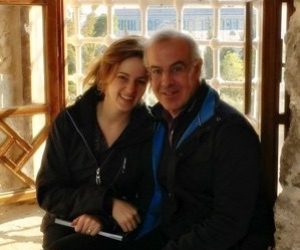 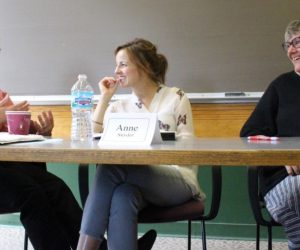