Meet Mrs. Libbie Mugrabi; she is until now the wife of art billionaire David Mugrabi. Her husband is the son of Syrian art collector Jose Mugrabi, owner of one of the largest Andy Warhol collections.

Libbie formerly known as Libbie Scher was born on November 5, 1979; she is the daughter of Charles Zachary and Jane Scher (nee. King). She comes from a family of plastic surgeons; from her grandfather to her dad, mom as well as Mary her sister.

However Libbie was not interested in the family business, French cuisine was what she felt passionate about, therefore she decided to move to New York at the age of 18. Mrs. Mugrabi never worked as a chef, because around the same time she met David, married him after three years of dating and rest is history.

They welcomed two children together; Joseph & Mary, sadly their marriage lasted 13 years, they split up, an amicable divorce was far from coming, especially when Libbie never signed a prenup. She said David cut her financially, but he was eventually ordered to pay her $25,000 a month in spousal and child support. 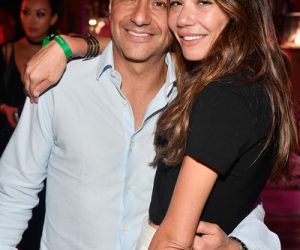 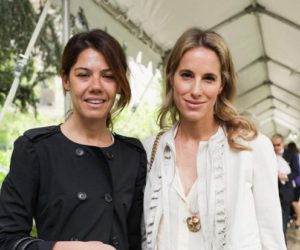 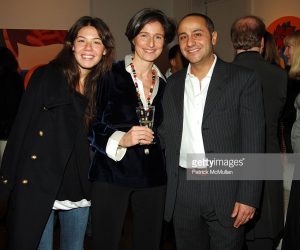 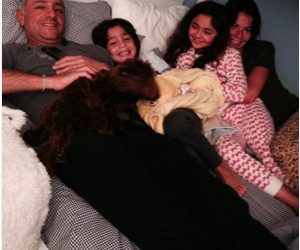 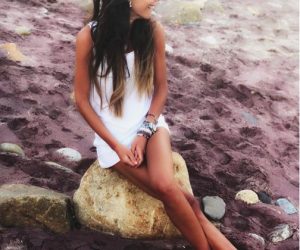