Ole Koretsky is the musician boyfriend of 90’s music icon, Dolores O’Riordan –who sadly passed away aged 46 on Monday.

The Irish singer best known for being the frontwoman of the Irish indie-rock band the Cranberries died suddenly while in London. She found success whit the band that sold 40 million records worldwide. Their hits included “Linger” and “Zombie.” Their 1993 debut album “Everyone Else Is Doing It, So Why Can’t We?” reached no. 1 on the UK and Irish Album Charts, and no. 18 on the U.S. Billboard 200 Album chart. The band released five studio albums.

The band went on hiatus in 2003, but reunited in 2009 for a North American tour, and also played shows in Latin America and Europe.

She was previously married to Don Burton with whom she shared three children. In addition to her children she is also survived by her boyfriend, Ole Koretsky.

The couple began dating in 2015 and kept their relationship very private. Meet him below 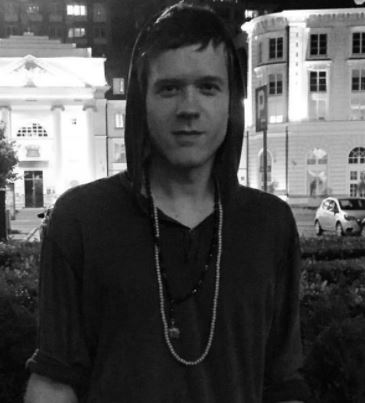 #1 He was born in the Soviet Union

Ole Koretsky was born in the Soviet Union and raised by his mother in Brooklyn, NY. He describes himself as a songwriter, producer and DJ based in New York.

#2 He began making music in his youth

While attending E.B. Shallow Junior High, he borrowed a microphone and Hofner violin bass from a friend and began making demos on a dual cassette recorder using samples taken from the FM radio dial.

#3 He taught himself the guitar

#4 He worked as a DJ presenter

In addition to his remixes, Koretsky continued to DJ, remix, and work as DJ/presenter on Daily Session Radio and East Village Radio.

#5 He and Dolores were in a band together

In 2003 while DJing in Washington DC, Koretsky met bassist Andy Rourke. They formed JETLAG when Rourke relocated to New York City in 2009. In April 2014, Koretsky and Rourke began collaborating with Dolores O’Riordan. JETLAG was re-named D.A.R.K. using the trio’s initials. 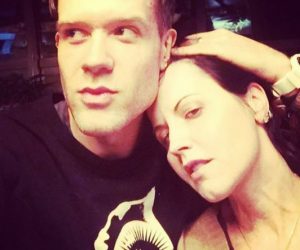 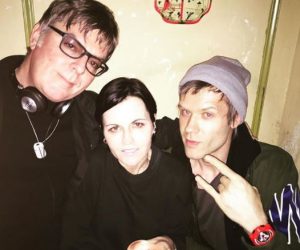 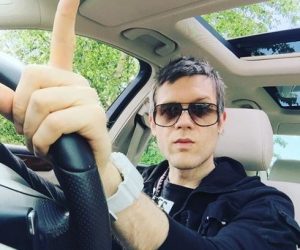 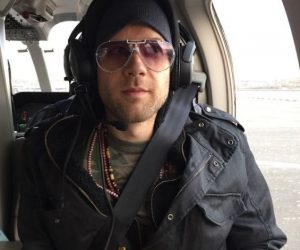 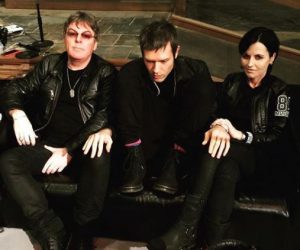 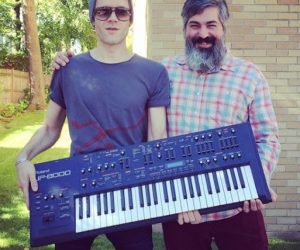 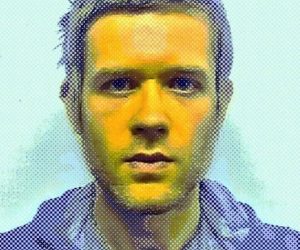