Satoshi Nakamoto is the name that became associated with Bitcoin and its creation, however, did you know that no one really knows who he is!

Nakamoto happens to be perhaps the most enigmatic figure in modern days, find below everything you need to know about the mysterious being. 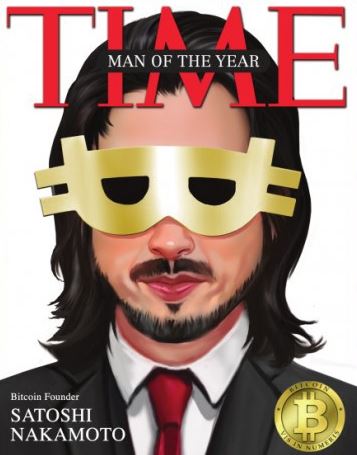 #1 He is the world’s most elusive billionaire

Worth more than $7B as of November 2017; very few people outside of the Department of Homeland Security know Satoshi’s real name.

#2 Satoshi has taken great care to keep his identity secret

Nakamoto employed the latest encryption and obfuscation methods in his communications. Despite these efforts (according to my source at the DHS) Satoshi Nakamoto gave investigators the only tool they needed to find him — his own words.

#3 Satoshi Nakamoto could be more than one person

According to the opinion of experts, many concur that Satoshi might have been more than one person. As Laszlo Hanyecz, a developer for bitcoin, stated, “Bitcoin seems awfully well designed for one person to crank out.”

In 2015, Satoshi Nakamoto was nominated for a Nobel Prize in Economic Sciences by Bhagwan Chowdhry, a professor of finance at UCLA.

#5 He was wrongly identified by Newsweek

In 2014, Newsweek famously named Dorian Prentice Satoshi Nakamoto a 64-year-old Japanese American as Bitcoins creator. While originally supporting the narrative, Dorian Nakamoto later denied he was the founder of bitcoin. Mr. Nakamoto divorced his first wife, remarried and had a further five children with his second wife Grace Mitchell, 56, who lives in Aubodon, New Jersey.

The NSA’s proprietary software, bulk email collection ability, and computing power made it possible for them to conclusively identify Satoshi. The NSA was able to place trillions of writings from more than a billion people in the same plane as Satoshi’s writings to find his true identity. The effort took less than a month and resulted in positive match.

#7 He was identified by using Stylometry

The NSA was able to the use the ‘writer invariant’ method of stylometry to compare Satoshi’s ‘known’ writings with trillions of writing samples from people across the globe. By taking Satoshi’s texts and finding the 50 most common words, the NSA was able to break down his text into 5,000 word chunks and analyse each to find the frequency of those 50 words. This would result in a unique 50-number identifier for each chunk. The NSA then placed each of these numbers into a 50-dimensional space and flatten them into a plane using principal components analysis. The result is a ‘fingerprint’ for anything written by Satoshi that could easily be compared to any other writing.

The Obama administration was concerned that Satoshi was an agent of Russia or China — that Bitcoin might be weaponized against us in the future. Knowing the source would help the administration understand their motives.

The tech entrepreneur behind Tesla and SpaceX denied the long standing rumor after a former SpaceX intern compared his writing style. The results showed Elon Musk was telling the truth.

Nakamoto’s original White Paper, published in 2008, describes Bitcoin as “a peer-to-peer electronic cash system”, an “electronic coin” that would replace money transfers that are currently controlled by the financial system, and which would be almost immune to fraud. 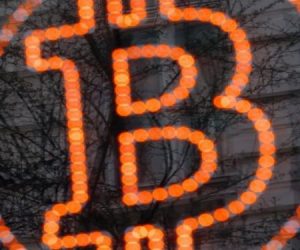 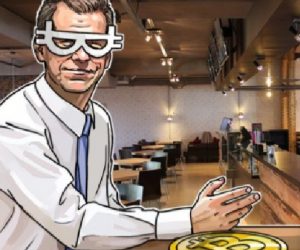 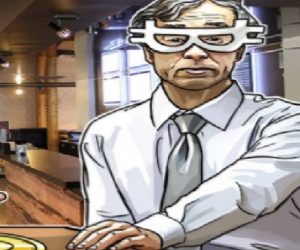 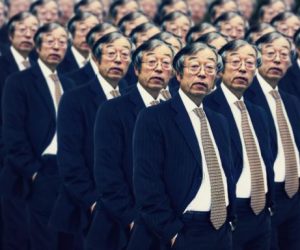 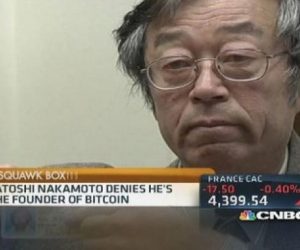 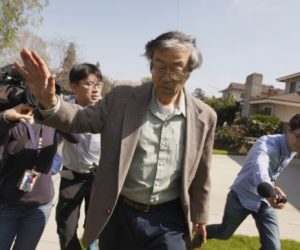 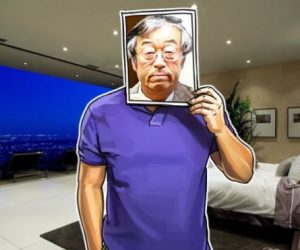