Beth’s hubby has been active in the entertainment industry for decades, becoming a self-proclaimed ‘King of all media.’ He reached stardom status for discussing traditionally obscene subjects in a frank and unabashed way. However over 20 million listeners made him one of the highest paid radio figures, after signing a five-year deal with SiriusXM in 2004 worth $500 million.

The 64-year-old NY native has been married to Beth Ostrosky Stern for several years. Meet her in her top-facts below. 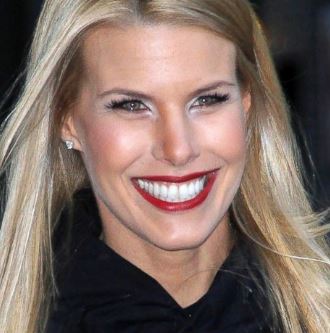 Howard was previously married to Alison Berns, his college sweetheart. The two were married in 1978 and produced three daughters, Emily Beth; Debra Jennifer and Ashley Jade. Howard and Alison Berns were divorced in 2001, after 23-years of marriage.

He and Beth Ostrosky tied the knot in 2008. The two dated for about seven years prior to their nuptials.

The gorgeous blonde was born Beth Ostrosky on July 15, 1972. The Pittsburgh, Pennsylvania native is currently 46, while Howard is 64-years-old.

#3 Her mother is a former model

Beth Ostrosky was born to a model mother and a dentist father. She was raised a catholic along with two brothers.

#4 She is a model/actress and animal advocate

After working for several fashion houses in NYC, she transitioned to acting. Her acting credits include the 2000 film Whipped, she was also casted in the movie Flirting with Disaster, which starred Ben Stiller. She also appeared on the cover of FHM multiple times.

She spends much of her time rescuing shelter animals and taking them home with her to the Hamptons, where she has set up a special, foster-care room.

#5 She went to college

The blonde attended the University of Pittsburgh where she studied English Literature. She began modeling in her teens and following her college graduation she made the move to NY to pursue her modeling career. 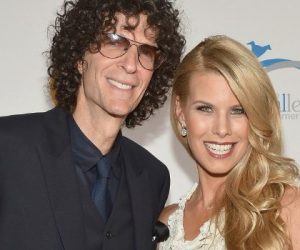 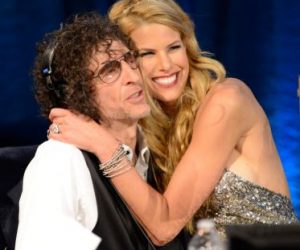 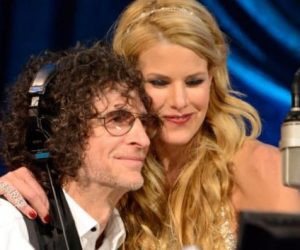 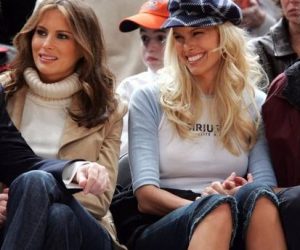 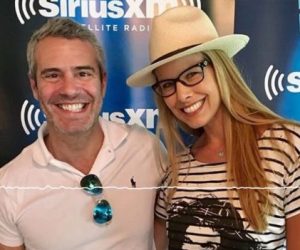 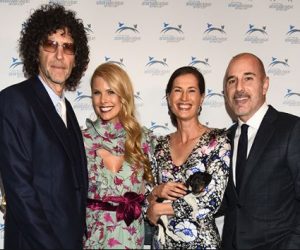 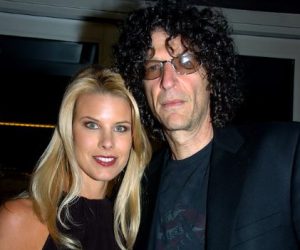