This is Polly Jordan; she is the wife of Jim Jordan, Member of the House Oversight Committee and U.S. Representative for Ohio’s 4th congressional district. 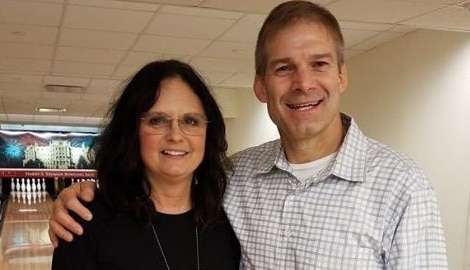 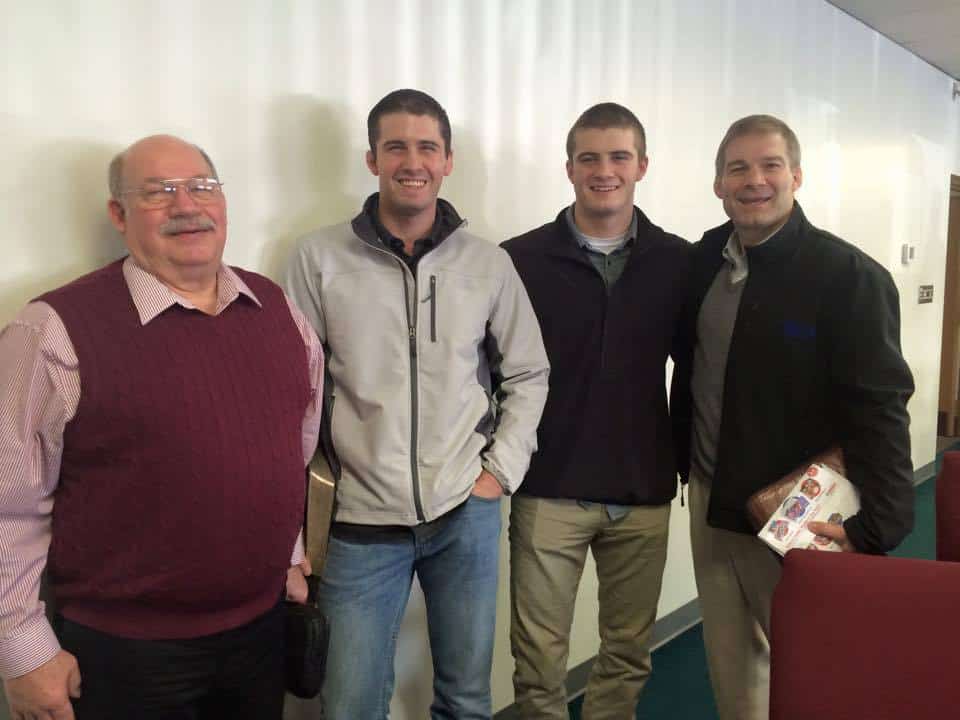 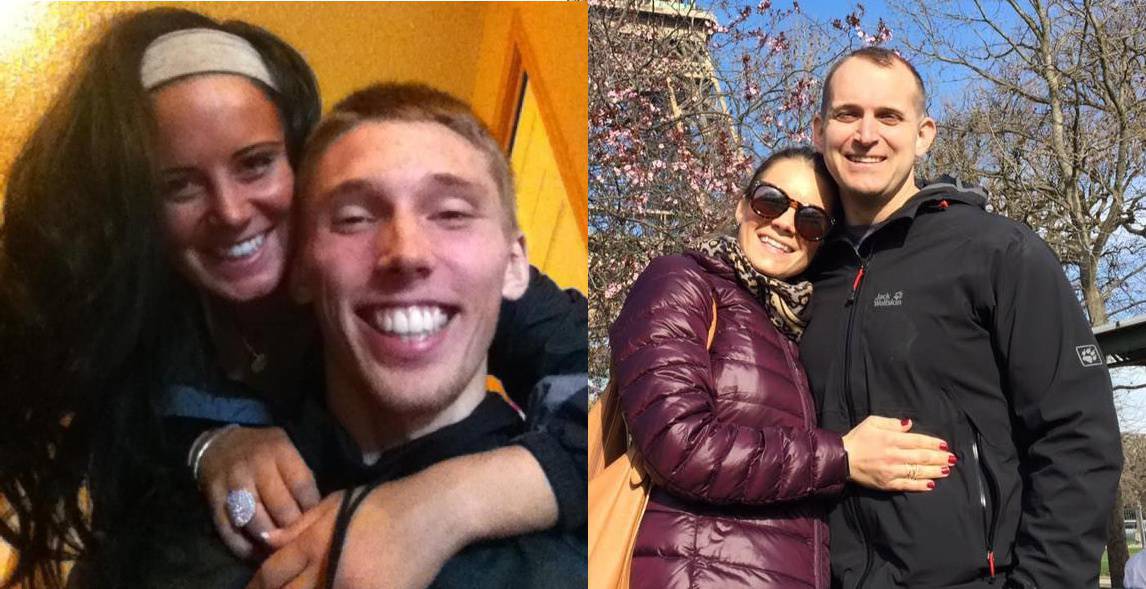 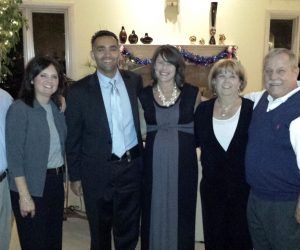 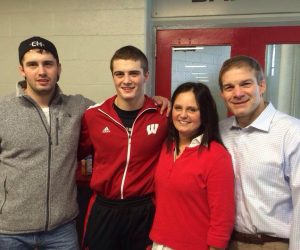 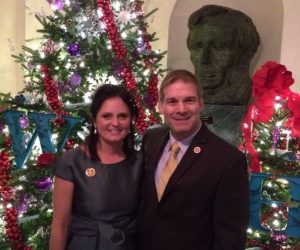 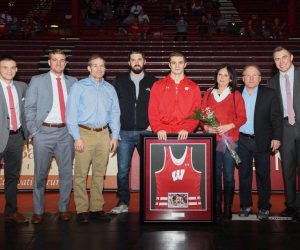