Check out Mrs. Amelia Gentleman; she is the lovely wife of Jo Johnson, the youngest brother of British Prime Minister Boris Johnson and a Member of the Parliament and Minister of State for Universities, Science, Research and Innovation.

Because you already know plenty about Jo Johnson, instead allow us to tell you five interesting facts about his pretty wife. 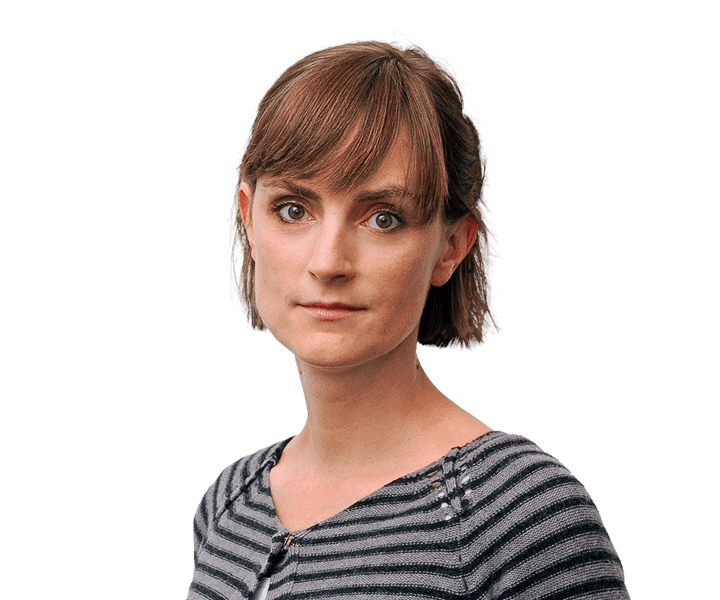 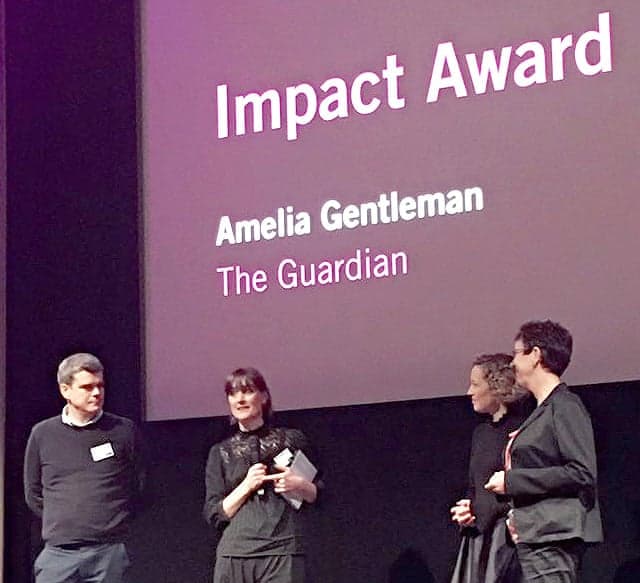 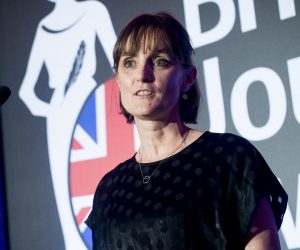 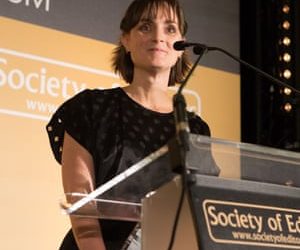 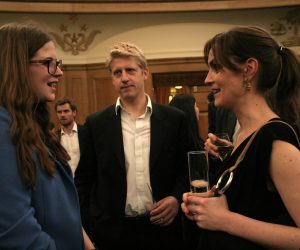 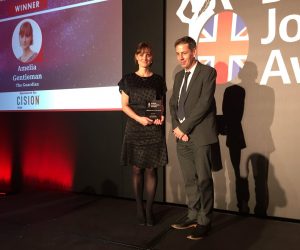