Jason’s wife has been having to answer question and apologized numerous times due to controversy sparked by and old blog in which she wrote on different topics in an offensive and hurtful way –saying saying she now has a different position and that she has since, grown as a person.

She said in a recent statement “There are things I deeply regret and am embarrassed by, things I would have said differently and issues where my position has changed,” ” Today I’m sincerely apologizing again.”

In addition to hosting a weekend program, “A.M. Joy,” she frequently fills in for the network’s weekday primetime anchors – Chris Hayes, Rachel Maddow and Lawrence O’Donnell. She attended Harvard University as an aspiring documentary filmmaker. 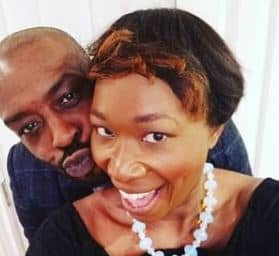 The NY native born December 8, 1968; is also the author of the book “Fracture: Barack Obama, the Clintons and the Racial Divide” (William Morrow/Harper Collins 2015), co-editor of “We Are The Change We Seek: The Speeches of Barack Obama” (Bloomsbury USA), and a columnist at The Daily Beast.

At least one person in her corner would be, her hubby Jason Reid –to whom she has been married for years and together are the proud parents of three children, including son, Nasir Reid.

Jason is a partner and senior editor at Image Lab Films. According to his LinkedIn page, he attended the School of Visual Arts (SVA) in New York and holds a Bachelor of Arts, Film & Video Production.

He previously served as Senior Editor at the Discovery Channel –where he worked for 12-years. He is also listed as a former Freelance Editor at Universal/ Peacock Productions –a division of NBC Universal. 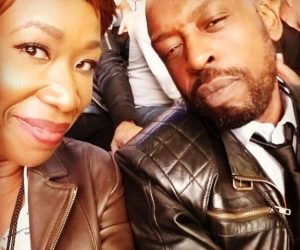 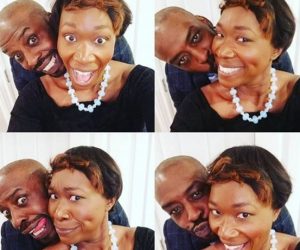 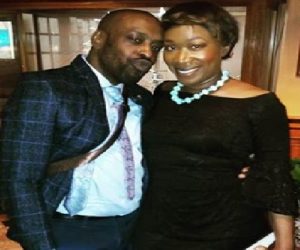 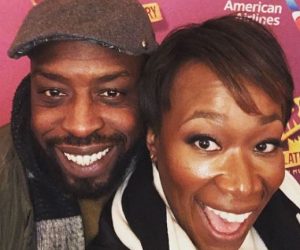 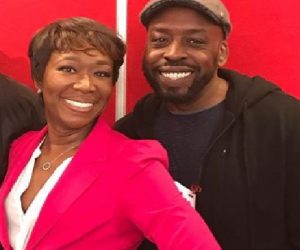 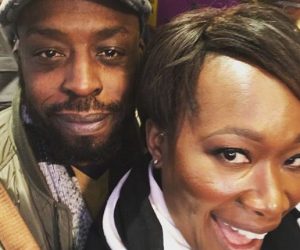 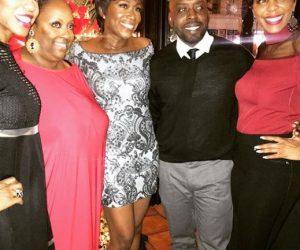