Jerry’s wife, known as the legendary take-no-prisoners veteran of New York City’s criminal justice system -will be saying goodbye to audiences after 25-years on Television.

Judy who wear numerous hats including, judge, a celebrity, a NY bestselling author, a pop culture icon, an entertainer, a Broadcasting & Cable Hall of Famer but perhaps most importantly, a wife and mother.

Judge Judy has been married twice, her first husband was Ronald Levy -with whom she had two sons, Jamie and Adam Levy. The couple was married from 1964 to 1976.
That makes Jerry Sheindlin her second and current husband. The two have been married since 1977.
What may blow your mind is that Judge Judy isn’t the only judge at home, Jerry Sheindlin also happens to be one.
Jerry Sheindlin was born Gerald Sheindlin on November 19, 1933. He is a retired acting justice of State Supreme Court in New York.
Jerry authored 64 published opinions, including a 46-page opinion on the admission of DNA forensic evidence in a murder case. He is also the author of two books, Genetic Fingerprinting: The Law and Science of DNA Evidence and Blood Trail. Jerry who met judge Judy at a bar, worked as a defense attorney at the time. 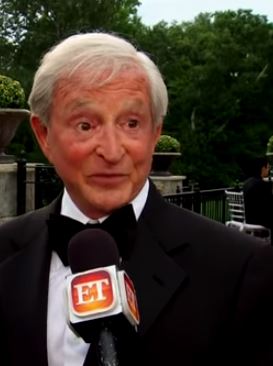 Jerry Sheindlin had a brief career on TV appearing in one season of the syndicated television seriesThe People’s Court.
Like Judy he was also previously married and is the father of three adult children Gregory, Jonathan and Nicole -from his marriage to first wife, Suzanne Shiendlin -who is an independent financial planner in Hallandale Beach. The former ex’s son Gregory is a founding partner in the New York law firm Sheindlin & Sullivan.

As an interesting fact, Jerry Sheindlin and Judge Judy actually divorced in 1990. However, they patched things up and re-married in 1991. Since then, the two have been inseparable.
All of their children attended law school with the exception of Jonathan Sheindlin –who is a surgeon.
Jerry Sheindlin and Judy are also grandparents to at least 15 grandkids. 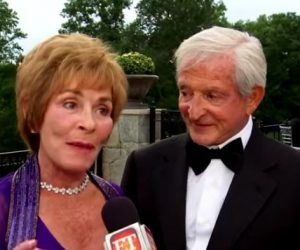 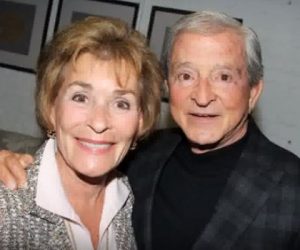 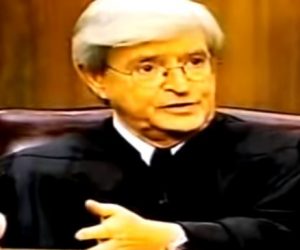 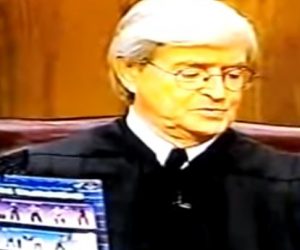 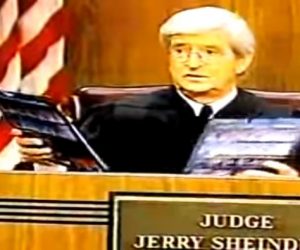 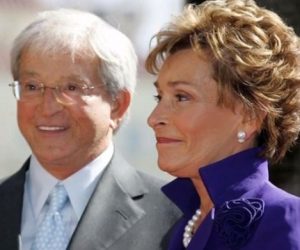 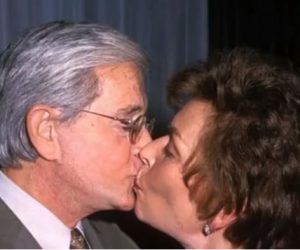